Interest for “Artificial Intelligence” over the last 5 years, according to Google Trends.

Artificial Intelligence is the big buzzword of today. If you are a digital designer, there are good chances that a quick scroll through your RSS reader, Twitter feed or Slack channels will show you more instances of the term “AI” than you would see just a year ago. New products being launched, journalists speculating how many years it will take for robots to take over the world, experts giving their opinion about how to design for AI.

Our entire industry is rushing to launch the world’s first AI-powered _______ (insert a product category here), without a proper use case or business case for it.

It doesn’t matter how it is going to be used, or by whom. What matters is to be the world’s first. Whatever it is. As long as there’s AI powering it.

In the next few months, every vertical of every industry will start to attach the AI-powered label to all its products — as well as its variations “AI-enabled”, “AI-driven”, “AI-controlled”. It’s a process that has been happening in the last 1–2 years and will only intensify moving forward.

On the other hand, products that are proudly created by humans (not robots), will start to attach labels that sit at the extreme opposite of the spectrum: “hand-made”, “hand-crafted”, “curated by humans”, “human-made”. 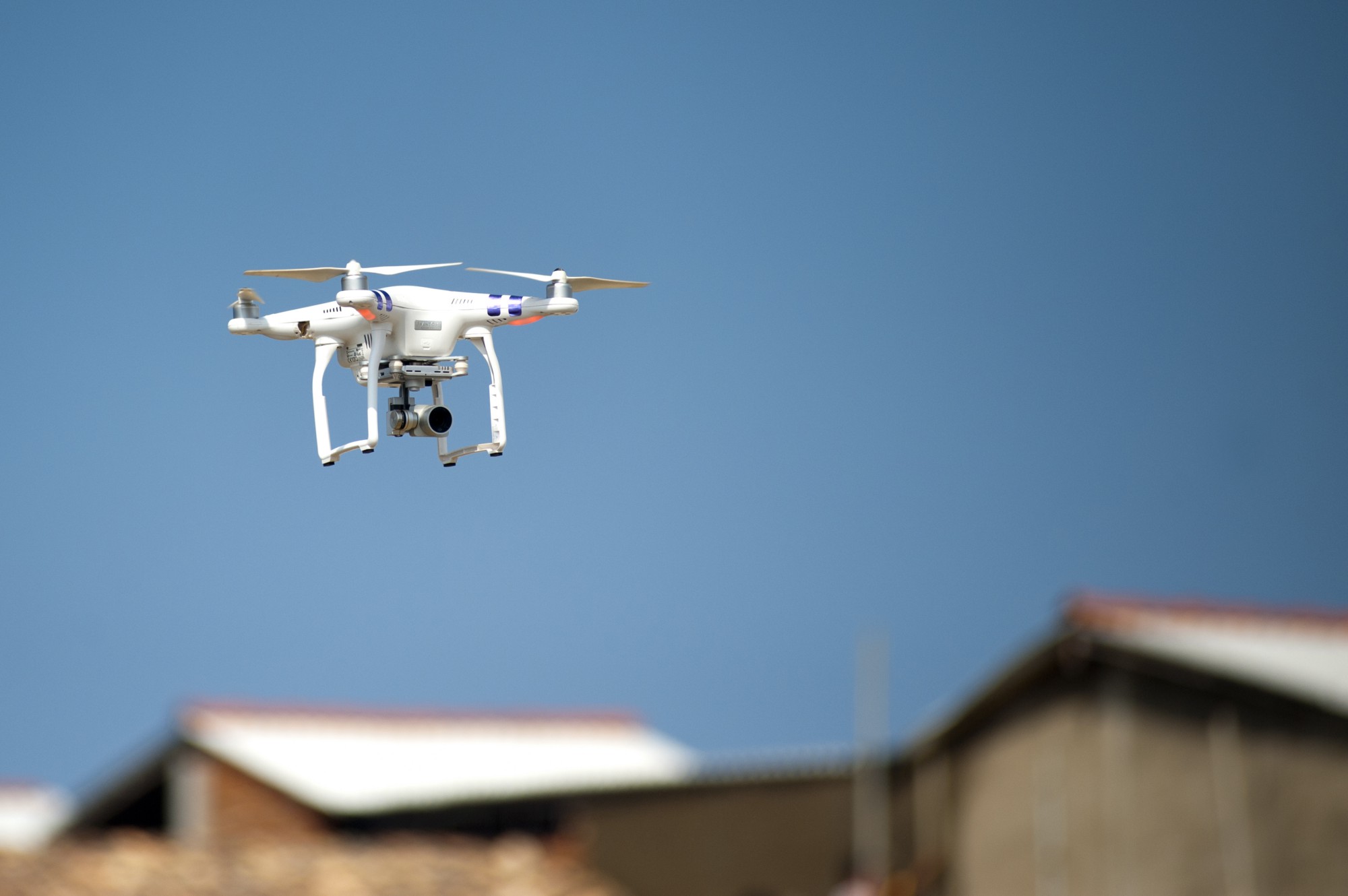 But what does that mean for UX Designers?

To create anything that will be powered by AI, technologists inherently have to start with the data that will be used to train the AI and ultimately create these amazing AI-powered tools and services. This process is usually driven by engineers — the experts that actually know how to model the intelligence and enable it to take action based on data.

Just because something is possible doesn’t mean it should exist in the world.

It’s the same story when the concept of mobile apps came up in the late 2000s. Hundreds of apps were being launched every week, solving problems no one ever had. The vast majority died; the ones that were relevant for people persisted.

As UX Designers, our biggest challenge will be to participate as early as possible in these types of projects. To be designing along with developers, as soon as data is available to be looked at. And to bring the good old design methods of user validation and user research to the moment decisions are made — so companies don’t spend millions of dollars solving problems that don’t exist. 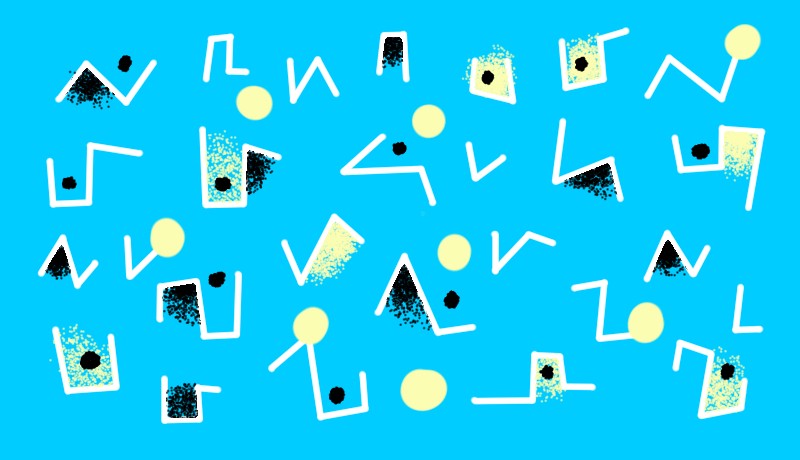