How do I achieve this look? That’s the question that gets asked all the time. In this post, you’ll learn 5 common effects and how to create them in easy steps. Believe me – they’re incredibly easy and do not require a bunch of layers. 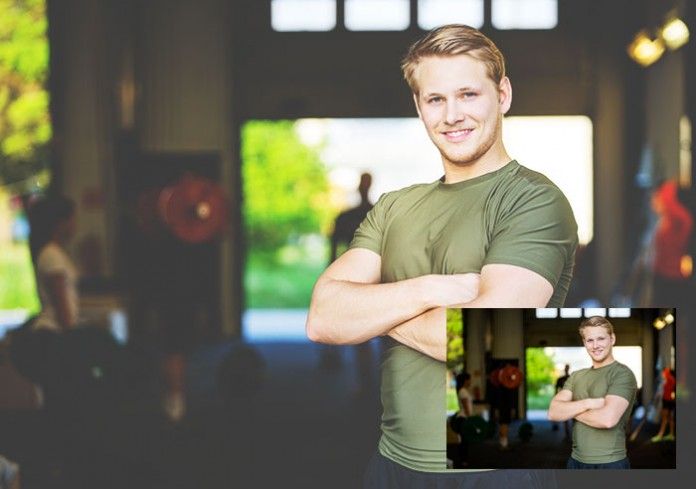 This simple effect with many names is used to make photos look deep and emotional. You’ll see it used a lot on Instagram. It’s also mistakenly called crushed blacks but that’s not the proper term – in fact, crushed blacks is the opposite effect of raised blacks (See the next part).

How to Create the matte look in Photoshop: 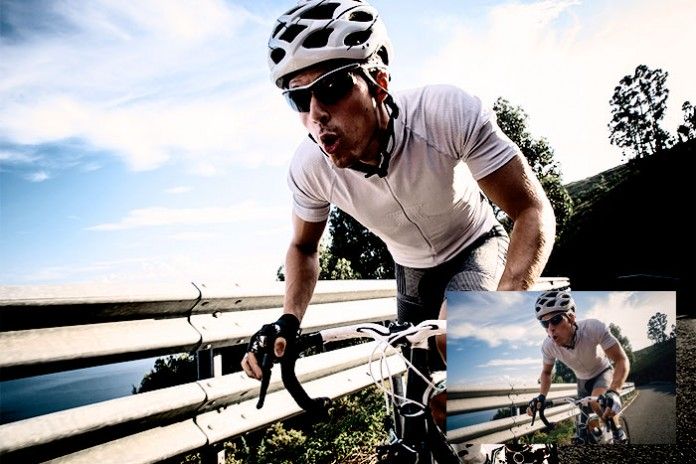 Not to be confused with the literal meaning of crushing, crushed blacks is a technique that compresses the black tones of your photo for an emo-style look.

How to Create the crushed blacks look in Photoshop:

3. Clean, Bright and Washed Out Look 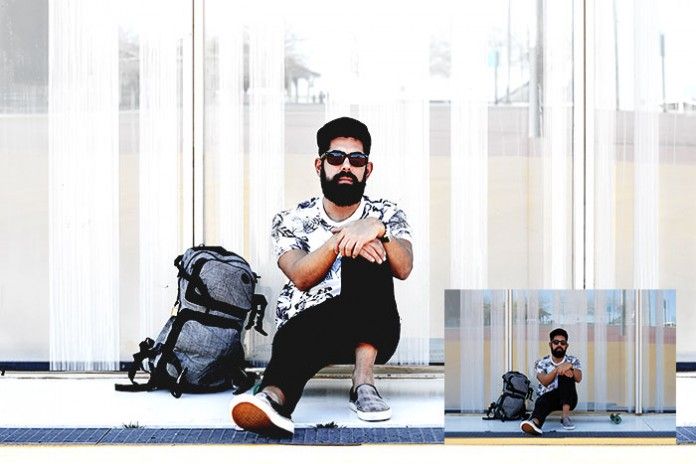 The clean and bright look is another frequently asked look that has been trending. A good example of this timmy727 on Instagram. People are often curious to how they get the whites in their photos to look pure white. The secret behind white walls is the Vibrance adjustment which can fully desaturate white areas without desaturating everything else. The Vibrance adjustment is based on the same principle as the Adaptive Saturation technique we introduced in 2006.

How to create the clean bright look in Photoshop: 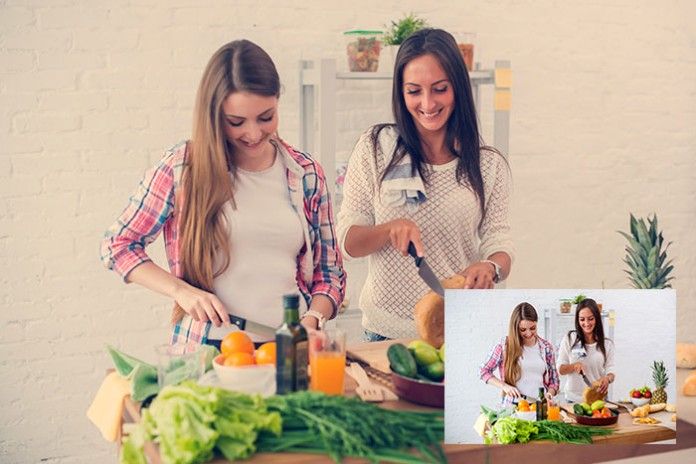 The pastel effect is one of the most simple effects to create in Photoshop. Using just one layer, you can fade the tones and tint the highlights and shadows. What makes this effect look good is the complementary colors in the shadows and highlights. For example, if you tint the shadows blue, the highlights will be the opposite color which is yellow. This creates a balance in color.

How to add the pastel effect in Photoshop 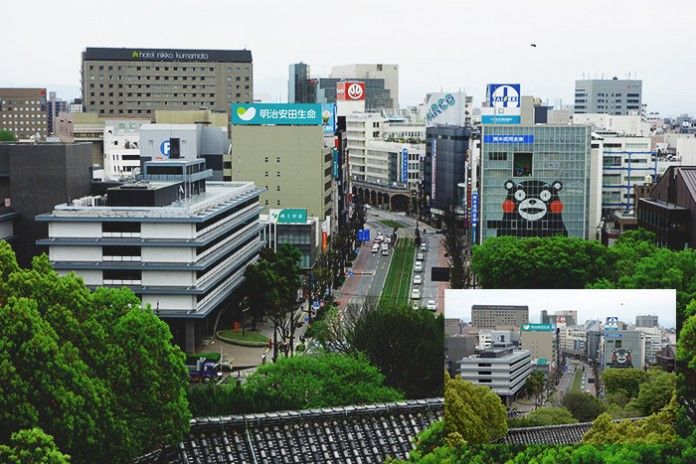 Film emulations are the most popular effects but to be honest, you’re better off experimenting with the vast variety of products out there that do this. There’s a free version of Matte Films made by SparkleStock and it simulates films very well. If you prefer to learn how to do it yourself, there’s a great film effects video tutorial. But if you just want the quick gist of it, follow the steps below.

How to add film tones in Photoshop