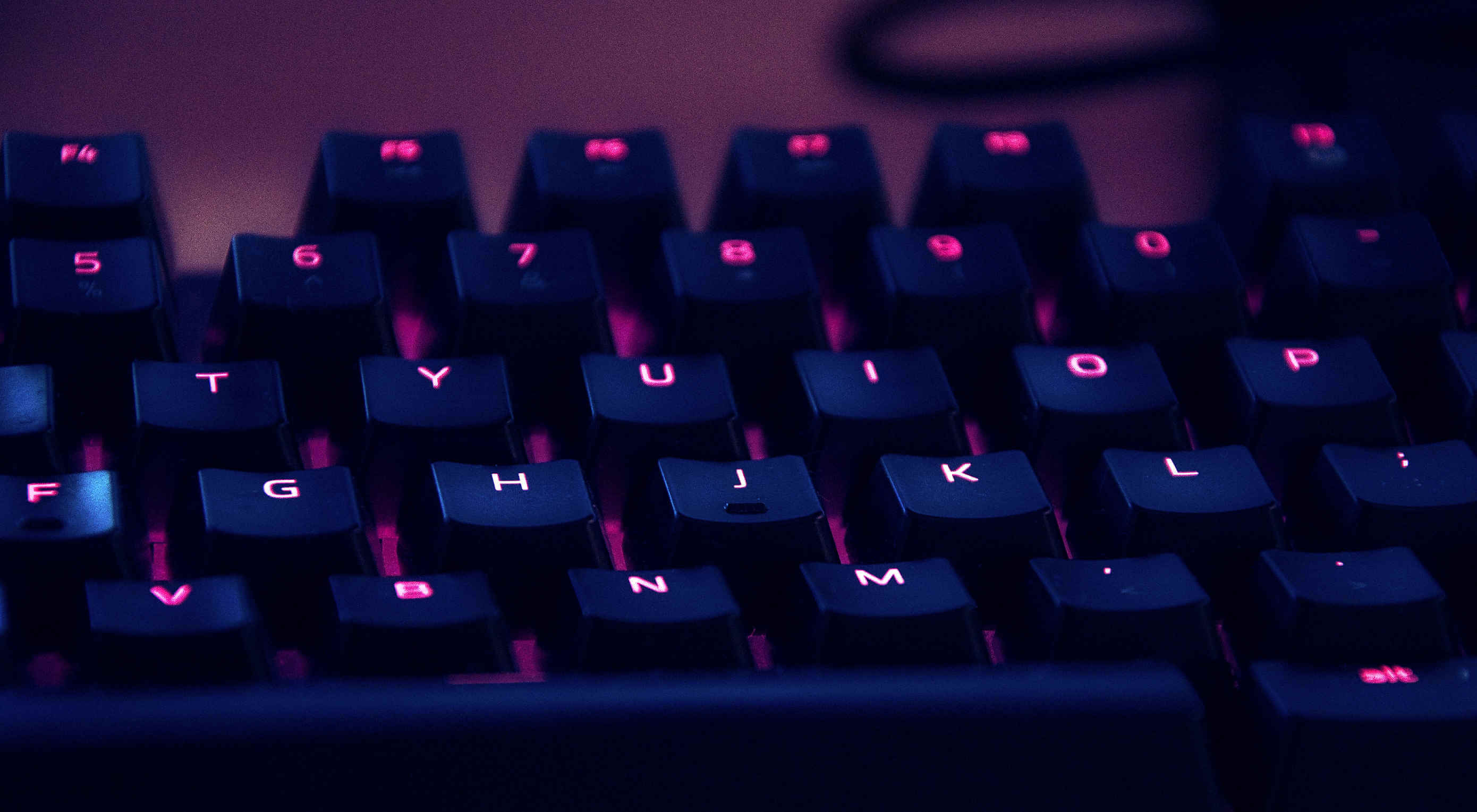 The short answer to the title question is “no.”

The long answer is more complex, and begins with, “kindof…” There are several JavaScript alternatives for developers, but (for now) they have to be transpiled into JavaScript before they’re deployed.

This is not a surprise, if we consider some obvious drawbacks of this programming language, including IEEE 754 Double Precision, the fact that a number of functions and properties tend to be executed differently across browsers, aggressive coercion, and problematic global variables (to name just a few).

However, a recent survey that included 98,000 developers has revealed that JavaScript is actually the second most-loved programming language, with 49% voting in favor of it.

From my point of view, what’s not to love about a programming language that allows for autocomplete, rollover, and dropdown menu effects, animating different elements on a page, and playing audio and video among many other cool features responsible for rich customer experiences?

Besides, we’re talking about an evergreen language compatible with many other languages, and this versatility is extremely important.

The Good of JavaScript

There’s really much to love when it comes to JavaScript, so here are some of the reasons why it’s one of the most popular and widely-used programming languages:

The Bad of JavaScript

Here’s why some developers would like to avoid JavaScript as much as possible:

It would only be fair to say that there are no true alternatives to JavaScript in the sense that the entire JS framework can be circumvented.

All these alternatives are actually workarounds that only allow you to avoid JavaScript when writing code, but the thing is that the code you write for a typical user computer needs to be run on it. These alternatives use the process of transpiling another language to JavaScript.

Dart is an object-oriented C-like language Google built in an attempt to replace JavaScript. Dart is statically-typed, meaning that it eliminates some of the most common error sources in JS code. It supports type inference which is a big plus.

Still, one of the most beneficial features of this JS alternative lies in the fact that it allows you to go beyond client-side development and create standalone applications. With Google’s UI toolkit, it’s possible to build native web, desktop, and mobile apps. However, being new to programmers and not so frequently used in the market, Dart offers limited online resources, meaning that you can’t easily find a solution once you bump into problems.

Developed by Microsoft, TypeScript is actually more like a superset of JavaScript meaning that it basically adds new methods, improves and modernizes the existing JS features, and removes its certain limitations, and most importantly adds optional static typing. In other words, after being compiled to JS, apps written in TypeScript can be viewed in almost any browser.

For example, Angular.js is built entirely in TypeScript.

Another plus of this JS alternative is that it’s compatible with Node.js.

However, the community is smaller and coding in TypeScript requires more time.

Kaffeine is actually a set of extensions to the JavaScript syntax intended to make certain tasks much easier. For example, it helps front-end devs with JavaScript’s callback functions given that it supports asynchronous operations.

With Kaffeine, the process of debugging is much simpler, and besides being easy on developers, this JS extension is also beneficial for the end-user as the browser doesn’t freeze which means that user experience is smooth.

Again, a much smaller community and the lack of resources make this programming language a bit obscure.

Elm is a statically typed functional language that bears more similarity to Haskell than C, but unlike the former, it doesn’t leave developers scratching their heads over its complexity.

It differs from JavaScript mainly because it’s not a general-purpose language, but a solution which will provide advanced front-end web app development experience.

While coding in Elm, developers get immediate notifications when an error occurs so that they can fix it in a timely manner, which prevents numerous bugs in the later development stages. The tagline that this program uses is “no runtime exceptions in practice” which basically means that if an app written in Elm starts running at all, it will be unlikely to crash.

Some of its downsides include the lack of server-side, a steeper learning curve, and the fact that it’s missing some of the higher-level capabilities.

CoffeeScript is said to improve the readability of the original language as well as simplify code and make it shorter. Its compatibility with Node.js is another advantage.

However, it’s important to mention that developers who want to use CoffeeScript still need to be prolific in JavaScript. One of its main disadvantages is a limited set of features as well as the fact that JavaScript released its ES6 version upgrade which practically rendered CoffeeScript redundant (this upgrade accelerated JavaScript and made it almost as fast as CoffeeScript).

In a nutshell, JavaScript is, at the moment, a one of a kind client-side programming language, and it’s here to stay.

These alternatives can enhance it, and address some of its shortcomings, but cannot really run without a JavaScript framework, so it’s safe to say that we’ll still have to wait for JavaScript’s true successor which will be able to work independently of it.