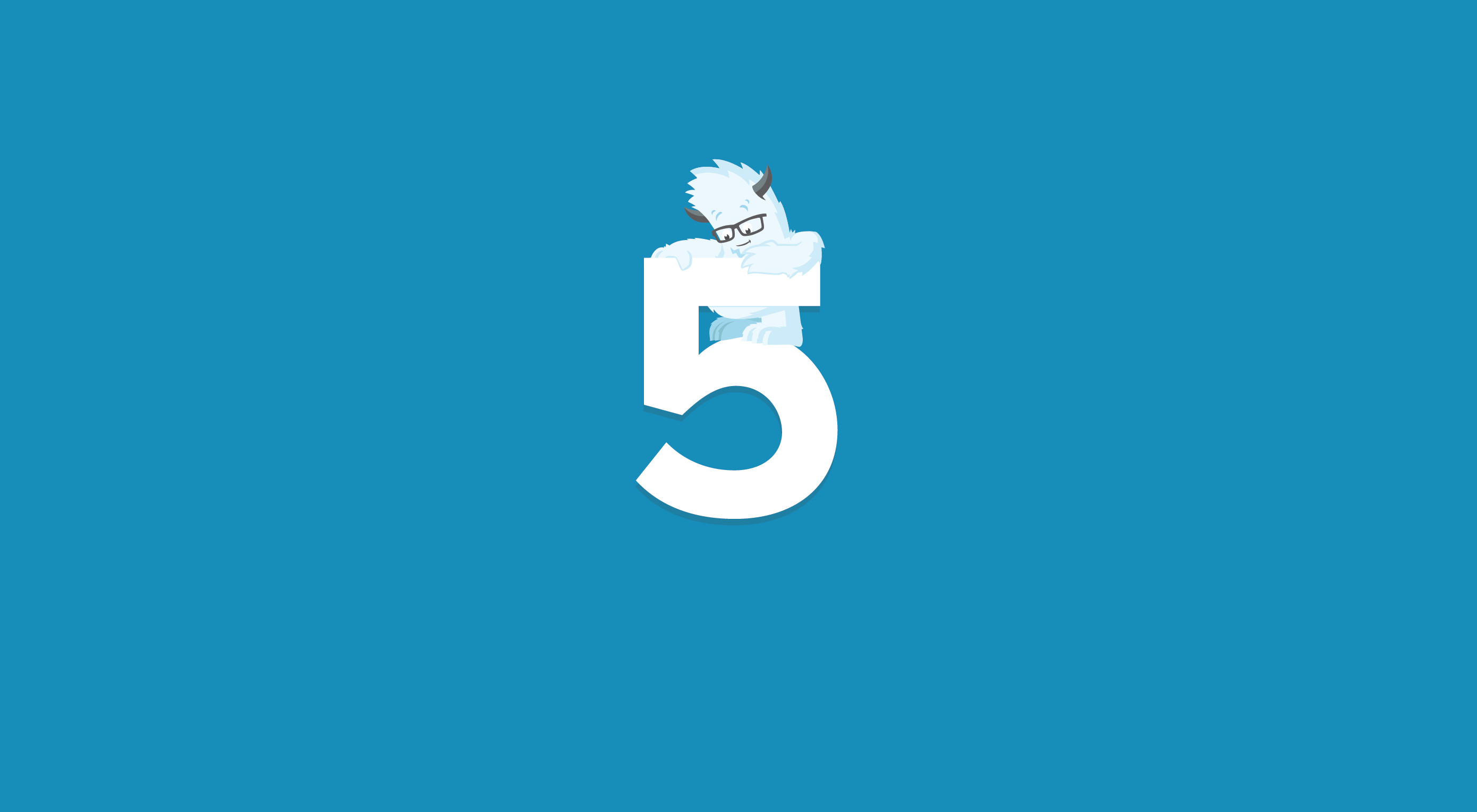 This month, ZURB celebrates the 5th birthday of its Foundation front-end framework. This popular framework is known for its responsive grid, CSS and HTML user-interface components, code snippets, and templates. What makes it stand out as well is that it’s an open-source project.

In a blog post earlier this month, Danny Codella, ZURB’s marketer, wrote about the occasion and the many ways that Foundation has changed the design and development world. Essentially, Foundation started its life merely as an internal ZURB style guide to help its team build websites faster and more efficiently. From there, it’s gone on to be a framework that’s currently used by thousands of brands and millions of users.

In the last five years, Foundation has become a favorite of some of the world’s best designers, developers, businesses and brands.

Here’s a quick recap of some of the most important firsts of Foundation’s young existence:

Responsiveness – What makes Foundation stand out is that it was the first open-source framework to embrace responsive design. This was a testament to Foundation’s and, more broadly, ZURB’s philosophy of being a trailblazer. A few years ago, when Ethan Marcotte was just beginning to explain what responsive design was, most companies were developing for fixed pixel widths. Foundation made it simpler for designers and developers to wrap their heads around responsive.

Semantic markup – HTML5 moved the web toward semantic markup. This permitted consistency between what people see in a webpage and what a text reader or web crawler can identify. This was a huge development in the last few years. Early adoption was slow, yet Foundation’s semantic approach to it helped balance things for developers.

Mobile-first – Now that mobile has overtaken desktop in the number of users, allowing for mobile-first design was really revolutionary. Foundation was instrumental in popularizing the mobile-first mentality of design, significant because it happened right before mobile really took off! The mobile-first approach was sorely needed, as designers and developers used to design for desktop screens first and then look at mobile as an afterthought, which, as some will remember, led to very bad user experiences on smaller devices.

SASS – Rebuilding with Sass showed the build process to one and all. This allowed designers and developers to take charge of this framework, bringing it from a mere theme that designers would build on top of to a truly customizable framework that’s ready for any design.

Accessibility – ZURB’s philosophy is that the web should be for everyone. Foundation reflected this belief in that its Foundation for Sites 6 was reworked to include accessibility standards and inform Foundation users how to make their sites more accessibility-friendly. In short, many are learning accessibility basics from this framework.

In the last five years, Foundation has become a favorite of some of the world’s best designers, developers, businesses and brands. This is due to Foundation’s role in being a trailblazer and moving the web forward this way.

Looking to the future, front-end development is a hot place to be. Browser tech is always advancing, and JavaScript frameworks are empowering developers to build more sophisticated applications. You can bet that Foundation is going to continue to be at the forefront of this movement.