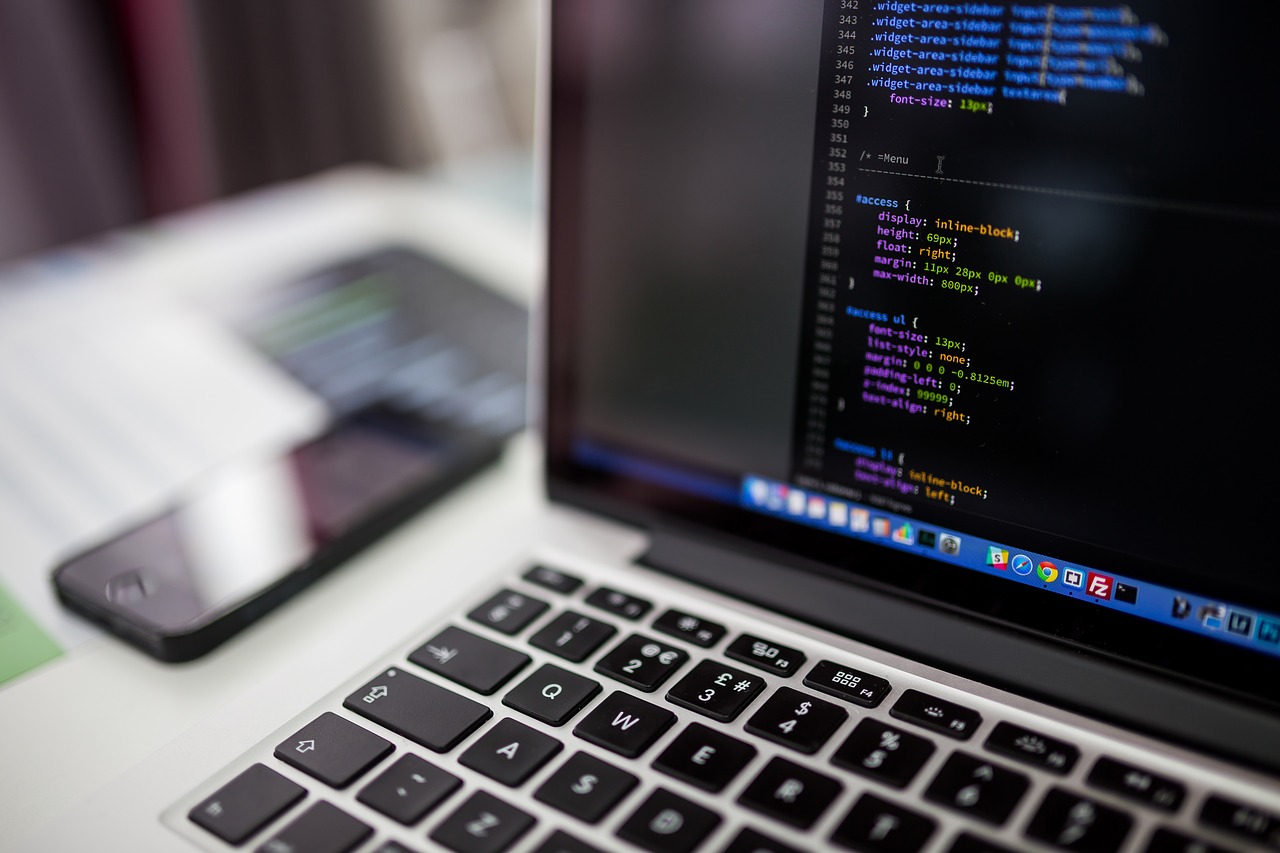 CSS wasn’t always as flexible as it is today. By using CSS pseudo-elements and pseudo-classes, designers can target elements based on their dynamic states or positioning in relation to other elements.

There are two types of pseudo selectors: pseudo-elements and pseudo-classes. Either of these pseudo selectors is intended to select objects for styling based not on their name or attributes but their current conditions. Consider a:visited as a canonical example. This pseudo-class selects all links that have already been visited, but that state changes over time. More links get visited as the users spends more time on the page. The pseud0-class’s selection grows dynamically in response to user actions.

In modern practice, the difference between pseudo-elements and pseudo-classes isn’t obvious. Classes are based on an objects state, while elements are based on the objects position. Classes should be prefaced with a double colon (::) while elements get a single colon. It’s also possible to use a single colon for everything which is also supported by CSS 2. There are also far fewer pseudo-elements compared to pseudo-classes.

The standard pseudo-elements are as follows. Click each to learn more about its functionality:

The standard pseudo-classes are as follows. Click each to learn more about its functionality:

Using pseudo-elements and pseudo-classes, we can create some interesting styles with CSS. Here are some of our favorite examples. 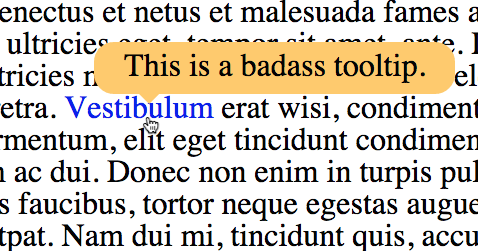 After and before are used most effectively to place and generate content. With a snippet of CSS, you can place elements either after or before your selected object. Then, style and place the element to achieve the appropriate effect. It can be used to add contextual icons to text, print HTML next to links in your printing style sheet, or cleverly get around other styling problems. You can also style list numbers or create styled tool tips.

To produce interesting text styling effects, you can use the ::first-letter pseudo-element to select the first letter in a given element. But you don’t want that to apply to every instance of a paragraph in your text. You could apply a special class to your drop cap paragraph, but that’s hardly semantic and also annoying to code. Use :first-of-type to target only the first paragraph element on the page, ensuring your drop caps only appear in the first paragraph

The nth-child selector is extremely flexible, capable of selecting an arbitrary number of child elements and following user-defined patterns. The selector takes a formula within its parentheses, allowing for an extremely specific method of determination. It follows the format (an+b) which isn’t as cryptic as it appears at first.

Alternatively, the specifications odd and even can be used in place of an+b to select odd and even children of the parent element.

How to Change Default Text Wrapping with HTML and CSS

3 Features Every CSS Navigation Menu Must Have