Mobile app developers always seek for new ways and means to deliver great and unique mobile software. Everyone is eager to learn how to create a top-selling mobile app that will wow the users just off the bat and as a result achieve immediate success in the field of the app development.

Of course, there are plenty of books and video tutorials available online as well as offline that can help you achieve better results and upgrade your app development skills. But there is still one thing to consider, you can’t show sophisticated development outputs unless you know all the pitfalls to avoid while building a mobile app.

Here is a list of the most widespread development mistakes you should try to circumvent while developing a mobile app.

Reaching out multiple platforms at once 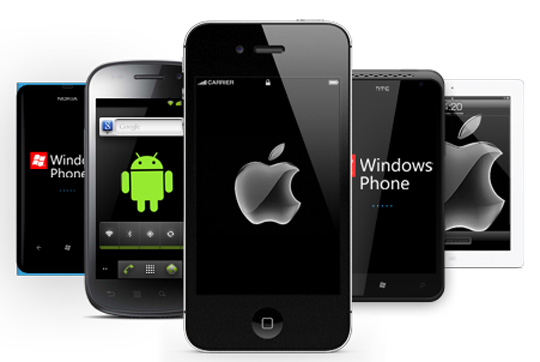 Taking into account the fact that there are 1 million + mobile apps on Google Play and App Store, the app development business features a severe rivalry. So it’s better to avoid spending twice as much money on developing an app for several platforms.

Focus on the one platform. This will help you handle the user retention rate, and in case of the app’s success, you can start supporting the other mobile platforms. The idea of choosing a primary platform helps launch a first version of the app much faster as well as cut down the manpower and money.
Moreover, if you decide to launch an app for two or more platforms at once, you will need to make any alterations to the functionality or design to all the apps. Thus, the costs and development time will increase.

It’s better to complete an app on one platform before shifting to another. For example, Instagram was developed for iOS first. And after the app had gained 30 million active users, the app was launched for Android.

Too many app features 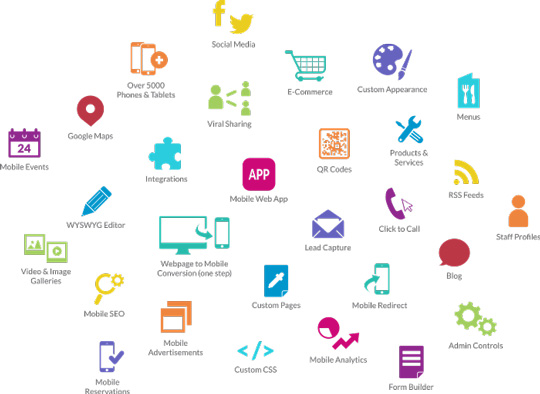 Amateur app developers tend to use nearly all of the device’s built-in features in their apps. Modern smartphones come loaded with lots of bulky features such as gyroscope, camera, accelerometer, GPS, etc.
First and foremost, outline what pains your app will solve. Single out the core functions. Building an app taking advantage of all multiple functions won’t contribute to the app’s success.

Your first version of the app should meet the primary needs of the target audience you’re developing for. Keep a sharp focus on your users while creating a mobile app. You can add more features later on in the upcoming versions of the app. This can help keep the users engaged while they will be waiting for the next app update.

App updates look like you are working your fingers to the bones to deliver better user experience. And the users will appreciate the updates.
User experience is the most important component at this stage. Hence, your app should have features that work best. 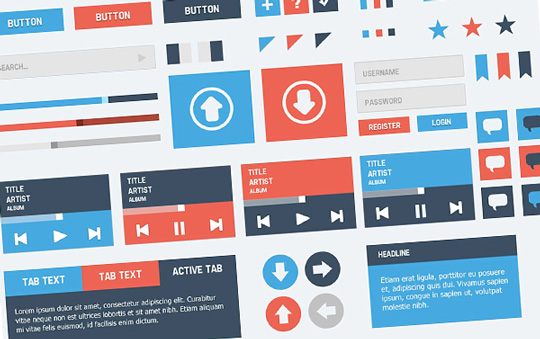 The app should be easy-to-use and feature an intuitive UI to ease the navigation through the app. The UI shouldn’t be very difficult to understand. An average user doesn’t fancy the idea of spending long hours finding out how to use the app. The apps are prone to be downloaded more frequently if every aspect is well-defined and rendered on the screen making the lives of the users easier.

Sometimes you can’t make a UI simple and plain while an app may be too complex with the support of multi-gestures. In this case, include a detailed how-to section in your app to ease the process of the in-app navigation.

One more thing to consider, try to make your UI homogeneous and stable in all future app versions so that the user won’t need to adjust to updated UIs.

Your app may win over the others, but you need to convince the users to download and use your app instead of the existing ones. Start marketing your app as early as possible. Don’t wait for the launch to begin the advertising campaign.

It’s better to start contacting media 2-4 weeks before you realize the app. To promote an app, pick up a couple of trusted bloggers and contact them. Attach a screenshot or a video to show a blogger how your app works. In the reach-out letter point out the core benefits and explain what makes your app one-of-a-kind. Note, keep your letter short and personal.

You should increase the visibility of your app as there are millions of apps and some may be similar to yours. You have to facilitate the users to shift to new mobile software solutions. To achieve stable marketing results, you should know your target audience full well. Note, the advertising strategies differ depending on the niche – an app for a small niche or a wide-scaled software solution means a lot for a proper marketing campaign.

The developers of the most profitable apps aren’t just developers but sharp business runners with a solid bag of management skills as well as an ability to run a thorough market survey. Staying on the top of the ever-changing world of mobile apps requires solid knowledge and expertise.

Keep in mind the mistake mentioned above while developing an app and you will succeed in delivering a high-quality app.

Author Bio: Hi, everyone! I’m Tasha. I try hard to explain geek news in a plain (and readable) language. Here you can read one of my coverages on the mobile app development. To read more, visit my blog or follow me on Facebook/Twitter