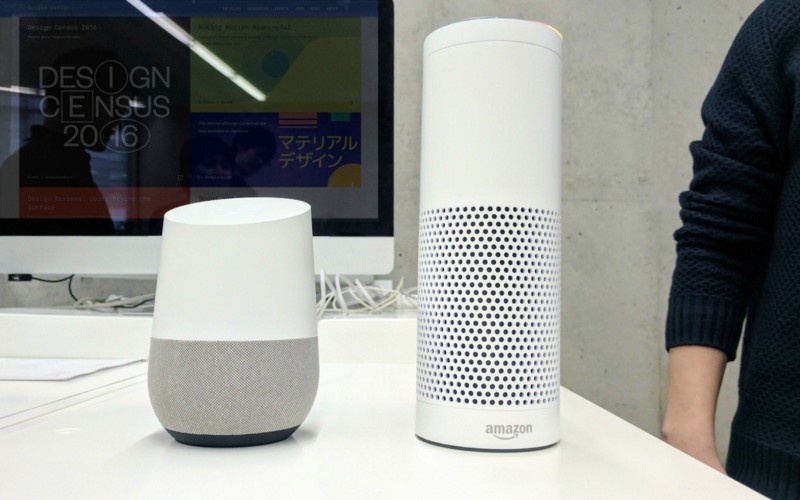 Not too long ago humanity left behind its skeuomorphic interfaces. Skeuomorphism meant using references to real world surface textures on visual interfaces to enhance their comprehensibility.

We stripped our visual interfaces off their ornamentations to allow a more authentic approach to visual aesthetics. Killing skeuomorphism made us feel very smart about ourselves. We finally don’t need glossy buttons to understand something is tappable!

Skeuomorphism is not dead

But is skeuomorphism really dead? Well, no. Skeuomorphism is alive and this time it is invisible. 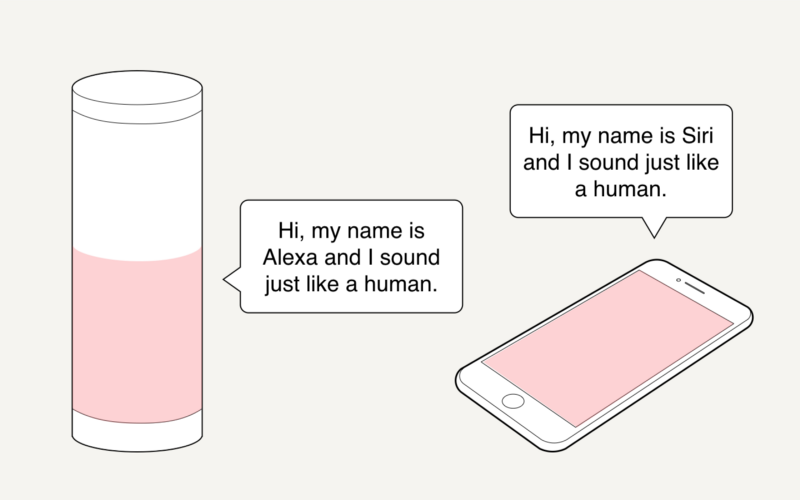 The new skeuomorphism lives inside your voice assistant: Your Amazon Echo, Google Home, your phone. You call it Siri, Alexa, or Cortana.

The human as metaphor

The voice assistant pretends to be a human without a body. We speak to it like we would speak to a real person. We call it names. It throws in a joke every once in a while. We start attributing emotions and feelings to our voice assistants. The sound of a voice assistant’s voice is identical to human sound and intonation. 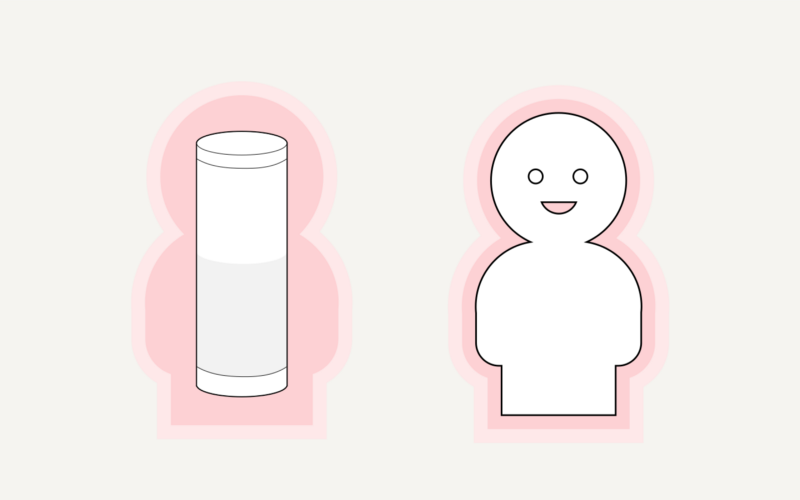 Voice is the interface

Alexa, Goggle Assistant, Siri, and others are AIs that humans interact with by speaking to them. Voice is input and output channel for the AI. It is safe to assume that voice as interface is part of the future. 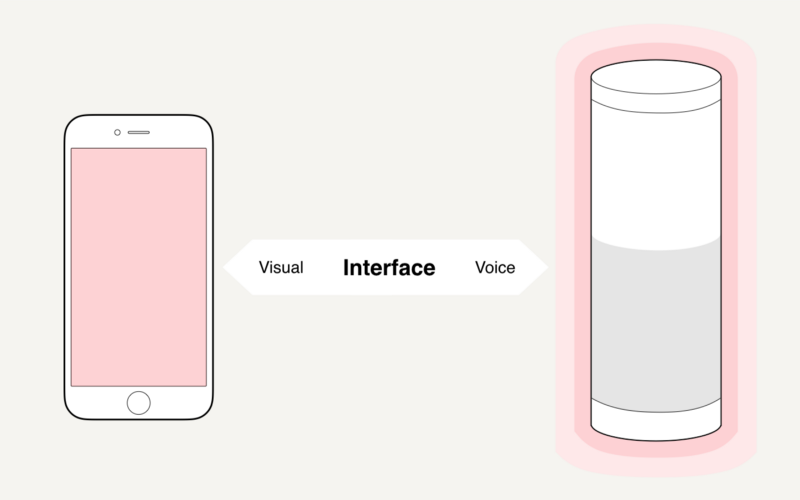 Even though it will not make the visual interface completely obsolete. Visual interfaces are necessary especially for scenarios in public spaces where privacy matters (nobody can hear what you read and type).

Machinery as metaphors for visual interfaces

Skeuomorphic visual interfaces used references and metaphors from the physical world. References were typically made to known tactile surfaces that humans interact with. 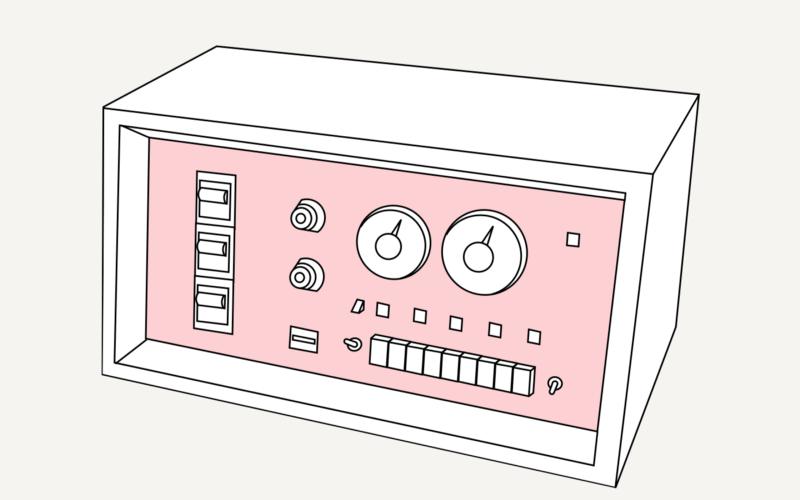 Such surfaces were control panels known from heavy machinery or common switches. Early interfaces were literal in their usage of these references.

Human have eventually become familiarized with visual interfaces to a degree that made using literal surface metaphors obsolete. Affordability and avoidances of visual interface components are comprehensible without skeuomorphism. The definition of the word “button” has transitioned from an exclusive physical domain to a virtual one as well. 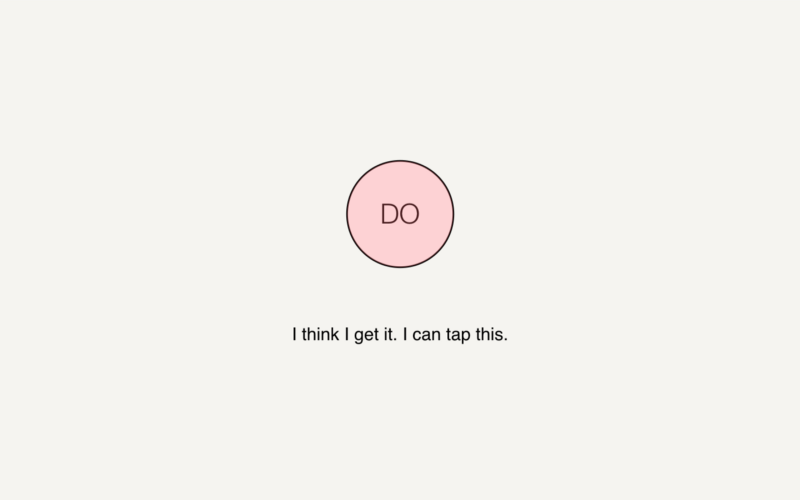 Even though stripped of skeuomorphism, today’s visual interfaces still use the physical surface as metaphor. A button still makes reference to a physical switch — just without being overly literal.

The quality of a voice assistant does not necessarily have to be measured by its level of naturalism in terms of seeming to be human. It is rather the value it brings to human in its role as assistant, knowledge source, controller, and access point to services.

There is nothing wrong with initially applying skeuomorphism in designing voice interfaces. But we will see a trend of de-skeuomorphization of voice interfaces just as it happened for visual interfaces. This will happen as soon as humans comprehend voice as a natural way of interfacing with products and services and have developed the corresponding behavioral authenticity.

Skeuomorphism is a surface layer and addresses human interaction with a product or service. The product or service as such provides a solution to a human problem. Understanding the principles behind human needs and desires ultimately results in great products and services. 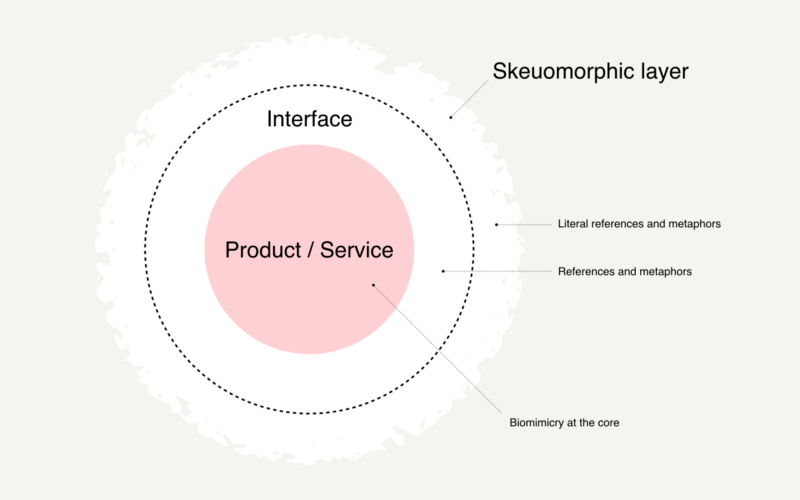 Another reference principle that can be applied in the creation of products is biomimicry. Biomimicry manifests itself at a much deeper level than skeuomorphism and concerns the how and the why a product solves human problems while skeuomorphism is the initial literalism for human interaction with them.