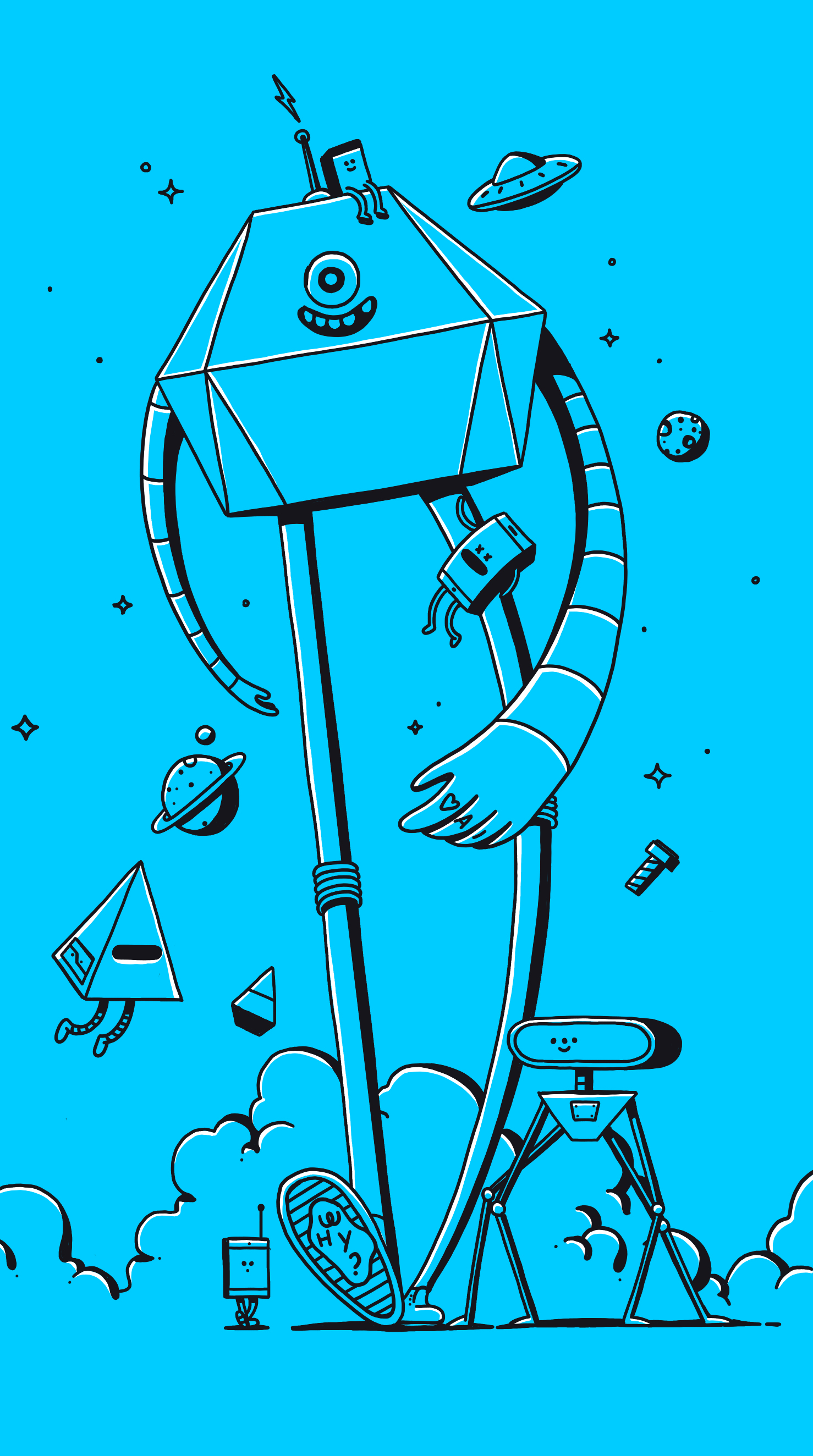 As designers (and human beings) we have a natural curiosity to want to understand the potential and limits of a technology by pushing its boundaries and asking all the “what if…?” questions. After all, experimenting is a great way to understanding.

Our entire industry is rushing to launch the world’s first AI-powered [insert industry here], not always with a proper use case for it. But as soon as we decide on a technology over user needs, we fail to be user-centered.

It’s a pattern that repeats itself now and then.

In 2018, every service we know will add the label “AI-powered” to it. An AI that creates bodega vending machines; AI that controls your meetings; AI that checks in on your kids for you; AI that replaces you at work.

And again, we are surfing on a buzzword without even knowing what it really means.

First and foremost: AI is not a new channel (like mobile, connected devices, or chatbots). AI is an aspirational term reflecting a vision, that can be executed in many different ways.

Calling everything AI does a disservice to our industry. Designers pretend they know what AI is and how it works, and start using the term almost as a band-aid, when all they are trying to say is “a smart algorithm”. The term “intelligence” itself presents the technology as a monolithic, all-or-nothing endeavor, benchmarked against a human — which might not be the right way to start.

Just because something is possible doesn’t mean it should exist in the world.

Before attaching the term “AI” to your product or feature idea, ask yourself:

What if this time around we leapfrogged to thinking about “why” we are creating these AI-powered services and what it really means for our users?