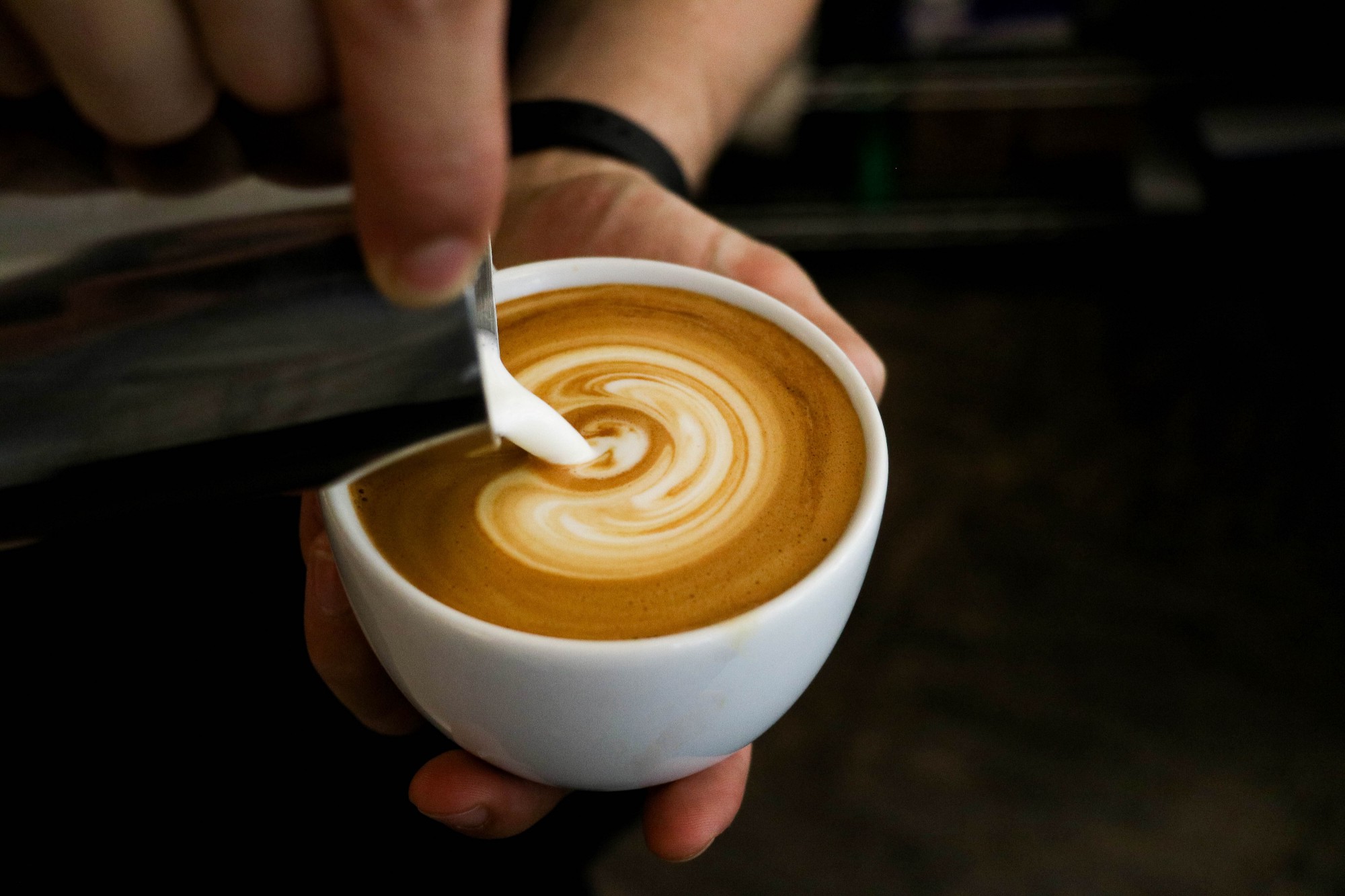 How much does a cup of coffee cost these days? Depending on where you buy your beverage, anything from $1 to $6. And while you’ve probably guessed right, that the $1 option is a McDonald’s special, likely you’re also wondering what makes the $6 option so much more expensive. After all, the same amount of bean (the most expensive ingredient) is inside.

Let’s start with the basics.

Firstly, in the US, two companies sell the most coffee nationwide, Starbucks and Dunkin (Donuts). The price difference between a cup of freshly brewed coffee at either location is less than 25¢, but once you take into account Starbucks’ limited addition offerings such as the Toasted Graham Latte or a cup of Evolution Fresh, you’re soon paying $6 a cup. Secondly, according to blind taste tests by coffee aficionados, the difference between the coffee-quality in all three is questionable and in the higher priced offerings, it is negligible. So if Starbucks, Dunkin and McDonalds are selling the same thing, what exactly are you buying at Starbucks for $6?

“ . . .Starbucks was offering much more than coffee. They were offering an experience and a lifestyle statement too.”

Simply put, it’s the experience. Starbucks is cool, clean, and atmospheric, the baristas are friendly and coffee has nice names. What’s more, Starbucks has longstanding cool credentials — it started with the Grungers and moved on to the Hipsters and Freelancers. Dunkin started by being the location of choice of police officers and (through some very savvy development) moved on become known as the high school kid, soccer mom hang-out. And while both brands have done very well in difficult economic times, and both have their side of the US (Starbucks-West, Dunkin-East), Starbucks has twice as many shops open as Dunkin and a much larger international presence. Plus, Starbucks is twenty years younger.

This youthful appearance may have helped shaped Starbucks’ success in many ways. Being the new kid on the block when coffee shop culture hit the US in the nineties made it easier for Starbucks to break out of the simple product-offering model. With their fancy coffee names, cool chairs and eventually free Wi-Fi Starbucks was soon offering much more than coffee. They were offering an experience, and a lifestyle statement too.

“If there were an embargo tomorrow that cut off America’s coffee supply, what would Starbucks do?”

Business models such as the one at Starbucks, understand one important principle: Experiences are different from services, and when used to frame traditional products, can make your product much more valuable.

Think of it this way. If there were an embargo tomorrow that cut off America’s coffee supply, what would Starbucks do? Would they close their doors until the coffee landed? No, they would continue to sell everything they sell now just using Starbucks’ branded ersatz coffee. Although they are a coffee shop, the Starbucks experience without coffee would still be the same.

Although companies like Starbucks have shown others how to break into the Experiences market, not every company can capitalize on this knowledge. They continue to see Experience as a step-sibling of Service. However, a service has clear parameters, i.e. your house gets painted, your table gets cleaned. By comparison, Experiences are intangible. What Starbucks does to make sure you get the Experience you paid $6 for, every time, is multi-faceted and as complicated as any Facebook algorithm.

But what we can learn from their example is this, Experience, when harnessed correctly, is an economic offering more valuable than the tangible product vehicle it is attached to. And it is for this same reason Starbucks have managed to remain ‘premium’ while also becoming ‘ubiquitous’.