I used to think “diversity” meant the need for the representation of a particular set of perspectives or cultures, i.e., “there are lot of men in this room, therefore we need women.” This idea prevented me from participating in the discourse in the past because I’ve never felt like I identify with any single community.

I’ve lived in four countries and feel as part of any of them as I feel part of none of them. My skin color doesn’t immediately scream where I’m from and my accent prompts more questions than answers. I don’t sport any flags nor do I take pride in the land I happen to stand on at any given time. Growing up as an immigrant, I’ve temporarily borrowed customs along the way but always from an observer’s point of view, rarely as a participant — like The Imposter Syndrome without the syndrome. So, the idea of representing a culture makes me very uncomfortable.

However, I’ve learned that the need for “diversity” is often short hand for the need to fight against homogeneous thinking — that I can speak to!

“Questioning anything and everything, to me, is punk rock” — Henry Rollins

Different backgrounds lead to different perspectives, and if more voices are in the room it will impact all the decisions you make. Inviting new voices affects the problems we wish our products could solve as it dictates the itches we’d like to scratch. It affects office culture, from the pronouns we use for one another to the references we carelessly spout as we walk down the hall. It even affects the examples we use to gauge success for our products and the smiling faces we imagine on the other side.

Some people might have an idea of what being a designer looks like; perhaps they act or look a certain way. But, in fact, by choosing to be a designer (whatever that means to you), you bring along a set of biases that get in the way of finding the best solution to a problem. This is intrinsically problematic as we define our self worth; it implies that everything that informs our perspective — our background, upbringing, and sensibilities, the very same things that makes us valuable in a room— is only a subset of what the group needs. The idea that there’s an archetype we can follow to achieve the fullest expression of ourselves is flawed in its very premise and it’s in fact the unpredictable chaos that comes from the group that can push the group forward. 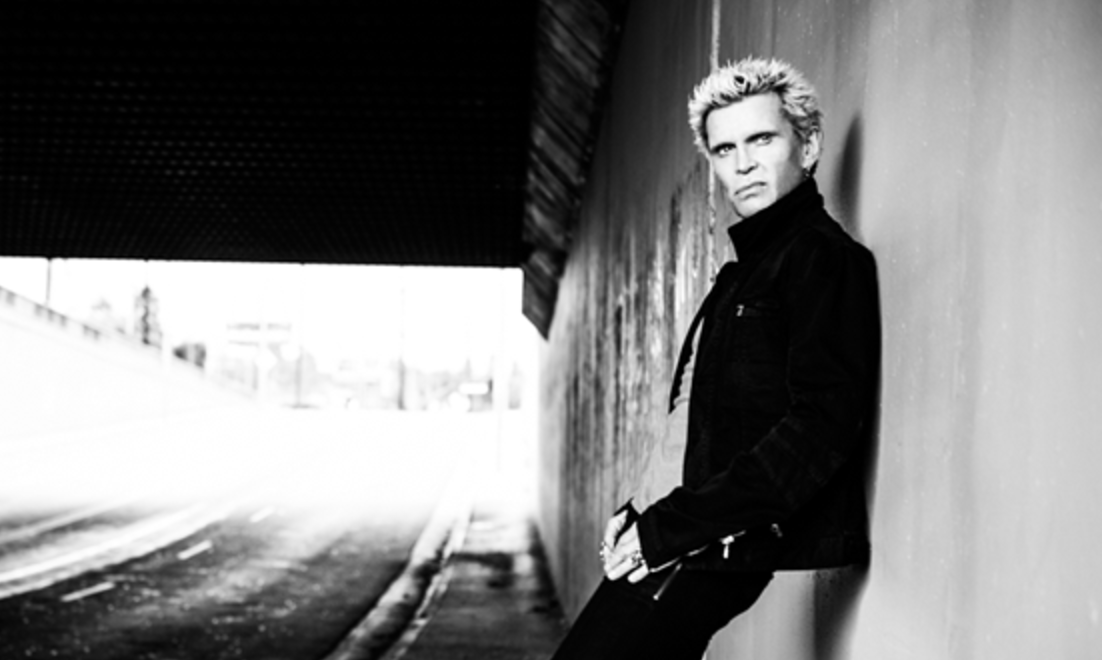 “They wouldn’t play my records on American radio because I had spiky hair. They said, ‘Punk rock doesn’t sell advertising, it won’t make any money.’”— Billy Idol

Embracing diversity is not an easy pill to swallow for organizations that see their role as finding the fastest way to deliver a solution to a problem. It requires a mindset of learning over teaching, it welcomes conflict in service of constructivism, and it begs us to move a little slower by adding friction through our own understanding of the previously unknown unknowns. Naturally, business rejects the notion of moving slowly in the short term when faced against the pressures of profitability. This requires a paradigm shift — a course correction in an industry that looks inwardly at their successes, instead of outwardly at its potential.

This process is long and painful and it involves challenging bedrock concepts like gender roles and race dynamics that have been cemented for centuries. It asks us to declare discontent with the status quo and demand a new way. 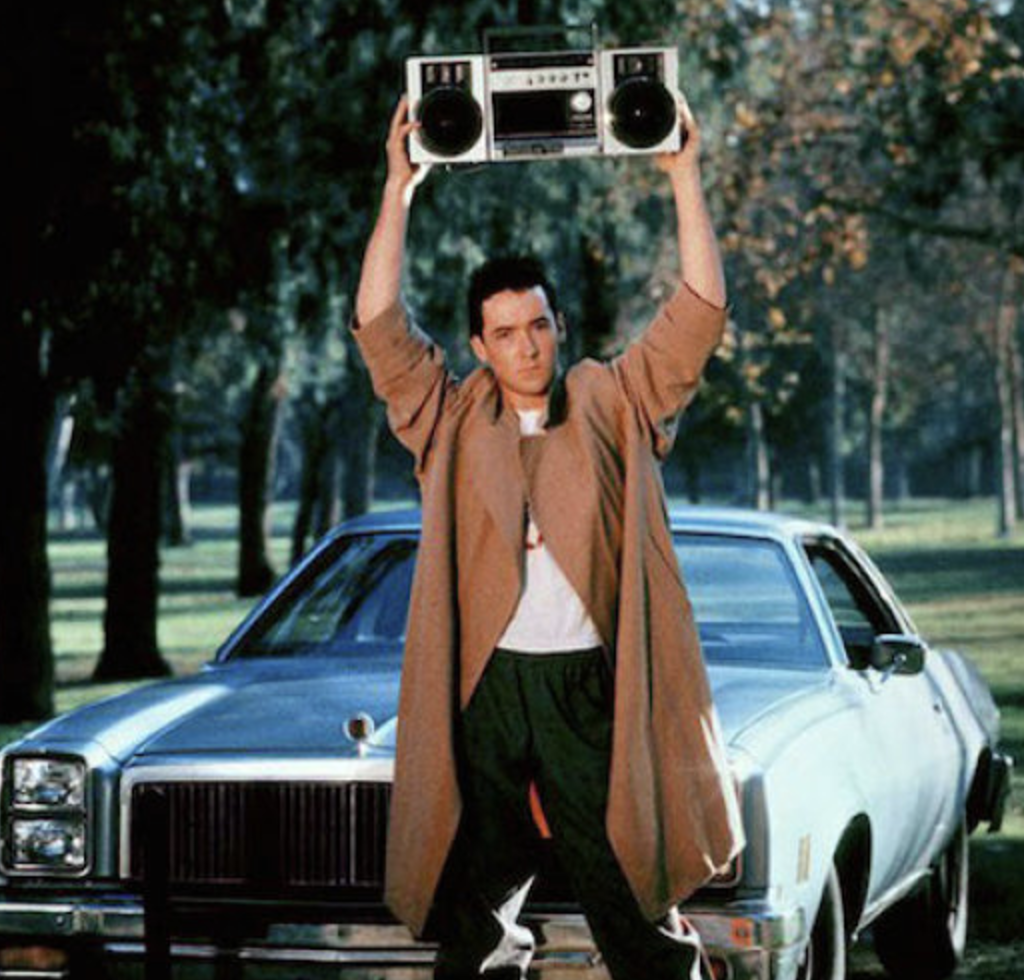 “There’s also some element of coming of age during the Reagan administration, which everybody has painted as some glorious time in America, but I remember as being a very, very dark time. There was apocalypse in the air; the punk rock movement made sense.” —John Cusack

There is a moral imperative that people deserve the chance to pursue the disciplines they want, but there’s also an argument to be made that the discussion —and thus the product , profit, and everything that leads to success— will actually benefit over the long term from differing opinions in the room.

Like Punk Rock in the late seventies, this is a movement gaining unstoppable momentum. The question is: who will be our Sex Pistols and what will be our leather jackets? The good news is that there are already a ton of garage bands incubating the next Ramones; they just need a stage to break their guitars on.