What we learnt testing different versions of the sled: 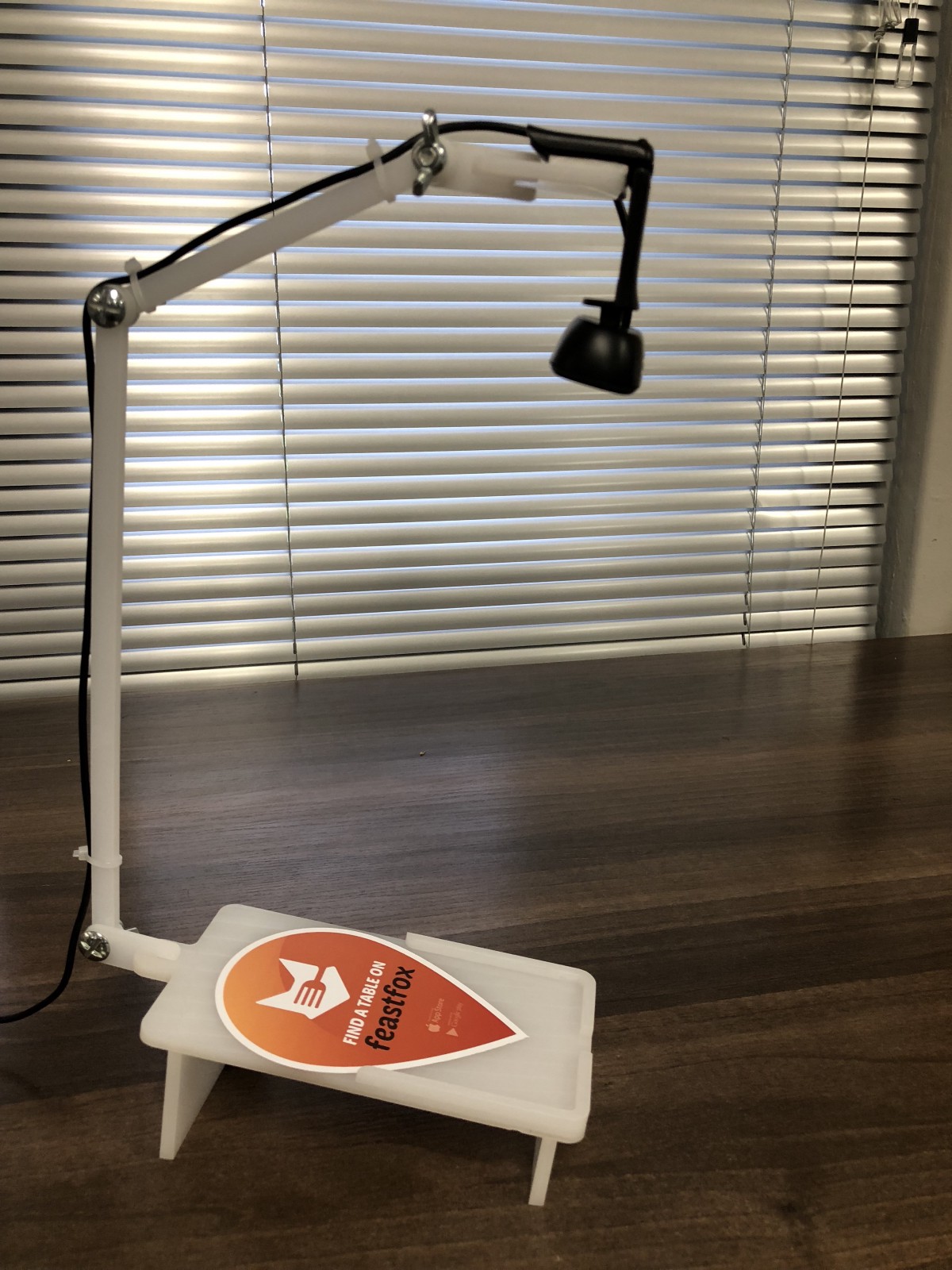 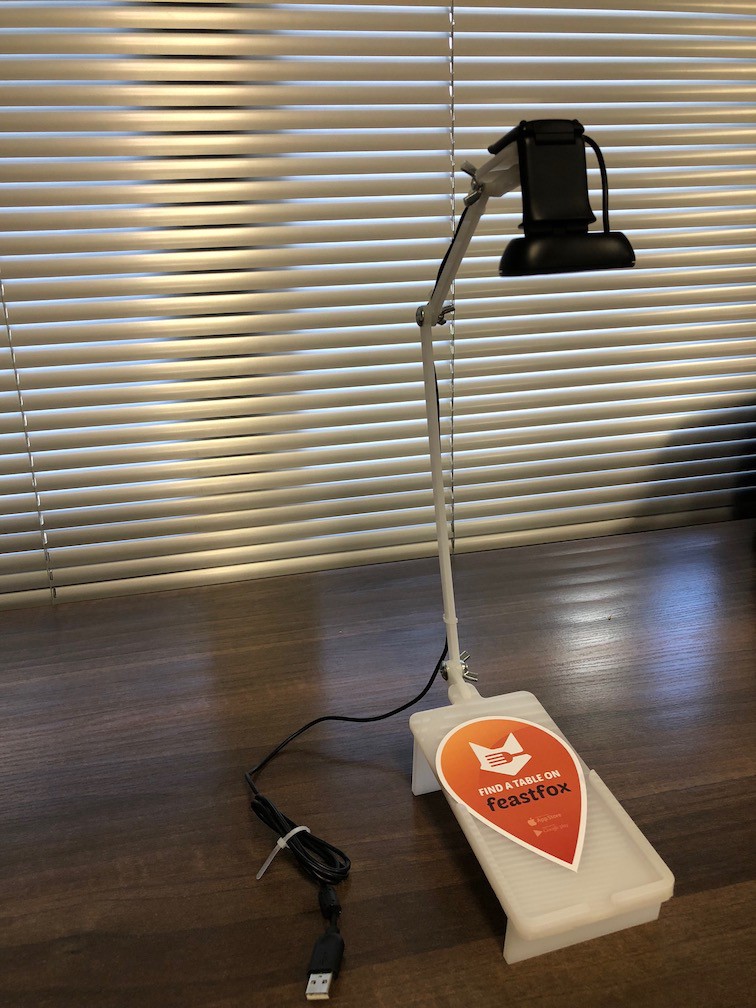 Now that we had a testing sled I needed software to record all the different inputs into one video which could be shared with teammates or even streamed in real time for other team members to watch and take notes in another room.

After reading lots of blog posts, getting recommendations (only to find they required payment after a short trial) and testing out the different software I found Open Broadcaster Software. It is completely free and does everything I require. You can add multiple input sources and it records it in a single video.

For iPhones I connected the iPhone to the MacBook using a lightning cable and it reflects in Open Broadcaster.

For Android I had a bit of an issue as MacBook and Android don’t work very well together. I installed a software called Vysor on my MacBook and on an Android phone. At this point, we can’t do testing with a users own device if they are using Android as we had to make some changes in developer options on the phone to allow the connection (see how here) and install Vysor on the phone. I was able to use the trial version of Vysor and use the Window Capture feature on Open Broadcaster to record the Vysor window. 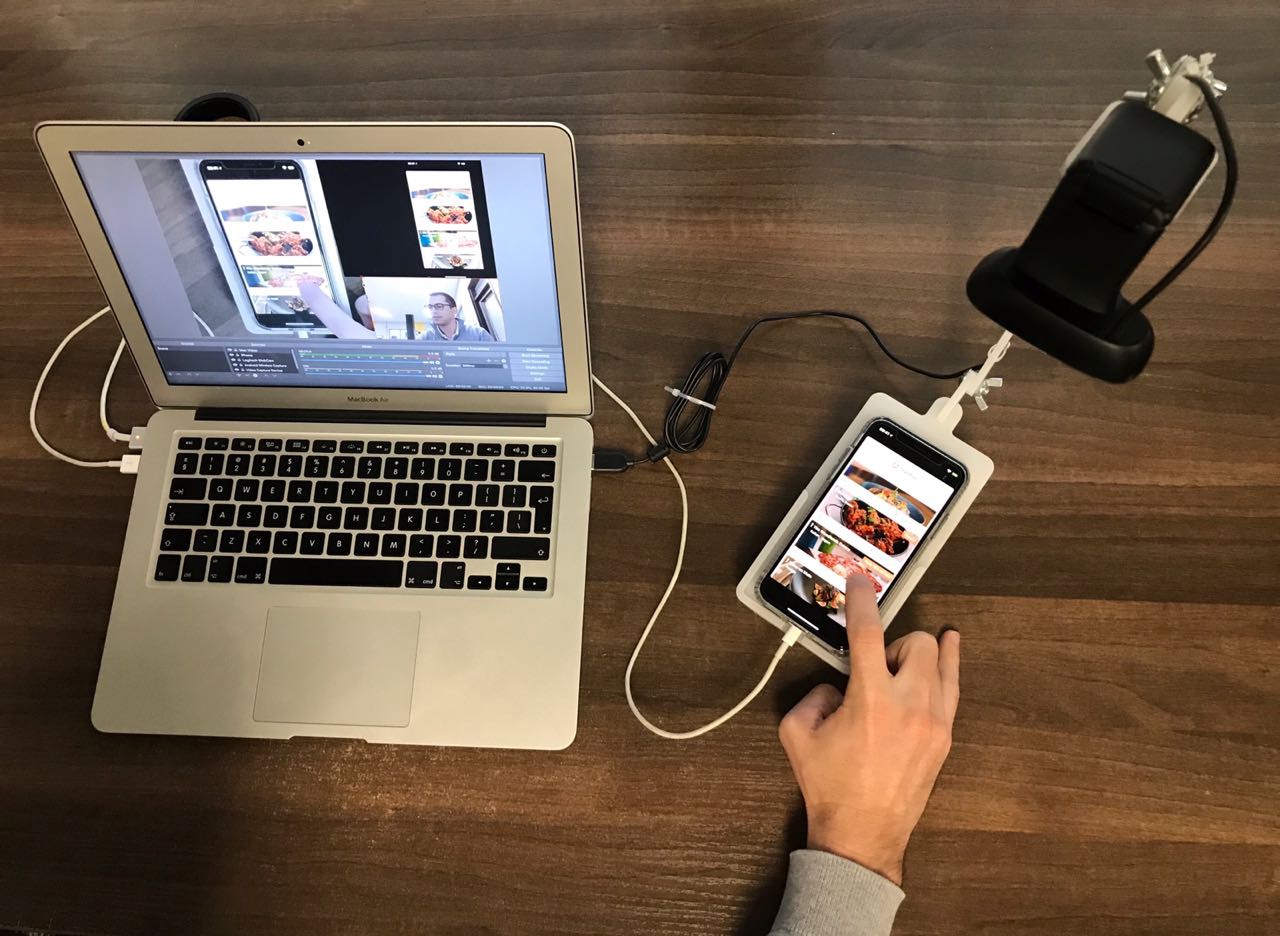 Our latest testing sled with an iPhone connected to Open Broadcaster — you can see the recording capturing taps, a feed of the app screen as well as the user’s face.

With a budget of $50 and a bit of research you can put together a mobile app UX testing setup that does as good a job as anything available commercially.