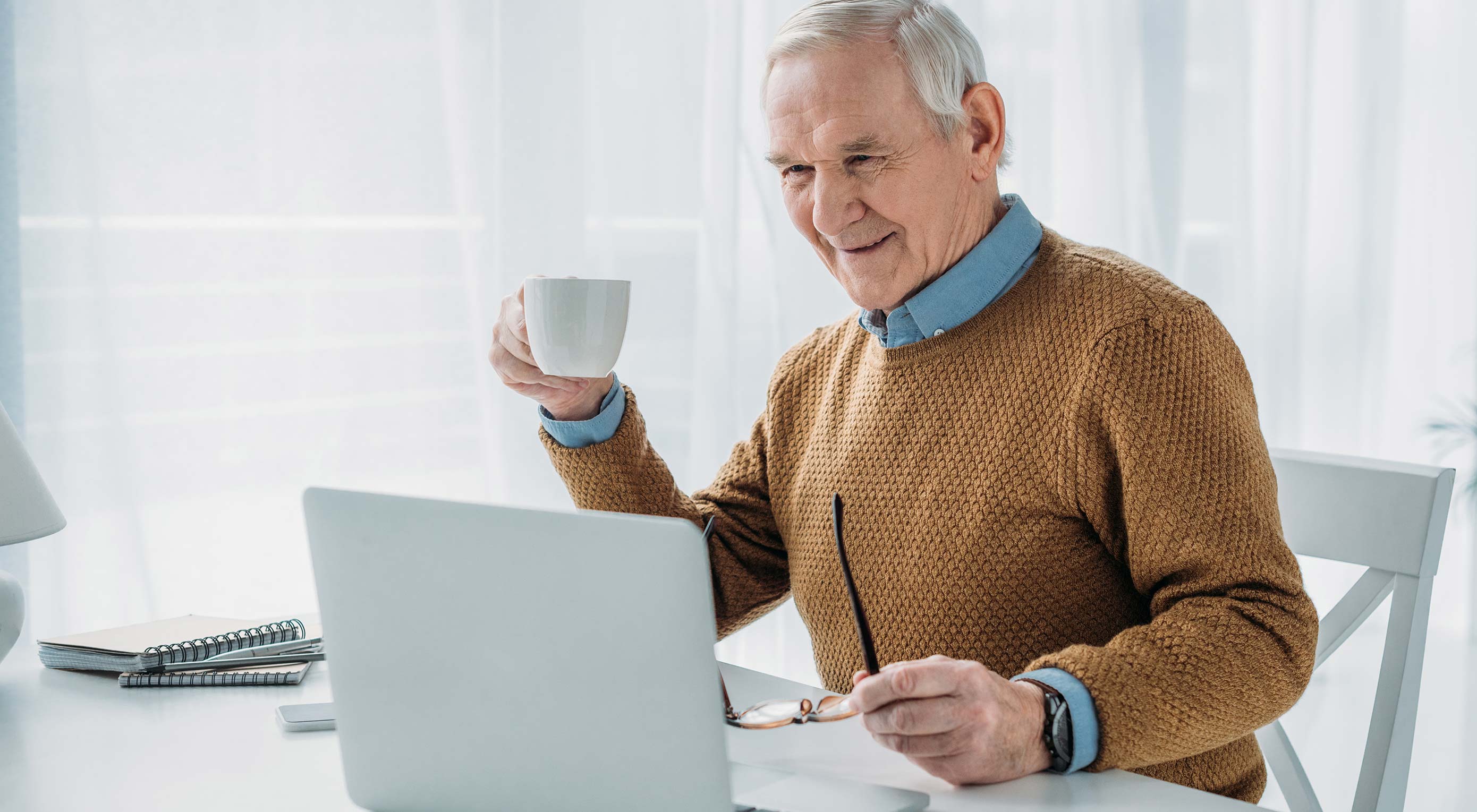 There’s nothing nice about asking the question “How old is too old to …?” So, I’m going to start by getting the answer out of the way, right now:

You’re never too old to…

…or do whatever the heck it is you want to do.

Whatever your goal might be, age isn’t going to hold you back. The only thing that’s going to do that is you.

Are You Too Old to Discover New Skills?

For every time you’ve heard someone blame age for a negative outcome — You’re forgetful? It must be old age! — you’ve likely heard a story about someone who didn’t let age hold them back from learning something new. Like the grade school dropout who not only earned their high school diploma but a university degree decades later. Or the immigrant who had little knowledge of the native tongue, only to launch a successful enterprise in their new home.

The brain is an incredibly powerful muscle. You just need to know how to make the most of it. Here’s how:

Tip 1: Lean into Your Confidence

Many times, one’s ability to learn a new skill is contingent upon how confident they feel in it. For instance:

If you tell yourself, “I’m too old to learn something new at this stage in my life”, where’s the motivation to make the effort? In this case, it becomes a self-fulfilling prophecy wherein, if you fail, you can brush it off as a matter of age.

When, really, you should be thinking, “If I do X, Y, and Z, I can master the skills necessary to get to the next level.” By thinking through what’s needed and systematically tackling it as you would any other process, you’re more likely to taste success in the end.

There was a paper published in 2016 on the matter of cognitive functioning as we age. It suggests that the real reason our cognitive abilities decline as we get older is because of the way we learn. Specifically, the paper contrasts the methods by which we learned as children to how we learn as adults.

As kids, we’re encouraged to learn as much as we can about as many different things: languages; sciences; history; math; art; etc.

It’s when we close our brains off and narrowly focus our attention on one career, or area of interest that we harm our ability to learn something new. So, don’t be afraid to dabble in various hobbies or to read up on new topics. It’ll keep your cognitive functioning strong and allow you to learn new skills with ease.

Scientific American published results of a study in 2008 that revealed how we “learn by surprise”.

Essentially, the study revealed that our brains — more specifically, the hippocampus — are able to acquire and retain knowledge much more effectively when it’s new. What’s more, if a concept or skill we’re already familiar with is placed in a novel context, it becomes easier for us to memorize and retain it, too.

In other words, it’s a good thing to look beyond your current skill set. By learning new things, you’ll give your brain the ability to absorb new skills and knowledge more effectively.

When you exercise, you engage your muscles to help improve overall health. The same concept applies to the brain. You need to exercise it with new challenges to keep it healthy.

In a field like web design that’s constantly in flux, with new tools and techniques entering the picture, it’s actually easy to get into the habit of “working out” your brain.

Sign up for the occasional online course to brush up on your JavaScript skills. Attend a local web design or development meetup and trade tips. Challenge yourself with projects that allow you to test out new skills and refine old ones. Just find something that lights a fire under you, and pushes you to do more, not less, with your web design career.

There are two big takeaways here. The first is this:

Don’t let fear hold you back.

you’re going to have to work for it…that’s true of anyone who enters this industry, regardless of age

If you’re nervous that the web design space is a young person’s game and there’s no place for you in it, you’re looking at it the wrong way.

Think about it: whether you’re 40, 50, 60, or beyond, you have decades more experience than your youthful counterparts. They may have abundant amounts of energy and an innate tech-savviness, but many of them can’t compete with your business-savviness, time management skills, and professionalism.

The second thing to take away from this post is this:

If you want to switch gears and become a web designer, you’re going to have to work for it. And keep working at it. But, in all honesty, that’s true of anyone who enters this industry, regardless of age.

The web is an ever-changing space that none of us should take for granted. If we don’t stay up on the latest trends and continually work on refining our skills within it, we won’t do very well.

So, stop wondering if you’re too old to learn a new skill and start working on acquiring it!