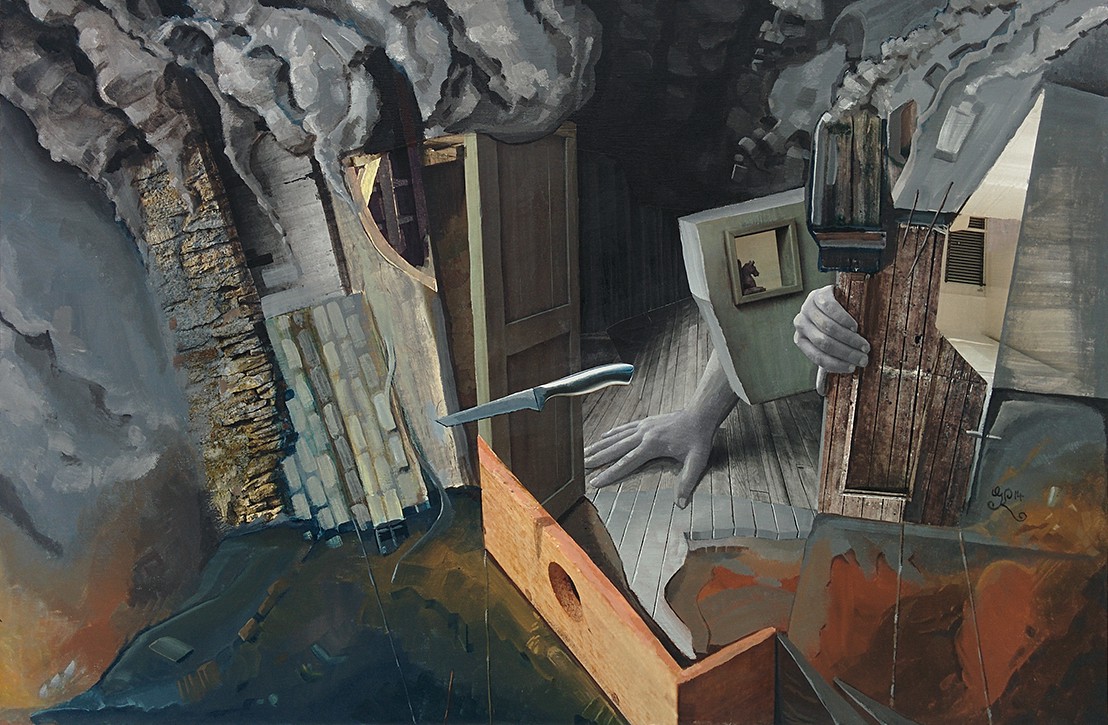 Starting new jobs make me nervous. Have I been a designer for a long time? It feels to me like forever, but comparatively it’s a definite no.

The anxiety began when I realized I needed to quit my current job.

At the time I was working in UX and front-end development as an offshore worker. This is where I first fell in love with UX as a field of study and design, but also where I started falling apart as an employee. I loved my client, but had continuous and ongoing frustrations with the BPO. 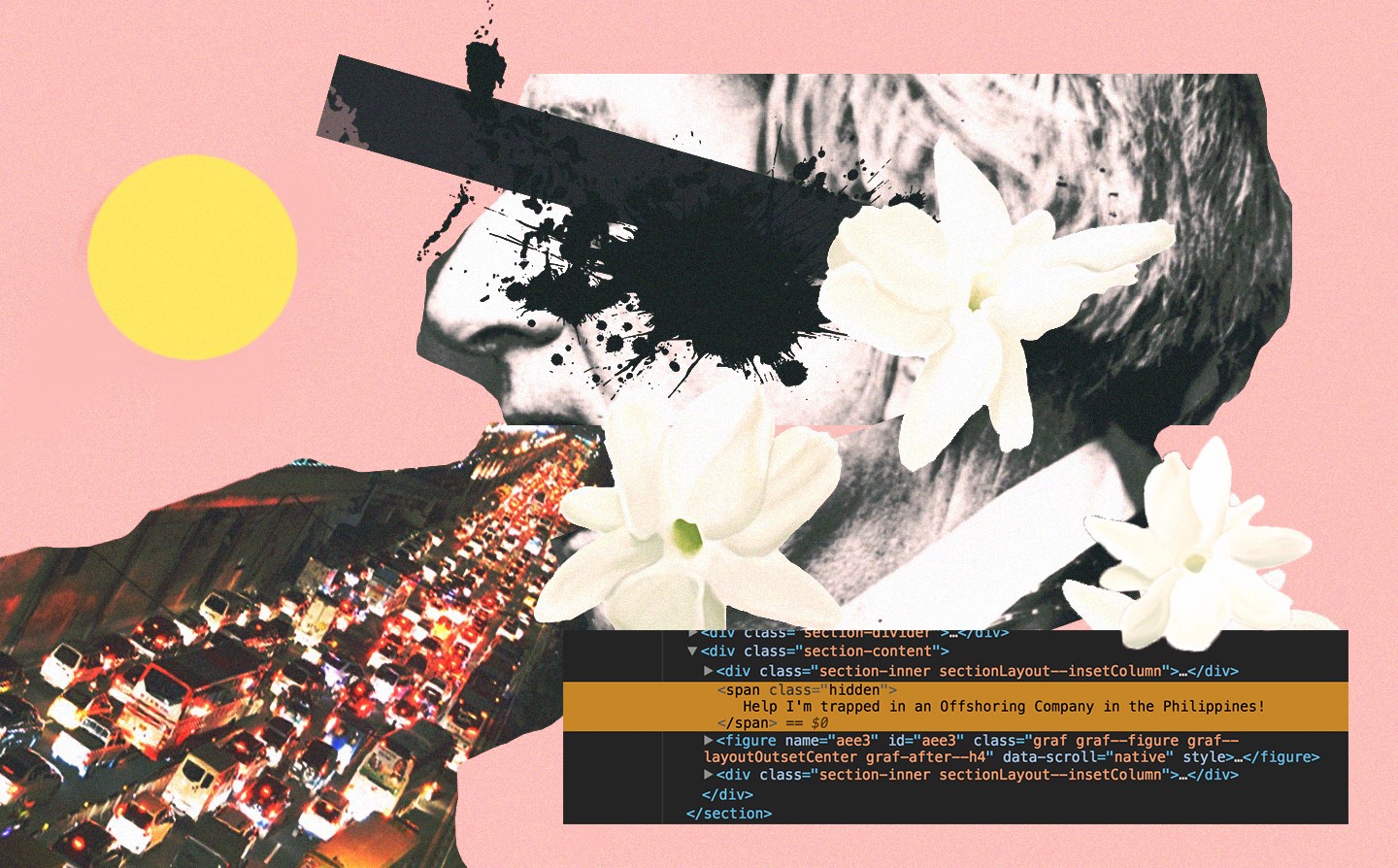 In a previous article, I discussed how I got into UX by accident. It had been a mere stroke of fate. I was trying to develop myself as a front-end developer, but due to company needs, where my more developed abilities aligned, and trust from my project manager, I was tasked to design for User Experience instead.

I had been aware of the existence of UX previously, but not how deeply and vulnerably one would be able to dive into someone else’s experiences.

I began to see how flaws could be exposed, subjects criticized, user journeys reworked, and current systems reverse-engineered and pulled apart with a precise violence you’d think was reserved for obsessive compulsive serial killers.

How could I assume my interview panel wouldn’t pull me apart in the same way?

So although I grew into my functionality as a UX designer, this would be my first ACTUAL experience in applying for UX Designer jobs.

In the pre-interview stages, I spent a lot of time on my desk. Researching companies, teams, and other designers.

The past 2 years of my life have been filled with incredible learning, but also an overwhelming anxiety.

As I tried to break down and digest the various mysteries surrounding User Experience, the more I realized how much bigger it was that me. An enigma that only seemed to grow larger as I stepped further in

UX tells us that we should not assume. We research to know.

That’s why UX demands such a specific brand of humility from us as designers.

The kind of humility that says we know nothing until it can be proven in the environment the project is meant to live in.

Products and experiences don’t exist in a vacuum. Out with the sanitized environments built on someone else’s conclusions, and in with the messiness of emotions that comes with any truly human interaction.

And what is more human than worrying about the unknown?