We use Crazy Eights often during ideation at Philosophie including during our Design Sprints (as does Google Ventures). They are great for diverging to lots of ideas before we start to build prototypes.

You run the Crazy Eights exercise by quickly sketching a bunch of ideas as a team. Often it is done on a piece of paper that has been folded to make eight areas. You use a timer to force people to sketch as quickly as possible, usually within eight minutes total. Once you are done with all eight sketches you talk through your ideas with the group. 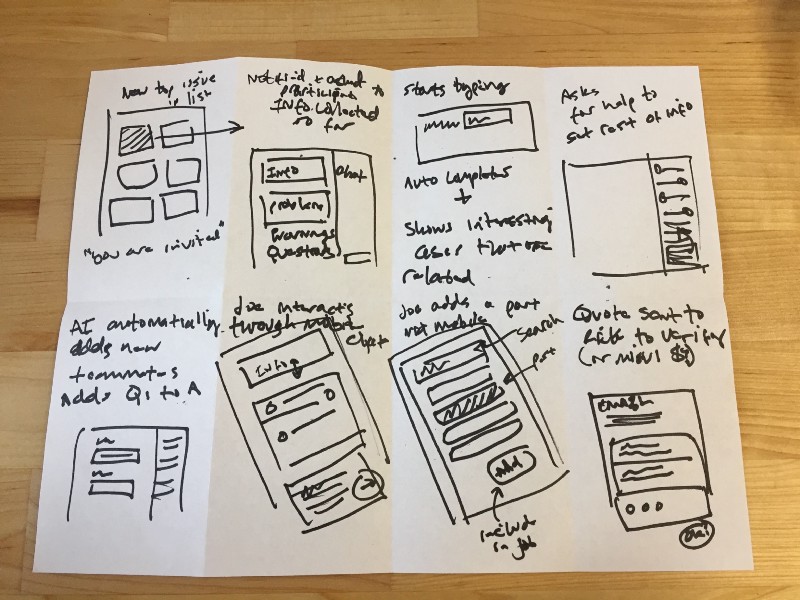 A Crazy Eight from a recent engagement, and yes, my handwriting is that bad.

We can usually get a lot of great ideas from the method, but sometimes the breadth of ideas generated aren’t so different from each other. In particular, since we are all experts that read similar content we get boxed into heuristics, rather than opening up the possibilities to new monumental ideas. Randomization may hold the key to break out of that box.

A few weeks ago a creative writer talked about using ML to auto-complete sentences as a generation technique:

It made me think about how we can use ML or even a randomizer to increase the amount of divergence we do during ideation.

I had first experimented with randomization for inspiration at Horizons Ventures. We had planned a hackathon at a Chinese University to foster collaboration between the design and engineering students. 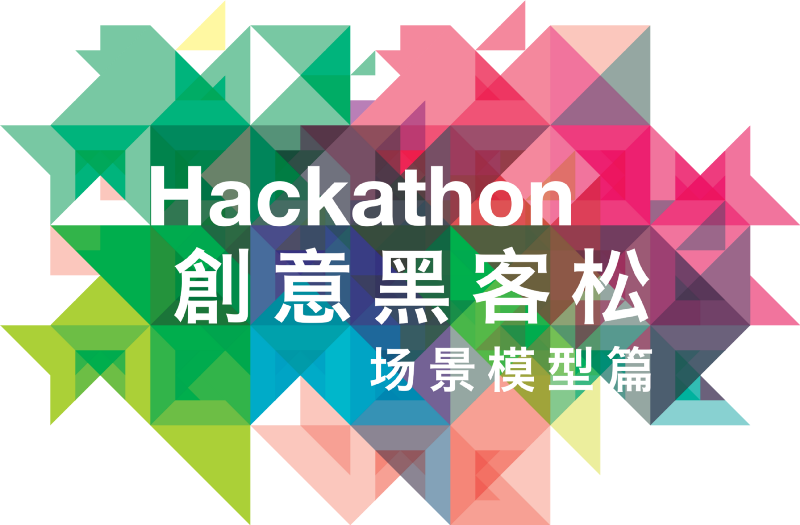 To join their skill sets, we asked the students to create dioramas built with Grove electronics. This wasn’t the shoebox that I had put together in grade school. They were digitally designed and would interact with the observer.

Rather than choose a particular theme for all teams, we decided to randomize it with a generator built in Google Sheets. It was inspired by game jam theme generators I had seen before. The theme that was generated included a famous person, an activity, a place, an art style, and a particular Grove input component. Even the teams were randomly assigned, much to the annoyance of the students. 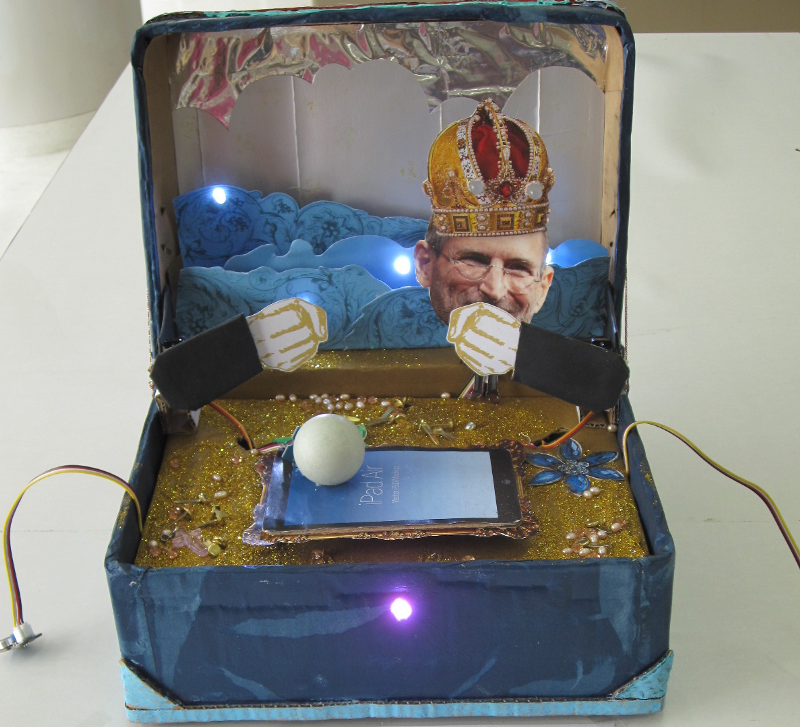 It was amazing the work that was done against such random constraints by the students. I was so impressed with all of the entries.

The Oblique Strategies deck on my desk

Getting back to Philosophie, I considered rolling my own generator or ML, but instead decided to use the deck of Oblique Strategies that has been sitting on my desk for a month.

It is a deck created by Brian Eno and Peter Schmidt with concepts to help unblock artists they were producing music with. 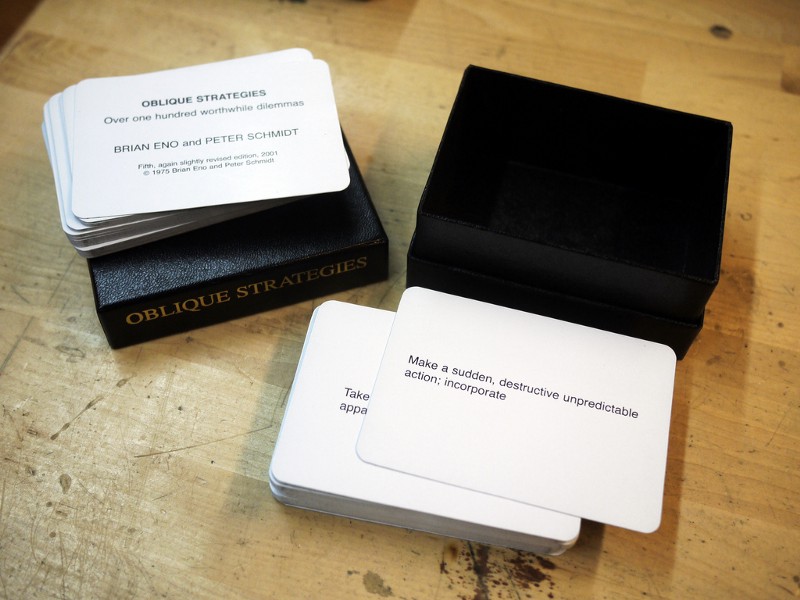 The Oblique Strategies deck and box, not mine

When I pr0posed this to Jamie and Leah, product designers at Philosophie, they were open to trying it. In a recent ideation session we added the randomizing technique to add even more craziness to our eights.

We started the Crazy Eights exercise by stating the problem that we needed ideas for. In the first round we didn’t use any Oblique Strategies cards and did the sketching per usual.

After the first round we did the following: 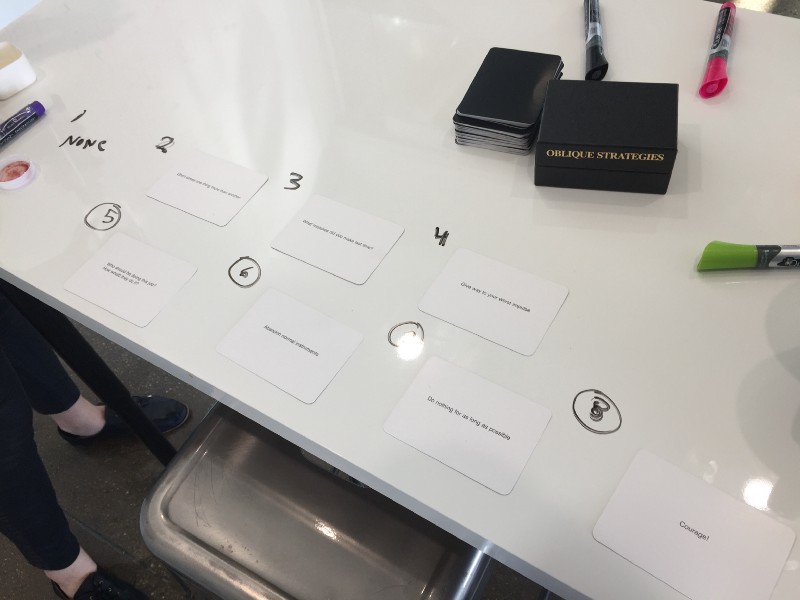 Oblique Strategies cards for each sketch of the Crazy Eight

We didn’t review any of our panels until we had filled out all eight. When we were done with all eight we reviewed each round to compare what we came up with for a corresponding Oblique Strategies card.

Overall, the method definitely increased the breadth of ideas generated. We are pleasantly surprised it worked as well as it did. We will do it again. 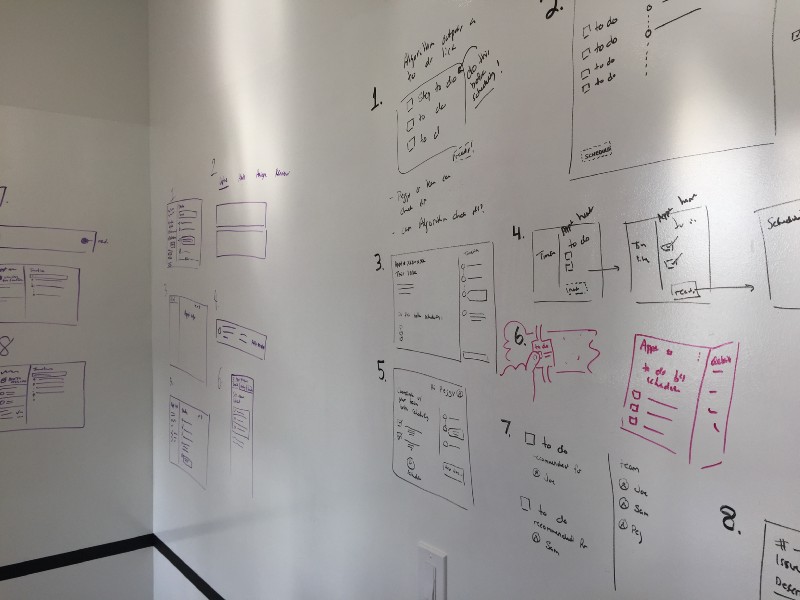 My teammates Crazy Eights on the whiteboard

Since there was no discussion about the card before drawing we each brought our own bias, background, and mindset to the sketch that caused further divergence.

The most interesting thing was how more musically targeted cards like “Abandon normal instruments” works when talking about user experience solutions.

During this exercise, the “Courage!” card was the hardest to interpret, but still had interesting results.

Next steps for the method

A few thoughts and questions about what is next:

This paves the way to tools that add an appropriate amount of randomness. Future work will be to understand whether having randomness oriented to the particular problem space that we are working on is more or less helpful.