You’re a UI designer. You’ve heard about the Taptic Engine on the iPhones and watched the developer videos where Apple encourages you to integrate them into your design. At first you thought, it’s only on the iPhone 6S. It’s a small market. Then the next iPhone came and you procrastinated more. And now it’s maybe too late to get started with it? 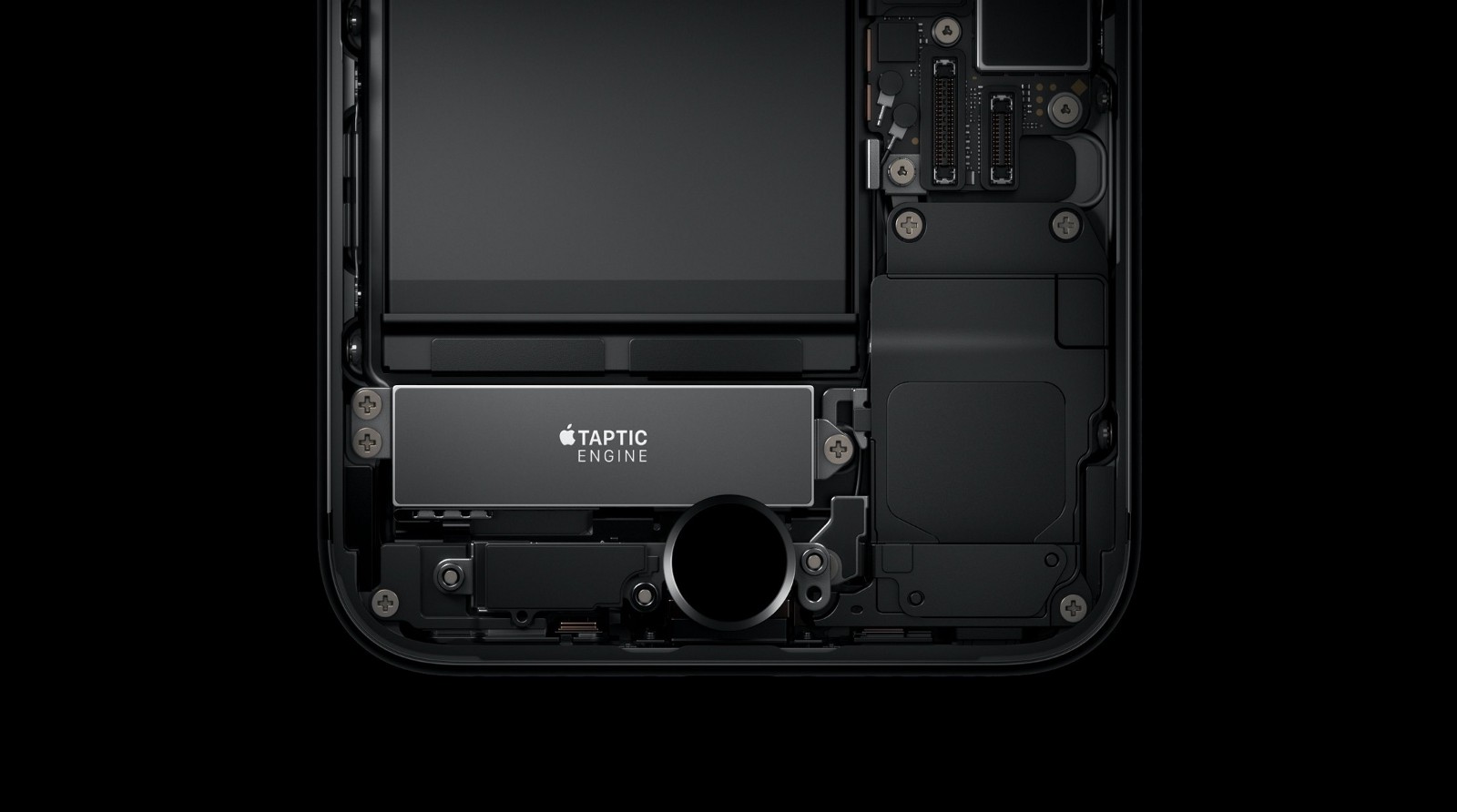 Well fear not. I’ll walk you through everything you need to know in this series.

Instead of describing how they feel, why don’t I show you how to make a mockup running on your iPhone that lets you feel them for yourself?

For this you need the Origami Mac app and the Origami Live iPhone app running on an iPhone with the Taptic Engine. Basically an iPhone 6S or newer. Follow the video below to create 6 buttons to test each of the haptic feedbacks. At the end run the prototype on your phone in the Origami Live app.

Now, you have a mockup that lets you test and see how each of the feedbacks feels like.

Although the 6 options Apple provides are plenty, there might be times that you might need a bit more flexibility. To test the Taptic Engine’s capabilities even further, let’s head back to Origami:

With the first button, you can set different haptic feedbacks for when your finger touches the button and when you let go. With the second button you can have a repeating pulse of haptic feedback as long as the button is pressed. This really goes to showcase the speed of the Taptic Engine that Apple has developed. I’ve gone as high as 60 feedbacks per second and it was amazing! The only place inside iOS as far as I know that the speed of the Taptic Engine is fully utilized is the picker view. For example, when you’re setting a timer and you scroll through the minutes quickly, for every option that you scroll through, the Taptic Engine produces a light tap and the results are amazing. I hope that with this article, you feel more confident to implement haptic feedbacks into your design and hopefully together we can create better experiences and bring a bit of extra joy to the users that use our apps.

If you enjoyed this article and would like to learn more about the Taptic Engine and what else is possible with it, leave a comment and let me know which areas you are interested in.