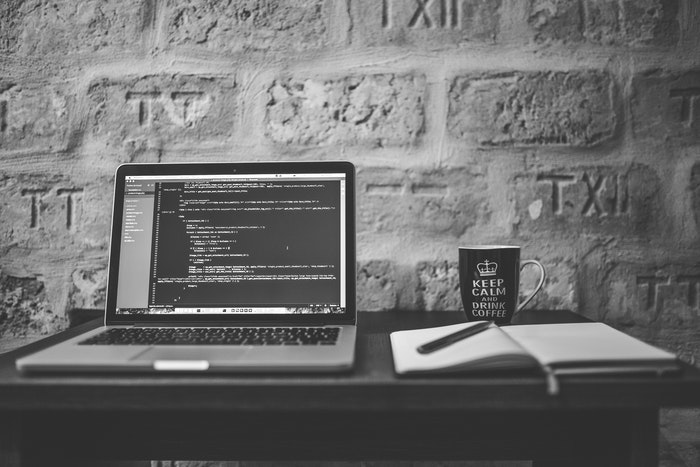 There’s a lot of buzz surrounding low-code development and how it is impacting coding jobs. While some individuals may speculate that low code could replace development jobs entirely, fully computer-built apps are a far, far reality.

Low-code development platforms enable programmers to create apps without spending hours using multiple manual editing programs. Often a low-code development platform will have a visual IDE where the team can define the UI, workflows, and data models of the app. The platforms connect to a back-end which can allow for automatic data storage and retrieval and it may even include tools to debug and deploy new updates.

However, even with all these tools, low-code platforms have limitations. For example, while it is possible to build an app using a low-code platform you cannot use a low-code tool to integrate an app with an enterprise-grade database. Additionally, not all low-code tools are made the same. Some lower quality tools may even present security risks. In the end, low-code does not replace developers as there is only so much that you can accomplish using low-code development.

Rather than the thought of as a replacement, low-code platforms should be considered another tool in the belt for developers. These platforms allow developers to be more productive eliminating tedious work and repetitious tasks.

A smart low-code implementation can eliminate tedious, time-consuming manual coding. Consumers and organizations are demanding apps with complexity and creativity, but organizations don’t always have the budget or time to invest in manual app creations. Worst, organizations spread out builds over time and then apps are out of date by the time they hit the market.

Low-code development platforms enable developers to bypass the standard programming that is needed for many applications. They enable programmers to build apps quickly using visual tools while the program compiles code in the background. Additionally, low-code can automation many of the tasks that coders both don’t like to do and spend too much time such as troubleshooting application issues, working on outdated tools, and running repetitive tests. Rather, developers can dedicate time to strategic projects or working on innovative initiatives.

Low-code development platforms don’t replace developers. They enable them to maximize the use of their skill and time. In fact, recent surveys of develops say that 80% of developers believe low-code can eliminate time spent on repetitive tasks and free up developer time.

From a commercial perspective, low-code development enables you to deliver new apps and builds in time to capture opportunities. As an entrepreneur or business owner, you can take advantage of low-code technology by working with developers who use the tool to build applications faster than ever before.

To leverage low-code, you need to find programmers who understand both traditional coding and the basic fundamentals of the low-code platform you are using. Regardless of specific technical ability, often the best coders are often great problem solvers.

As Forrester analyst, Jeffrey Hammond, explained, “We’re seeing developers that get embedded inside the business organization, who are looking less for technical purity but are trying to solve business problems.” Hammond continued, “Even full-time professional developers may use these low-code tools side-by-side with business people” While only about 15% of businesses are using low-code tools to built applications, compared to traditional coding, the adoption rates are skyrocketing.

Development companies understand that there are many aspects to take into consideration when looking for a qualified developer. No two jobs require the exact same technical ability, creativity or flexibility. There are a number of platforms online that can help identify and screen the best app development companies for your next project. Once you narrow down candidates, review their portfolios to assess whether their past work indicates the quality and functionality needed for your application.

Low-code development is a powerful resource for building better apps faster, but without an expert developer, the resulting application will provide little to no real value. By finding a developer who uses low-code, you can capture opportunities with new apps and builds at the speed of customers’ demands.