Art of the 21st century is a growing field of research and practice and is very dynamic in nature. A range of important subjects are consistent with the needs of the time and have the potential to inspire scholarly debate. An example of it is the bio art surge that happened as a result of the latest advances in the life sciences research. Likewise, the relational aesthetics’ critical theory emerged as an outcome of the advancement in artwork inviting the interaction and participation of the viewers.

The range of means and materials used in creating the artwork of the 21st century is quite vast. They include but are not limited to the Internet, digital imaging technology, and paintings. Processes and materials that have, for a long time, been linked with the handicrafts are nowadays being used to elaborate unique concepts. Artists are mixing different forms and media and are adopting creative approaches to come up with the best blends of purposes and concepts.

There’s a lot of variation in the art activities as well. At one hand, there are highly budgeted spectacular endeavors with surprisingly high production values. On the other hand, there are modest endeavors that foster transient experiences. Advancement in technology and communication has altered the influences. Artists have become increasingly responsive to the local histories and geographies of the places they belong to, which has reinforced the creation of a global art culture.

Globalization – The Prime Element in the 21st Century Art

The main influencer of the art in the 21st century is globalization. The interconnectivity of information and people’s interaction across space and time has increased rapidly over the decades. Accordingly, there has been an exponential growth of the awareness regarding the contemporary art forms’ vitality all over the world. The awareness is inculcated even in the students at school level through essay writing tasks oriented around the vitality of latest art forms. Mass media and the Internet has played a pivotal role in this. All you need is an Internet connection to know what developments are taking place in Nairobi, Shanghai, New Delhi, or Colombo. 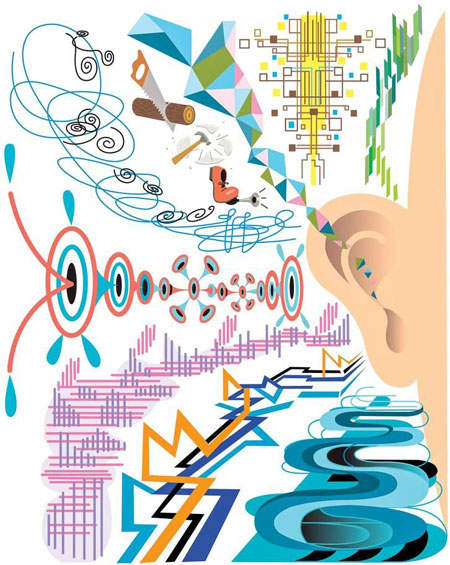 The migration of artists from one country to another has also facilitated the globalization of art. For example, Wangechi Mutu is a famous artist of the present times who originated from Kenya, and went to South Wales and later to the US for higher education. While the collage of images created by her inform the audience about the African tribal women’s culture, the images are also inspired by the American and European collage artists of the 20th century. You can also observe the advanced illustrations of pornography and fashion in her images.

Intermixing of Visual Cultures in the Contemporary Art

A vast majority of the 21st century artists abstain from drawing firm distinctions between popular culture and advanced forms of art. This is evident from the embracement of the conventional fiber art techniques by the contemporary artists, which is used to produce unorthodox art forms or addresses issues of sociopolitical concern. For example, Ghada Amer embroidered the recurrent motifs of women doing sexual acts with threat on canvas, and then obscured the images partially with brushstrokes. There are recurring themes of repression as well as expression of the female eroticism and sexuality in her artwork.

Visual cultures can be observed to be intermixed in the complex ways in which contemporary art and science interact with each other as more and more scientists are drawing ideas and influences from scientific knowledge. There’s an on-going series called Cloaca by Wim Delvoye in which humans are imagined to be cyborgs. The images show the digestive system to be some sort of biomechanical system. Many contemporary artists are also immersed in the visual culture which is showcased by the online networks. You can observe the artists having personal websites and disseminating their art using social media. 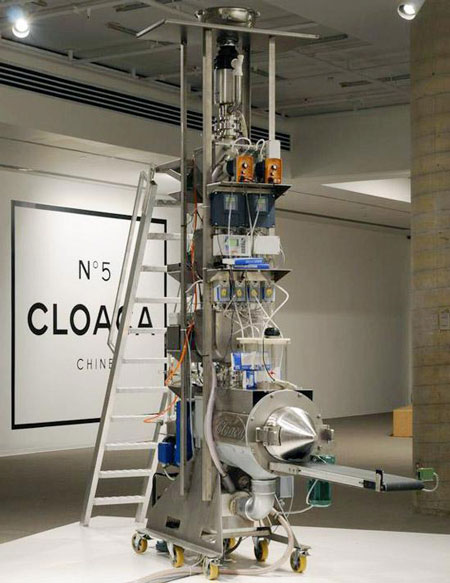 The Expansion of Public Art

Public art was quite widespread even in the late 20th century. It has expanded further in the 21st century. Artists approach it as an activity field that has room for creative investigation. While the conventional forms of public art like murals and site-specific statues are still being made, artists are expanding the genre to include street parades, pop-up shops of art and different kinds of online platforms.

The High-Tech Art of the 21st Century

Taking all factors into consideration, it can be concluded that the contemporary art is heavily influenced by digital technology and media. It uses media to take the influences from global advancement in art and science and also, to disseminate the art forms far and wide. Globalization and expression of sociopolitical issues are at their peak in the art of he 21st century.