We shouldn’t need to stress the importance of a virtual private network (VPN). By now, you should be aware of the dangers of using the internet without one. Identity theft is a very real risk. A VPN disguises your location and encrypts your data, giving you the basic security you need.

But there are tons of companies trying to take advantage of the VPN market. They know how vital VPNs are and want to make a quick buck by providing a VPN service. This unfortunately has led to a ton of subpar options. Some of them simply lack the best features. Others don’t work at all. And some even keep logs of your data, voiding the usefulness of the VPN completely and making you less secure than before.

For these reasons, sites like VPNBase.com provide reviews on the best VPNs out there. Here is what you need to keep your eyes open for when looking at VPN reviews.

The basics: Does it work?

VPNs that do what they’re supposed to do will have a lot of reviews from professionals and amateurs verifying this. Don’t risk putting your security in the hands of a company with little to no reputation.

But you can’t stop at whether it technically works. A VPN that works, but whose creators keep data logs, is not very useful. It doesn’t do what it claims to – making you anonymous. So when you’re checking if a VPN works, check if it does the basics, and that it isn’t compromised by data logs.

Is there a mobile version?

VPNs are important whether you’re using a computer, phone, or tablet. Therefore, it’s important to find a VPN that works across platforms. A good mobile version integrates easily into your phone’s operating system. It is easy to install and can be activated with the press of a button.

How many servers does it have?

The most useful VPNs have multiple servers all over the world. This is important for a number of reasons. It will work fastest if there are servers near to your location. And it’s helpful that if one server is not working for some reason, there are alternatives. 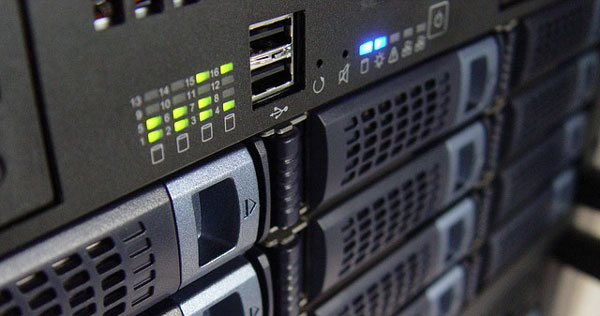 Also, if you use a VPN to stream geo-restricted content, having servers all over the world opens you up to a lot more content. Sites like uNoGS (unofficial Netflix global search) identify which shows are on Netflix in different parts of the world. The US may have the biggest content library, but that does not mean there aren’t many shows that only overseas Netflix has rights to.

What does it cost?

Finally, we come to this important bit of information. Do not go for free VPNs. This is one industry in which you get what you pay for. Some of the best VPNs have free versions, but they will cap your bandwidth, and a few days into the month will be pretty much useless.

Most VPNs cost around US$10 per month, which is not a major commitment. If you pay for a year’s subscription at once, you’ll get pretty big discounts.

When you’re choosing among the best VPNs, you can’t go wrong. Make sure you look into the above factors when you make your choice.