Flexbox is an advanced method of more efficiently using space amongst items of a CSS container. While its theory can seen a bit complicated and difficult to master, thankfully the web is chock-full of great opportunities to learn.

We’ve compiled a collection of some of the best resources out there to help you learn more about what Flexbox is and how it can help you in your layouts.

Flexbox CSS Reference is a collection of writings that will help you learn the basics. There’s a rundown of all the various Flexbox properties and some excellent interactive demonstrations of their capabilities. 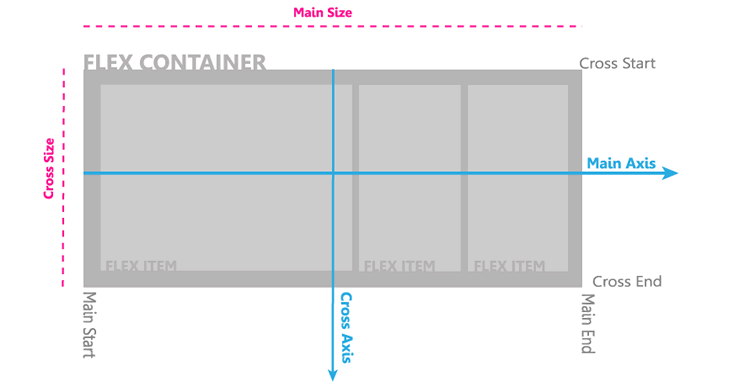 Dive into Flexbox provides some background information on Flexbox including why it holds such promise, a brief history, along with various examples of Flexbox concepts and properties. 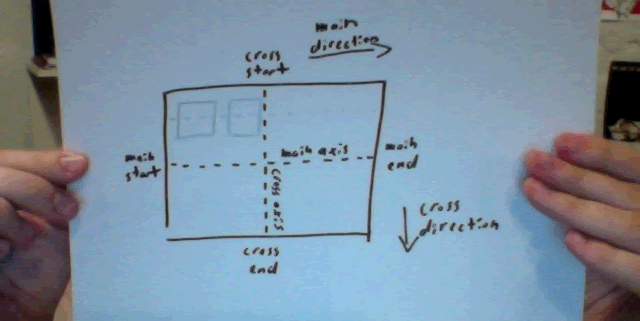 Straight from the Mozilla Developer Network, Using CSS Flexible Boxes will introduce you to the layout mode and provides a handy browser compatibility chart.

A Complete Guide to Flexbox By Chris Coyier

A Complete Guide to Flexbox is perhaps everything you ever wanted to know about Flexbox, but were afraid to ask. Lots of useful examples here to get you up-to-speed.

How To Get Started With CSS Flexbox By Paul Underwood

How To Get Started With CSS Flexbox takes you from the very basics of setting up a simple layout all the way to more complex use cases.

A Visual Guide to CSS3 Flexbox Properties By Dimitar Stojanov

Not only will A Visual Guide to CSS3 Flexbox Properties help you with the basic concepts, there’s a fun Flexbox Playground that will show you how various properties will affect your layout.

What The FlexBox?! By Wes Bos

What The FlexBox?! uses an in-depth series of 20 free videos to unlock the mysteries of layouts for more visual learners. Sometimes, it’s just nice to have someone show and guide you with what can be a complicated topic.

If you’re sick of having to read long tutorials, flexbox in 5 Minutes might be for you. It’s a simple tour of what Flexbox is and does in just 5 minutes (comprised of 53 slides).

Flexbox Patterns will demonstrate several real-world examples along with the code to get you started.

Solved by Flexbox By Philip Walton

Featuring some long-sought-after layout scenarios, Solved by Flexbox will show you techniques behind some of the layouts that can now be easily achieved.

CSS Flexbox Please! not only generates layout CSS, it also provides HTML you can use with your project.

Test CSS Flexbox Rules Live will demonstrate the effects that each property can have on a given layout.

Flexbox Tester lets you play with settings for each item in a layout and displays the pixel width of items as you make changes.

Use the simple menus in Flexibility to see how various properties can change a Flexbox layout.

Fibonacci Flexbox Page Layout Composer is a tool aimed at non-developers who want to create their own layouts using Flexbox.

Flexy Boxes will help you generate layouts and tweak the properties of both the flex container and items.

Flexbox Playground is a colorful way to learn about the power of Flexbox layout properties.

Drag and drop boxes and fiddle with their properties using Flexbox Editor.

Web Frameworks Based on Flexbox

Flexbox Grid is an easy-to-use framework with lots of examples for creating various types of layouts.

cssPlus – Layout Scaffolding Based on Flexbox

cssPlus helps you create flexible and responsive layouts all based on Flexbox.

STRUCTURE is a declarative framework – meaning it uses non-standard attributes on elements. This can cut down on development time as opposed to adding several CSS classes to each item.

Juiced took some inspiration from Foundation and Bootstrap but left out the heavy styling and JavaScript.

Like to learn by doing and having some fun while you’re at it? Flexbox Froggy is a game that requires you to write Flexbox code!

When used correctly, Flexbox can make setting up even the most complex layouts a much easier task. Just think about the possibilities of creating layouts that automatically adjust to their content and screen viewports. And it’s all built in to CSS3!

Start using these resources today and flex your layout muscles.