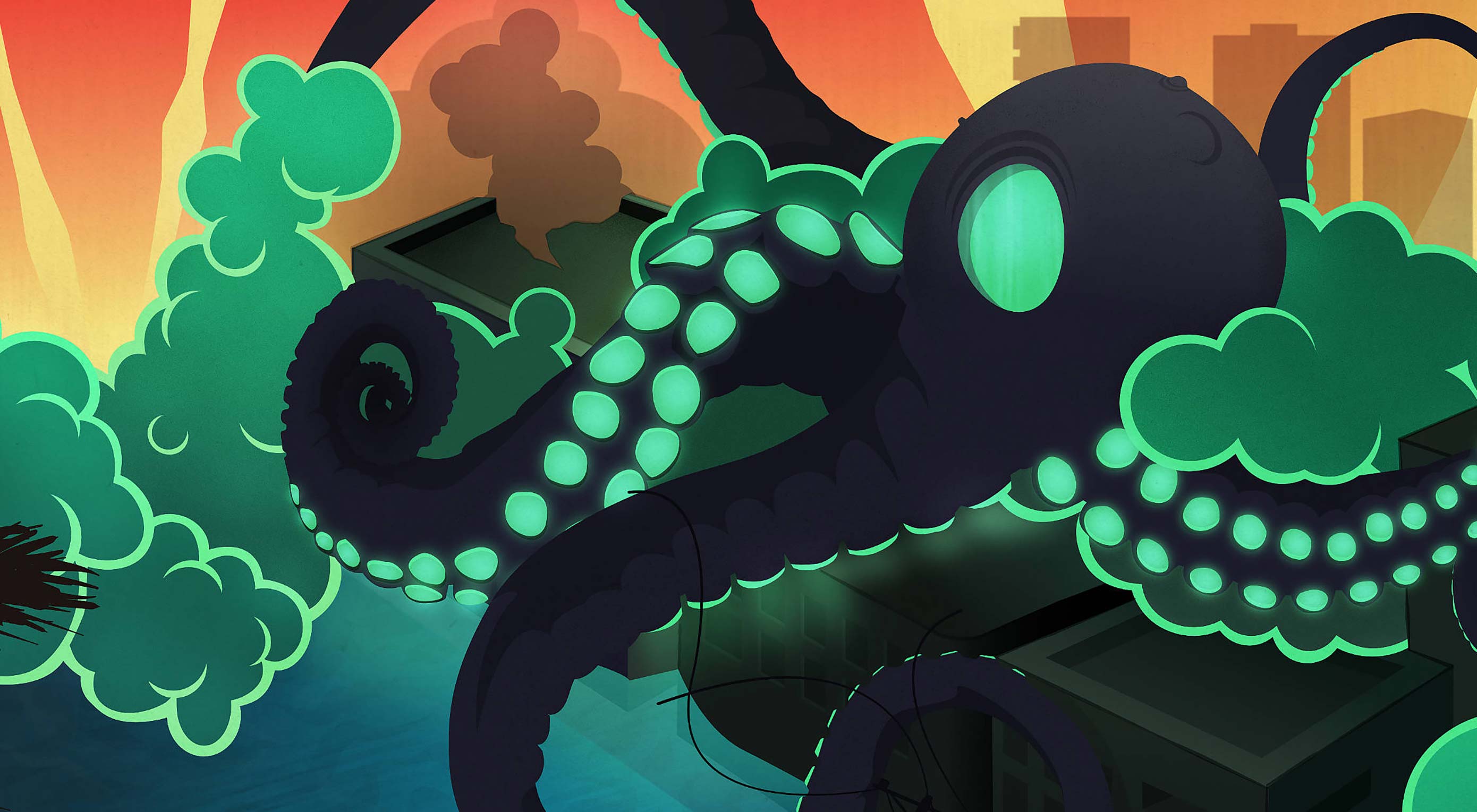 I’ve actually been using the beta versions of both Affinity Designer and Affinity Photo for a little while now, in my daily work. Given their beta status, I haven’t gone so far as to design whole websites with these apps or anything of the sort, but I used them for small, quick tasks just to get a feel for them. I remain duly impressed.

Affinity Designer has come a long way. In my experience, it runs fast, it’s stable, and things only get a little bit weird when I use my video card’s dynamic super resolution feature to pretend that I have a 4K monitor for really big screenshots.

Affinity Designer has come a long way…In terms of speed, it has outperformed…Inkscape, by miles, and it outperforms Illustrator

In terms of speed, it has outperformed my usual OSS favorite, Inkscape, by miles, and it outperforms Illustrator by default. While it still can’t beat Inkscape for cross-platform usage, I mostly work on Windows in any case.

I only occasionally get lost in the interface, as the learning curve is actually fairly small. That said, I personally think the color picker could be a lot more intuitive. And I want a perspective transform tool.

Those small nitpicks aside, this app is definitely worth a look, especially if you’re working with a small budget. Since it’s on Windows now, it’s a perfectly viable solution for cross-platform (not including Linux) agencies and companies with in-house design teams.

Now, for those of you who haven’t been following along with my regular — and somewhat shamefully fanboyish — articles on Affinity Designer, here’s what you can expect from this app:

Note: I just plain stole that list right from the press release… but it’s all true. It’s also perfectly matched with the Mac version. The Serif Windows development team has done some amazing work.

Now, I said it was on sale. I wasn’t kidding. Both the Windows and Mac (now with the mandatory Touch Bar support) versions are on sale for about $40 USD right now, right here… well… over on their site.

Now I need to come up with a new website idea just to design it for fun.