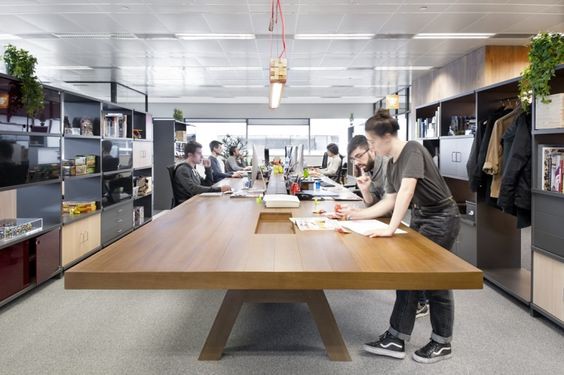 I haven’t always been as lucky as I am now by being able to work extremely close with an incredible team of developers. Since making the in-house move, I’ve had the chance to work directly with iOS, Android, and Full Stack developers. Each of them is extremely talented, and they truly care about the product. Because they care so much, they’re always looking to optimize, build and push things into the future.

Recently, our team had a ‘hackathon’. As a designer fresh out of the agency world, I wasn’t too familiar with this so called ‘hackathon’. Here’s how it went down. Our team met at an off-site location and was divided into two teams. We were given a brief with some baseline requirements and had to deliver a prototype by the end of day. Since I’m the only Product Designer at Flywheel, I wasn’t actually allowed to design anything, just ideate and come up with a game plan. I find that more often than not ideas for features trickle down from business needs, marketing asks, and assumptions about users, which is fine, however, asking the people who created a product is a huge opportunity for innovation. This was the perfect space to generate ideas and below are some key take-aways for fellow designers who work with developers.

Developers build and maintain the product and therefore understand the capabilities of the system. They’re very invested in their work and have a lot of time to think about how far they can push the system they’re building. Because of that, I find that they’re full of really great ideas. Outside of hackathons, they’re always tapping me and telling me their ideas and suggestions. Some are huge lifts, others are very very feasible small wins.

They open doors that you didn’t know existed.

I always like to say that clients don’t really know what they want because they don’t know the creative capabilities. Well, same goes for me and the world of tech and development. It’s sometimes hard to understand the tech jargon and what is actually possible, but once everyone gets in a room and starts talking, it’s much easier to connect the dots and get questions answered. These conversations are extremely important because they might not know it, but they’re opening so many creative doors for you.

Listen to their awesome ideas. Yes, even UI related ones.

Because I’m a design team of one, I’ve often times found myself looking for feedback from my team of developers. They know and understand the product, they’re users themselves, and they’re on top of the latest app and web design patterns which makes them as valuable to me as any other designer would be. Even if you have a huge team of designers to fall back on, I would still highly recommend talking to developers and getting their input.

Being a designer is sometimes hard because ‘everyone thinks they’re a designer’. This may be true, but it’s extremely important to be open to collaboration, especially with the team of people who are finishing the job. This marriage of logic and creativity is what fuels the world of product design and creating this collaboration up front will drastically change the outcome of any product you’re creating for the better.