However much information you process when studying anything, there will be no results unless you start applying it in real life. To master a language, people usually practice writing, speaking, and listening to strengthen their knowledge after learning theory. With a programming language, it’s not quite the same.

You can read the code and write the code. Just looking at someone on YouTube as they write a complex set of instructions won’t help a lot. It’s also not some kind of essay help you can get from EssayHub when you’re tired or do not have time. When one decides to learn how to code, it’s probably about building a career. And a career requires dedication, persistence, and practicing as much as you can.

However, not all people understand the last concept properly. Some just struggle to move further ‘cause they didn’t fully get how a method works. Others overthink or have doubts while the point is to simply write the lines of code until the latter starts making sense. That’s all. And if you can’t see the progress, check out the possible reasons listed below. There is a chance you just can’t see the improvements or use wrong approaches.

The first thing to remember is that when you start learning JavaScript, it’s a must to adjust to its syntax. The way the code should be composed can be hardly crammed, it’s a matter of habit. However hard you try to remember punctuation in arrow functions, it’ll be a torture if you don’t sit and write like 15 examples. It’s much easier that way.

Motor memory may help when it’s too early to make sense out of code examples. If you ever tried learning a second language, you probably remember that the first lessons included the silliest phrases and sentences. Same here. You might not even understand sometimes why you need that type of function or a method. It makes it almost impossible to remember. 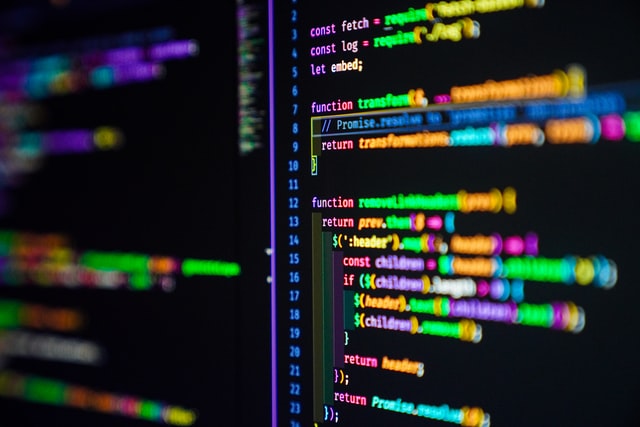 Yet, just practice writing it without thinking too much. It will help later and you’ll understand it when your hands will start writing some instructions, putting commas and brackets wherever it’s necessary. The crucial point is to avoid copying examples and change only a couple of things to adjust the code to your needs.

You Don’t Make Up Your Own Examples

The first examples fresh learners start with are usually taken from some notes or developers’ blogs. It’s a nice thing to use them when you know that the source is definitely correct, so you retype the same code. This way, one can grasp the idea of what actions are required by the instructions.

The next step to improvement is to at least dilute the off-the-shelf examples with your own ones. Add a couple of personal items to an array, make it funny or too specific so that you definitely remember how you wrote it.

Try making the example more challenging. Even adding a couple of lines with new object properties by copying the pattern of the example is not always that easy. Yet, it’s definitely rewarding. The code becomes a bit more voluminous, so you need to concentrate more. The first line will be written fully comparing it to the example. The next one – with a few glances on the latter. The more lines you will write, the less prompts your brain will need.

Textual format is often considered a faster and more effective way to grasp information than watching videos. However, one should always remember that it’s not a must to read textbooks only and steer away from the rest of the content just because somebody told you it’d be better. Some people prefer video tutoring that can be found for free on YouTube without much effort. Try different approaches and find the one that suits your needs. 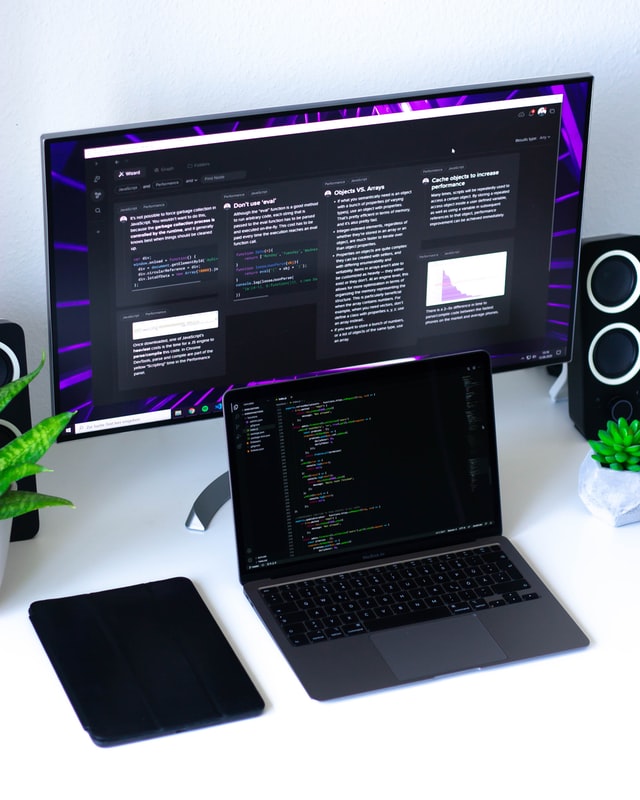 When you commute, search for a couple of informative articles from other sources. Read them while sitting in a bus or standing in a queue. Such short texts sometimes may show you a different perspective on a topic or use simpler terms and clarify something you’ve been struggling with for so long.

Another reason your progress may seem quite slow is that you practice using:

At the very beginning, one obviously needs to establish one or two sources of information they would learn from. Trying to keep up with all the popular guidelines and process that information would be almost impossible. Yet, it’s not necessary to limit yourself forever reading the same website over and over again.

Don’t forget that if you search for a specific answer to a question related to the syntax of the code, it’s a must to check the date of the answer. Often, they are located on forums. If it is something posted in 2014 or even earlier, be careful with such tips. Otherwise, you’ll learn outdated methods that no one uses anymore.

Finally, there can be one simple reason that doesn’t concern practice but rather reluctance due to the fear of failure. It is quite common and can lead to the shift of balance. Just set a goal of going through each topic and aspect and keeping writing examples. After you get used to the syntax of the language, look into different resources.

Do not stick to a single one if you feel like it slows you down. Prioritize and keep pushing. One day, you’ll wake up and realize how much your brain has absorbed and processed and be surprised with how your potential has grown.