More often than not, web designers tend to create ads assuming that those who see their ads will immediately hire them for their services.

It may work in the past, but times have changed, and there are many more web designers now. Web design services are no longer scarce. In fact, the internet has an abundance of it, and unless you don’t step up your game, you’ll eventually get left behind.

With this guide, you’ll learn how to create an ad that stands out from the rest—one that showcases your abilities as a web designer.

Before anything else, you should decide whether you’ll create a video ad or an image ad. Take note that both have pros and cons, and one isn’t necessarily better than the other.

Videos may provide more information, but they take up too much time from viewers. Meanwhile, images can only convey limited information but they’re a lot easier to digest.

Below are some interesting facts regarding video and image advertising:

Upon seeing these statistics and facts, it should be a lot easier to choose between video and image advertising. Aside from the result, the process of creating these ads also differs. Perhaps after learning of this process, you can come to a decision more quickly.

What makes a video ad interesting?

When it comes to creating a video ad, you’ll have to consider the details above as well, as they’re the basic elements an ad must contain.

However, since a video advertisement can last for as long as five minutes, you can fit in most of the information you want to convey. Here are some guidelines for creating an intriguing video ad:

While it’s true that you can showcase your capabilities with just pure skills, having a trusty app that works as a video maker is also advisable if you truly want to make full use of video ads.

What makes an image ad interesting?

As previously said, the disadvantage of image advertising is that you can only include so much information. After all, fitting in too many details in an image will make them too small to see, so you have to make full use of the limited space. This is the key to creating a compelling image ad.

The following are the details you must include in your ad:

Of course, these are already a given. What you must do as a web designer is to place these in appropriate locations. And yes, depending on their positions, an image ad can generate more or fewer leads. 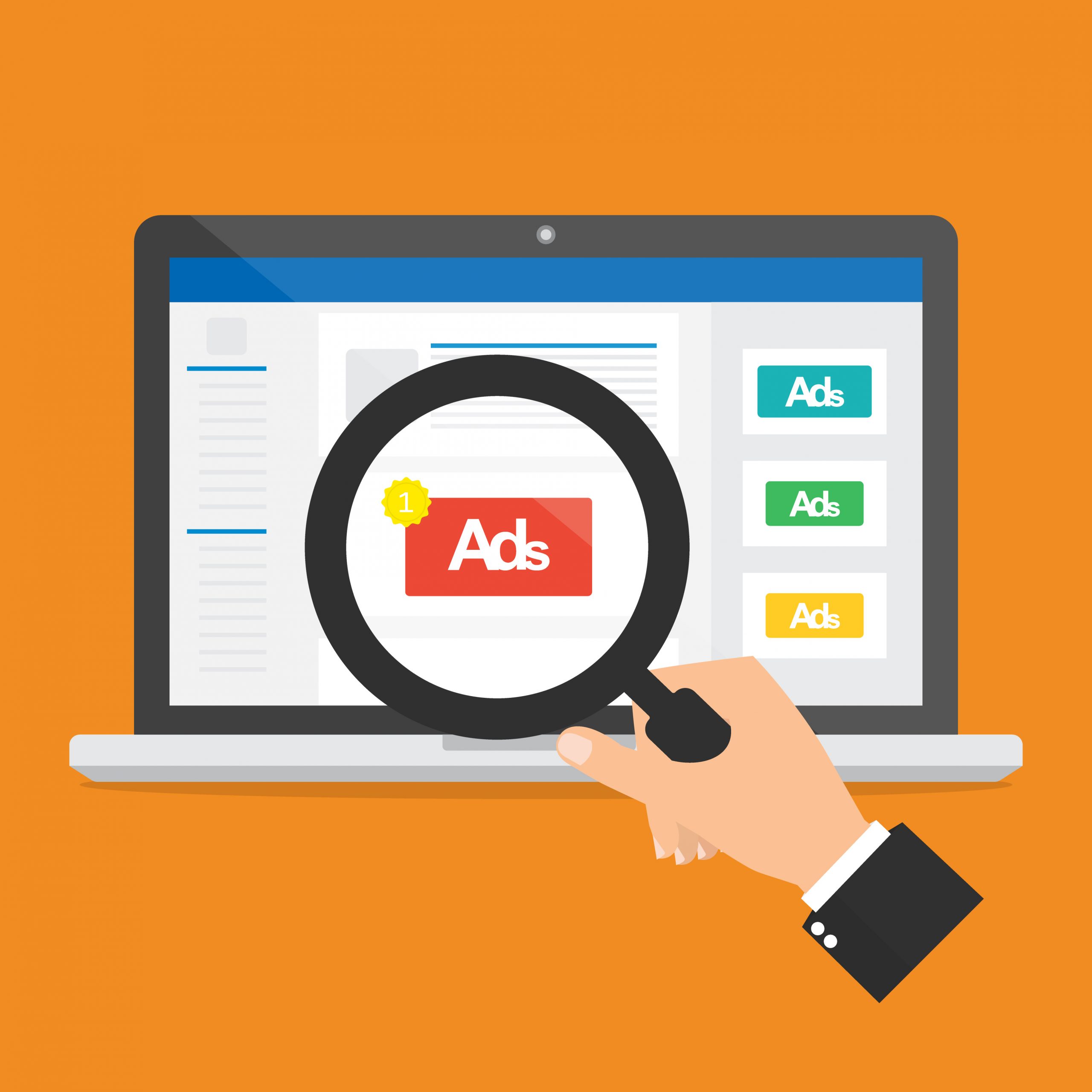 Other than the format of the ad, you must also consider the following factors:

Both video and image ads have two necessary specifications, their size, and their orientation.  The orientation is pretty much either horizontal or vertical, although there are also squares. In terms of sizes, there are dozens of options.

For example, a 250×250 square ad will have a different structure from a 450×800 vertical ad. And for that reason, when deciding whether to create a video or image ad, you must choose between different sizes and orientation since your placements will differ according to these specifications.

When writing an article, you must use bold text or capital letters to highlight an essential piece of information. When it comes to advertisements, you use framing.

Framing is the process of adding a shape where a media will go. For instance, on the ad’s top-right corner, you can include a rectangle frame, and inside it is an image of a website you’ve designed. Adding frames into your ad is the perfect way to showcase your past works naturally.

Readability measures how easy it is to read a piece of text. There are several ways to improve the readability of the texts included in your advertisement, and these will also reflect on your web design skills.

One foolproof method to maximize readability is to add some space between texts in your ad, but you can practically consider this standard etiquette among designers. What can make a difference is the font style of your texts or the typography.

As you may already know, web designing also involves being knowledgeable of designs, and if a client sees that you’re using attractive typography, they’ll inevitably become interested.

Lastly, although it’s not going to make your ad more visually attractive, it’s still a good idea to compress your advertisements’ file size. So, what does it mean to compress the file size?

Compressing refers to the process of reducing the size of a file so that it can load faster on websites. This practice is common among bloggers, so you might as well apply this technique to your ads. Who knows, some meticulous clients may notice the compression of files.

Either way, not only will it help you lessen the burden of the image, but you can also speed up the loading times of viewers, even if for a few milliseconds. After all, every second counts.

Creating an ad is already challenging enough, imagine how hard it would be to create an ad that emphasizes your web design skills. Unfortunately, it’s only going to get more challenging, especially now that there are more and more competitors.