Java runs everywhere, from large enterprise systems to applications on your smartphones. In different rates of the most popular programming languages, Java usually occupies one of three top lines. It also enjoys the professional community of millions of people.

How cool is that? Let’s dive deeper into the history of this programming language! 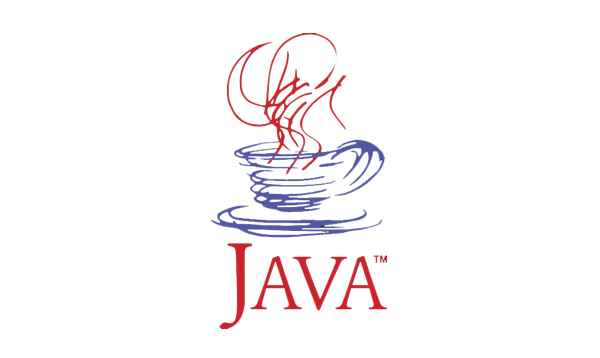 Java was launched into the market in 1995 by James Gosling and his team. Prior to this, the project was called Oak. Initially it was invented for a cable television. However, the authors quickly understood it was too good to limit it with home appliances only.

Teaching Language For APCSA Since 2004

From 2004, Java began teaching languages for APCSA (AP Computer Science A) in their basic programming language class because of how easy Java is to learn. From 2004 till date, Java has gotten a number of updates.

This year (2021), Java released its 16th version that has a list of wonderful features which include the primitive classes, sealed classes, records, a vector API, ports for windows on ARM 64, and Alpine Linux operating systems. Thus the simple Oak programming language morphed into what we know as Java.

Simplicity Is The Ultimate Sophistication – Why Java Is So Popular 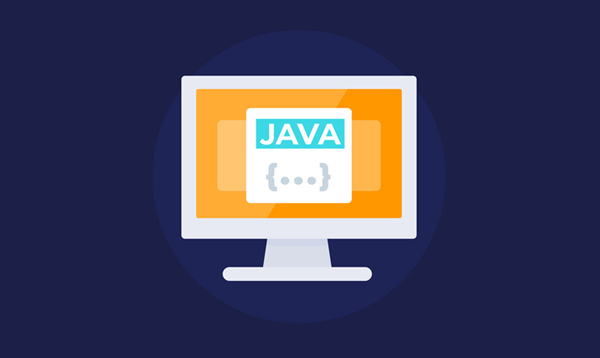 Java is the programming language you can learn even as a non-programmer. It is very easy to learn and understand no matter how old you think you are. Plus with great online Java course – “CodeGym”, learning Java is as fun as ever. 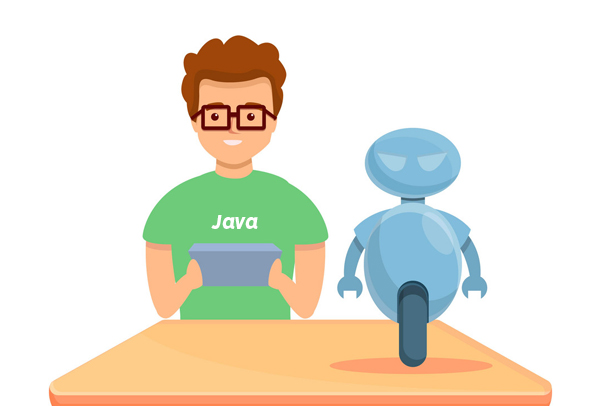 Java is user-friendly. It allows programmers to write once, run anywhere (WORA). The syntax is clear, intuitive, and close to the English language.

Besides, Java provides a simple and fast form of inheritance. That means that in order to avoid repetitions and duplications, two or more objects in the class can share the set of common attributes. It opens the door to code reuse and fastens the code writing process. It’s common for programming languages that support inheritance, and Java is among them. 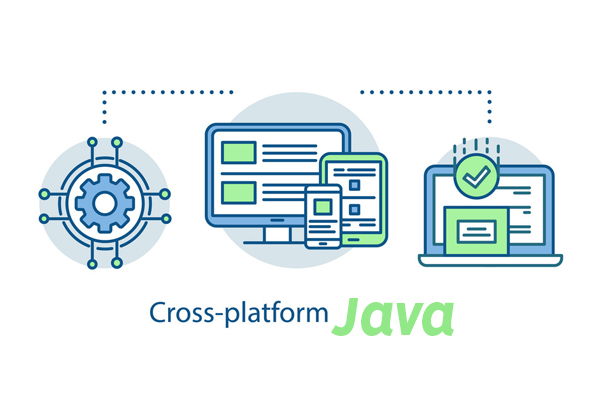 Java is a cross-platform programming language with very few limitations. It can be run on Windows, macOS, Android, and even several Unix-like operating systems. It allows using Java apps in various systems seamlessly. Moreover, this feature allows using Java for integrations between different software environments, like ERPs and CRMs.

Java has a very rich API that is organized in a hierarchy of packages. API means Application Programming Interface, it is like the vocabulary that Java uses. It is very logical and simple, and it allows the engineer to implement almost any idea. 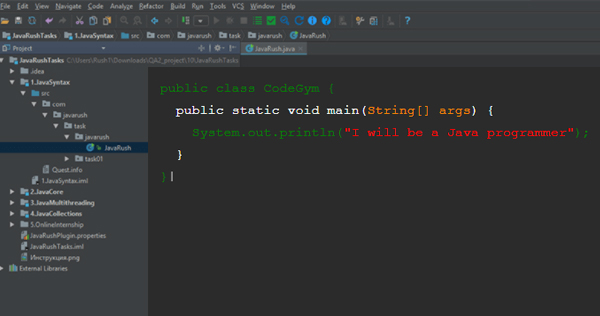 Java IDE is one of the most powerful and effective tools out there. IDE is the acronym for Integrated Development Environment, which is software for building applications. It combines common development tools to one single graphical user interface. So Java’s IDE offers a platform that makes it easy to write and debug programs easily. There are different examples of IDE in Java: IntelliJ IDEA, Eclipse, NetBeans, BlueJ, Jcreator to mention just a few.

Java is open-source. This means that the language is not exclusively owned by any company or individual, and can be modified, open to the public. So as a programmer, there is almost no limit to whatever you can do with Java. This open-source policy makes the cost of Java very low, gives the programmer abundant support when needed, and enables you to use hardware that costs less. 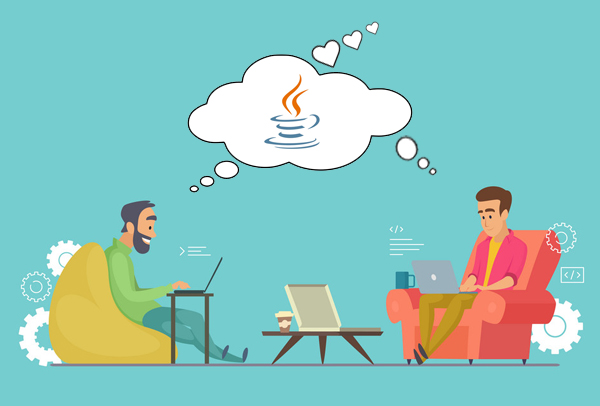 Java has one of the biggest technological savvy communities in the world. It is easy to get support and help from the developers when you need it.

Java is one wonderful programming language that has stood the test of time for over 25 years, and it isn’t going to phase out anytime soon. It has mega cool features that make it easy to learn with the help of online classes like CodeGym even as a beginner. So pick that system on phone or device and begin your journey to become the mega Java programmer you have always wanted to be! 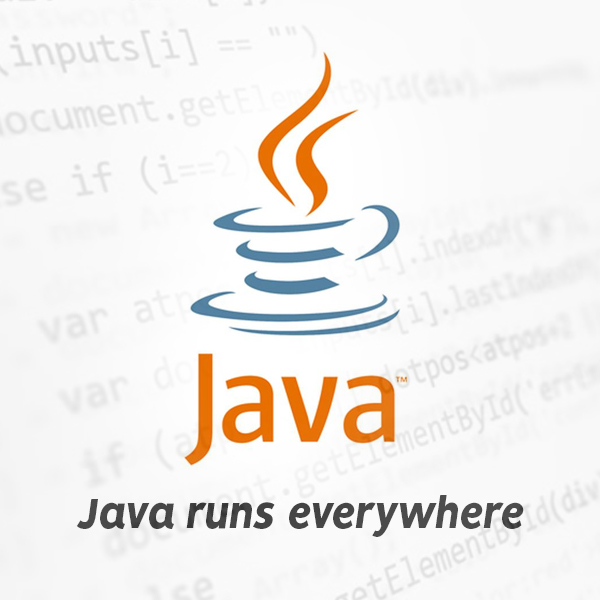