in·ten·tion·al·i·ty: the fact of being deliberate or purposive; the quality of mental states (e.g., thoughts, beliefs, desires, hopes) that consists in their being directed toward some object or state of affairs. 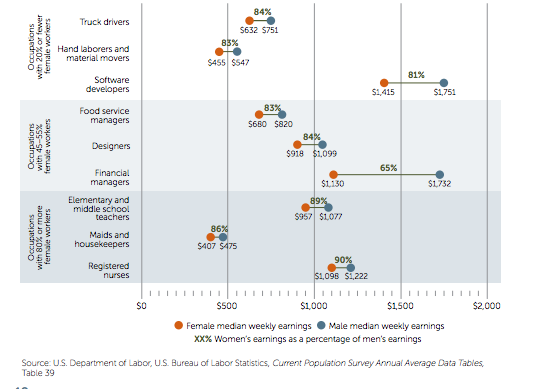 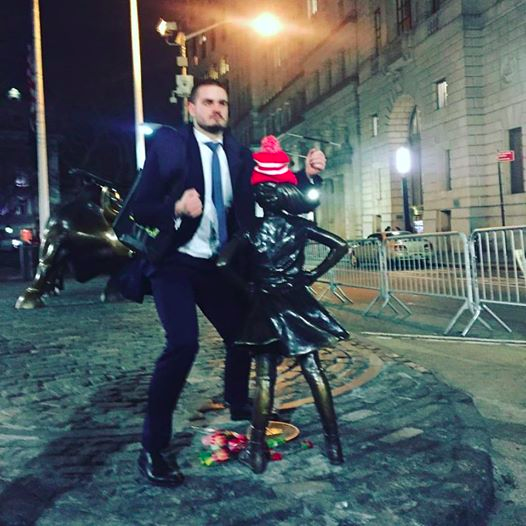 And most disgusting of all, this:

“I’d like to see an America that’s just so homogenous that we look a lot the same.”

So I’m calling for all of us in communications, design, technology to be more intentional about nurturing acceptance and diversity in our work and at our work.

Please don’t skip past this because you don’t have the power to hire a diverse Board member or ensure the next person on the management team isn’t a white man. You have power. We all have power.

Designers, art directors, copywriters, strategists, producers. At our best, we create culture, portray what’s aspirational, we make people think. Now’s the time to do that with more intention.

Here’s where you can start.

Part 1: In Your Work

Homogeneity is not normal. But we’ve been conditioned toward homogeneity and non-diversity over the decades by media, exacerbated in 2016 with Fox News crowned the most watched cable network and their all-white men prime time line-up. By pop culture and its lack of diversity in TV, movies, magazines and books. And even down to education design with text books. 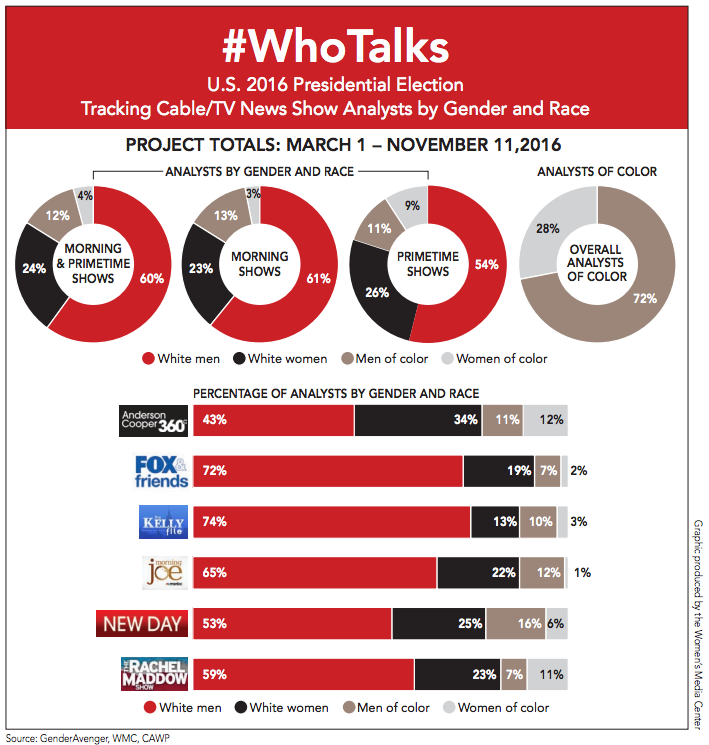 This has a dramatic effect on our behaviors, intentional and conscious or not. We live in a world people with prominent Afrocentric features received longer criminal sentences because of how they look. Where white kids are more likely to be prescribed painkillers than black kids. And where even preschool teachers are conditioned to look to the black students for disruptive behavior.

Bias can be destructive, but with awareness bias can be used to our collective benefit.

So let’s use our powers to create intentional artifacts and experiences that show what’s real, normal and good. Black, brown and white together. Men with men. Women with women. Men becoming women. Single moms. Single dads. Please, no more happy white families with 2 kids. They already have enough privilege in our society. It is our obligation to use our roles to seed, frame, drill, and hammer diversity to make it more comfortable, accepted and normal.

I am lucky to work with clients where diversity is constantly championed on both sides. But we can also look back at situations where clients have said, “I don’t like this photo” every time a non-white family photo was presented. This is hidden bias. Let’s have respectful conversations with our clients about the importance of portraying the non portrayed.

I’ve spent a lot of time in my “Nevertheless She Persisted” tee shirt, talking to my friends in their “The Future is Female” shirts and feeling confused.

My husband and I are raising a boy. A boy who watched an empowering, you-go-girl American Doll commercial and said, “Mom, why don’t they make commercials like that for boys?”

Why don’t they make commercials like that for boys?

Well, Milo, we live in a post-boy world.

It’s hard to explain, but here’s what we expect from you:

Be emotional and sensitive. Cry.

Listen and be empathic.

Be nurturing and caring.

Sing Annie at the top of your lungs.

And throw the perfect spiral. (Fingers on the laces, flick your wrist a bit.)

And expect the same from all the boys and girls around you.

None of these abilities are male or female.

We ALL need to be Strong. Respectful. Emotional. Empathetic. Good listeners. Decisive. Nurturing.

And we should all throw a good spiral and appreciate A Hard Knock Life.

And beyond the traits and qualities, let’s redefine gender roles. We all need to do laundry, diaper a baby, make dinner, take out the garbage, plunge a toilet. None of these tasks is male or female.

Prove it by showing it in your work. Please.

Part 2: At Your Work

Promote and hire on potential, not on proof

I was lucky to have a strong champion earlier in my career who saw my potential after 2 years and promoted me to Director of Strategy. Shortly after this happened, I was told by a peer that, “I wouldn’t have given you that promotion. I would have told you it was yours if you worked hard for it this year.”

Let’s pause and let that sink in here.

Women need to prove themselves once, then again. Men need to demonstrate competence and potential.

Here’s the brief you SHOULD give your recruiters: 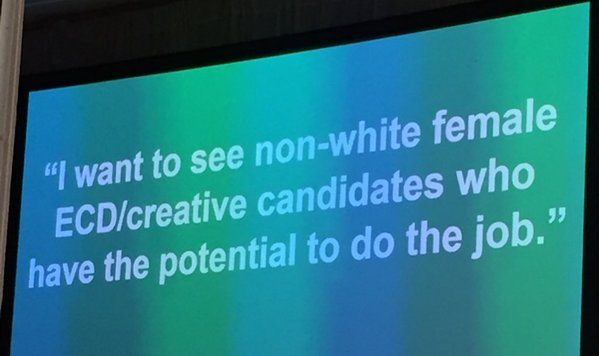 Here’s what to look for when you interview these amazing non-white women (or anyone, for that matter) and skills I hope you are cultivating for yourself:

You’ll end up with strong players that have never worked outside your industry but prove to be the biggest hustlers or most interesting POVs in the room.

9am to 5pm (or more realistically 8:30am to 7:30pm) does not work. Please embrace, appreciate, and encourage flexibility to encourage diversity.

REASON #1: The American Education System doesn’t match the American workplace, so work doesn’t work for the half of Americans with children. Work culture was designed for men during the Industrial Revolution with an assumption that women stay at home. And it hasn’t evolved: 70% of parents work full time, while most schools end at 2:30pm. And the average school is closed for 29 days during the school year.

Should we change the schools or change work?

Both. But right now you and I have control over work — so let’s start there.

REASON #2: Flexibility leads to higher rates of productivity, satisfaction and creativity. It gives you space to respect the reality that your feeble human mind can only focus on a given task for 90–120 minutes. So stop trying to prove you are important, get over your overdeveloped sense of duty, and go home. Don’t be transparent about doing it, you’ll be penalized. Just do it.

And for those of you parents using work as a haven, the one place to feel confident and in control, I’m onto you. I do it, too. And I work really hard to embrace the lack of control and feeling of idiocy I have when I parent.