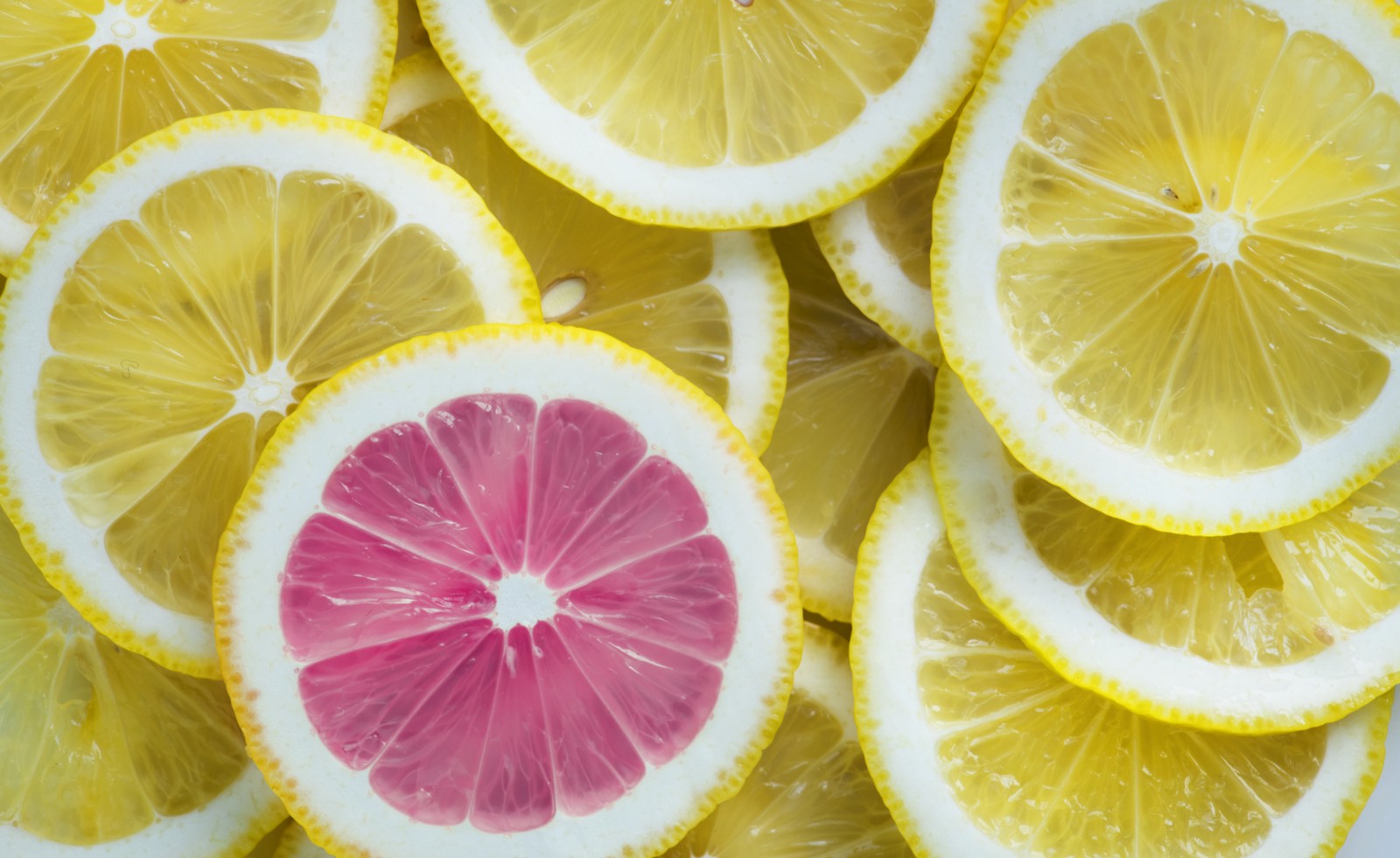 Photo by rawpixel on Unsplash

3. Allow users the choice to hide or display identifying information from profiles. Some people might not be out to everyone, some simply might enjoy a degree of privacy on the internet.

4. Don’t assume anything about gender presentation. Every time I’m forced to select a visual representation of “woman” said woman has hair, or she might be wearing a pink dress. I’m often more inclined to pick representations of men so I don’t have to do that. 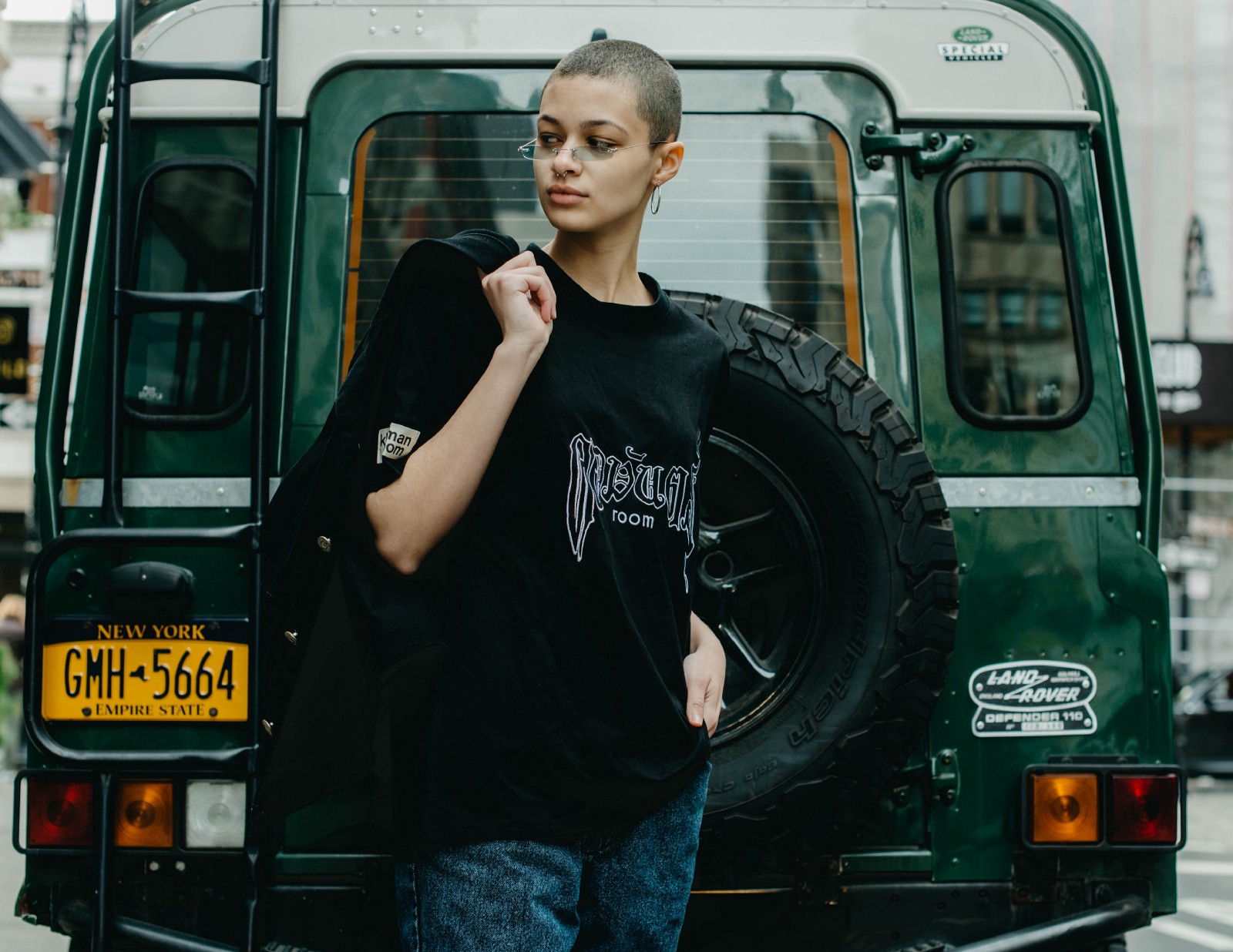 Photo by Khoman Room on Unsplash

5. Don’t assume your user’s pronouns. Going with “they” in copy rather than the antiquated “s/he” or any variation of such is not only friendlier on the eyes, it just makes sense. The usage of the singular they is increasing in prevalence within English speaking communities.

6. Be careful with your marketing materials. Are you showing people of different genders, ages, races, sizes? Levels of ability? Many people stand at intersections — it’s not enough to assume that a small representation of a demographic is enough to attract that user base let alone make them feel comfortable. You want more people to use your applications! Show it with how you present your idea to the world. A lot of people enjoy and remember the OKC DTF campaign because it includes a lot different people in a refreshing way. 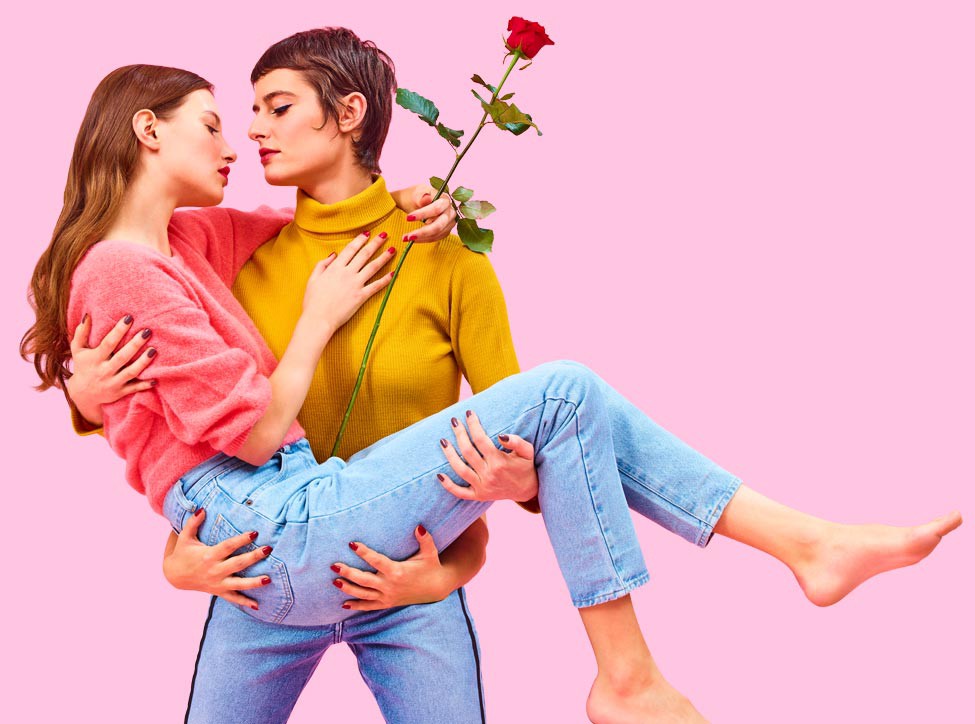 An image from the OKCupid DTF campaign, shot by Maurizio Cattelan

7. Don’t make assumptions about who your users date (or who they don’t date!). If you’re marketing a product towards women-identified people, for example, it’d be a disservice to assume that we have boyfriends. Dating and relationship related apps often start with an assumption that all people are straight, cis and monogamous and this can eventually become a point of contention as the user base grows. This has been a changing trend in the industry — OKCupid allows for 22 different gender options, and Tinder is now making more attempts to include gender diverse users.

8. If you’re making a niche product, receive actual feedback from the people in said niche. One frequent complaint I heard from the industry I previously worked in is that products designed for cis women and DFAB folks felt as though the designers and marketers had never spoken to anyone in these groups. Making products truly great for a niche involves research, time, and being flexible.

9. Be mindful of regionalization. Talking to your user base also means gathering information on how well localizations are being received. Gendered terms and ideas about gender and sexuality don’t necessarily have a direct translation, thus it’s important to ensure that your messaging is coming across regardless of who receives it. 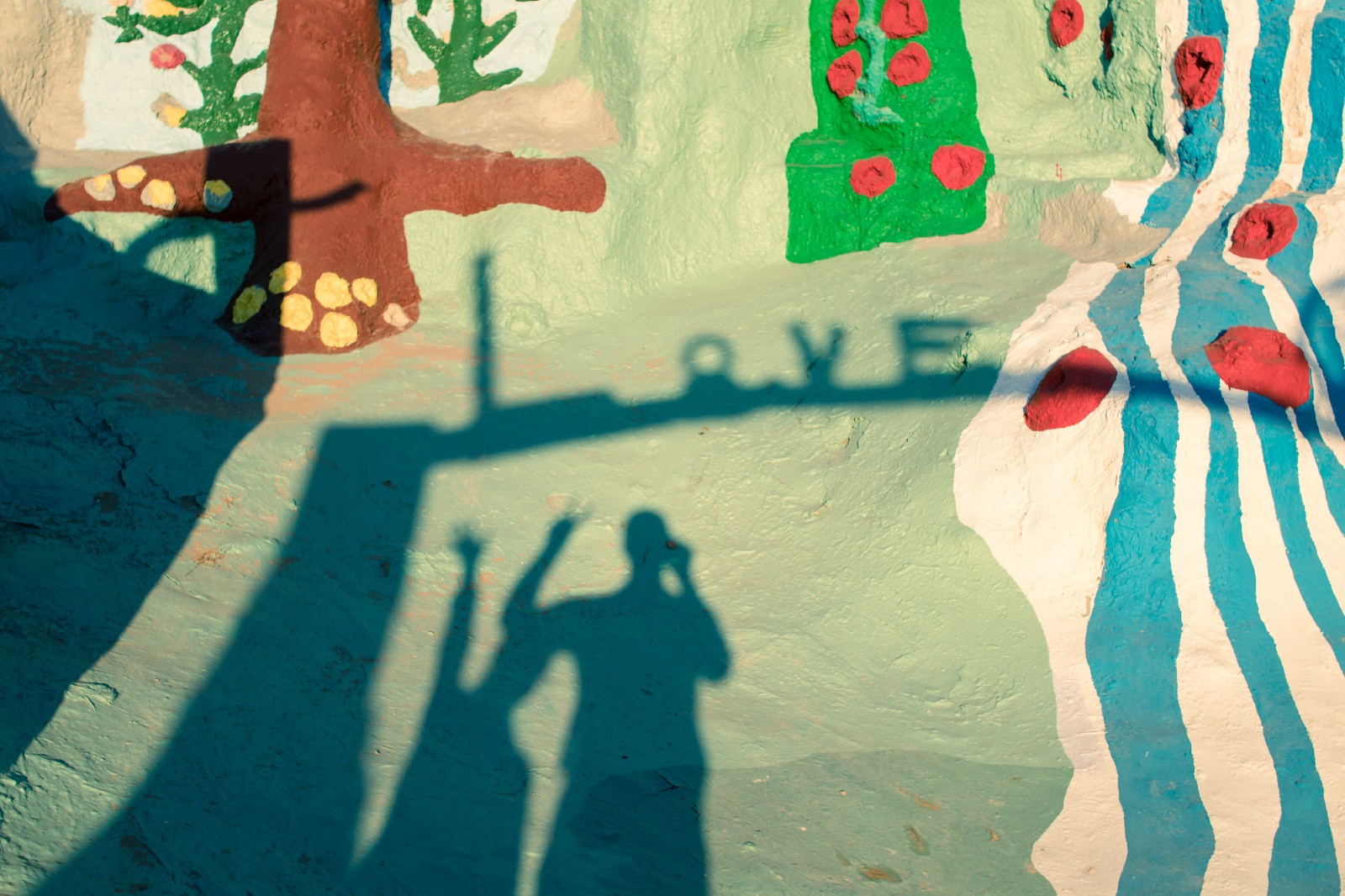 Photo by Alex Radelich on Unsplash

10. Diversify your staff. If you have a diverse staff who know that their opinions are valid and considered valuable to the company, often certain conversations will be able to start before a feature is even pushed out. Making a real commitment to diversity is also committing to having a better product and a team with broader perspectives.