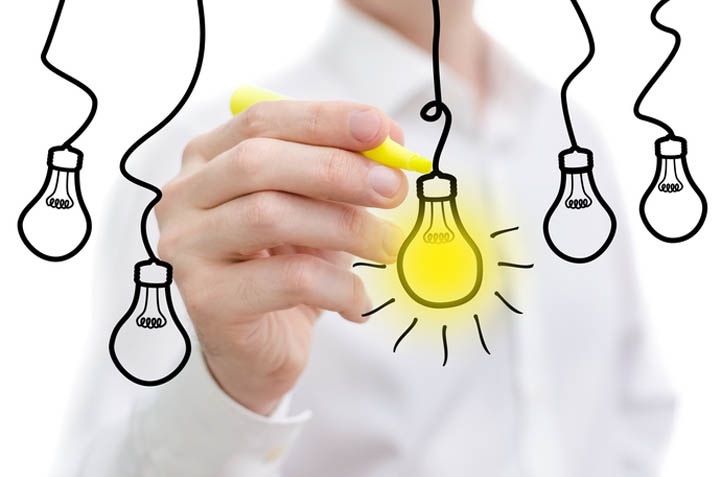 You show a prospective client your portfolio. They like it, hire you and the project starts. You deliver sketches and then, after everything is approved, the finished design.

The client then informs you the solution didn’t meet his/her “vision” and refuses all offers to adjust the work to meet his/her vision. Final payment and further contact from the client never happen.

Citra A. writes: I love your design dilemma blog! I was just wondering how you handle clients who refuse pay the remaining part of a down payment?

FYI, I’m a student, freelance designer and my client didn’t like my label design. She said the illustration style she needed is more of a “doodle style” and what I did is too “cartoon oriented.” She informed me that she is is going to move forward in different direction with the label since my scope revision offers were not included in the original quote for the character design (only the layout, color and typeface, since I thought I didn’t want to dump my earlier character design).

I told her that I will try to help her to revise the character but she didn’t reply my email yet. What should I do? Any advice would be appreciated and helpful.

This wasn’t easy to answer because what I was reading just didn’t sound right. Someone really screwed up and it might not have been the client. So, join us as we delve into another Design Dilemma, helping to answer your questions, queries and concerns about the murky world of design.

The first question had to be; do you have a contract? If you do, then you will have to enforce payment by legal or collection methods if the client doesn’t heed several professional requests for payment.

If you don’t, then you are out of luck and have no way to recoup the loss of the balance of the downpayment. Learn a lesson for next time and move forward. We’ve all had this happen.

That was a standard answer and now I realize I needed to delve into it a little deeper. The problem is — most people who feel they may have blundered don’t want to admit they made a mistake. Citra’s response clued me into the belief that she felt partly responsible (as did the answer of not wanting to change the character design, which appeared to be the biggest hurdle, coupled with trying to charge more for revisions).

Thank you for your response. Yes I have a contract.

Thank you for your advice. I will take a note of it. Have a nice day!

That response sounded a little too final and I wondered if she had resigned herself from the project and payment and why?

I pushed a little further;

“Chances are the client is done with you and only having to go through the pain of collectors calling and having the black mark on their business credit will be their punishment.”

Well, with a contract, you should contact the client again, explain that you are contracted to finish the project and will, as offered, make the adjustments needed. Give the client ten days to reply (tell them they have ten days to reply) and then inform them you will put them in for collection (or pursue legal action).

Chances are the client is done with you and only having to go through the pain of collectors calling and having the black mark on their business credit will be their punishment. Wish I could tell you differently. Even winning in court, depending on your country’s laws, you might win the case but not be able to collect.

Citra’s next response was the same as her previous one;

Thank you so much Speider for explaining it to me. That’s great! Your advice was very helpful and gave me a new perspective. Thanks for the help. I really appreciate it.

It sounded like she was done with me and had heard enough. Twelve days later I wrote back, asking if she had tried my suggestions.

Questions and replies went back and forth a few times and each time, Citra sounded more and more like she just wanted me to drop asking her questions and just wanted to move on. It was obvious she didn’t want to try any avenue of collection. So be it!

What’s Between the Lines?

If I could hear you all thinking about your take on the problem, you probably blame the client for not making her vision clearer. That might be it. As a student, Citra’s experience is limited and writing a creative brief, or just questioning the client to the point of realizing that vision isn’t an experience she had.

I’d like to remove her from this discussion, drawing a conclusion that she just didn’t want to prolong the hassle and pain of dealing with a dead issue, chalking the loss of money (and no figure was mentioned, so it may have been very low) up as a lesson. She did communicate that she had learned a lesson and will go to collection “next time.”

The Lesson of Avoiding This Problem

Unfortunately, having been on the client side, I had an aching feeling there was more to the story. Having been a freelancer, as well as having hired hundreds of illustrators and designers over my career, I have witnessed some odd things that happen on both sides. Here are some major keys in handling similar problems from both sides of a project:

“Follow directions! 20% of the creatives I’ve hired got something wrong… big time wrong! When in doubt, it’s better to ask then to assume and guess. There are usually no second chances.”