If you work in or near technology, you are well-versed in the high-stakes economy of engineering salaries. All engineers are in super high demand for sought-after (and well paid) positions, the collective narrative goes. Hired’s first-ever Hiring Pulse Report: Q2 2016 adds some nuance to that narrative. TL;DR: Engineers are still in high demand across the board — but certain technical skills are experiencing breakout growth.

While salary offers for software engineers decreased by 2 percent in Q2, at $123K on average, job security is no concern. Software engineers have received nearly 56,000 interview requests in 2016 — the highest of any tech role by far — and Q2 saw a 14 percent increase in requests.

Product managers were offered more money than any other tech role. Initial offers in Q2 were $133K on average, which is 2 percent lower than offers in Q1, but still the highest in tech. Interview requests with product managers increased by 8 percent in Q2, so salaries may go up again. 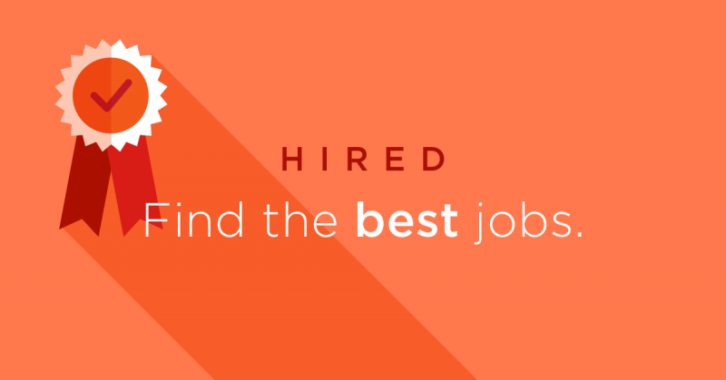