Codrops has shared The Making of “The Aviator”: Animating a Basic 3D Scene with Three.js, they created a simple 3D flying plane using Three.js, a 3D library that makes WebGL simpler. WebGL is a pretty unknown world for many developers because of the complexity and syntax of GLSL. But With Three.js, 3D in the browser becomes very easy to implement.

In this tutorial we’ll create a simple 3D scene with a few interactions in two major parts. In the first part we will explain the basics of Three.js and how to set up a very simple scene. The second part will go into some details on how to refine the shapes, how to add some atmosphere and better movements to the different elements of the scene. In this tutorial we will focus on some basic concepts that will get you started in the world of WebGL with Three.js! 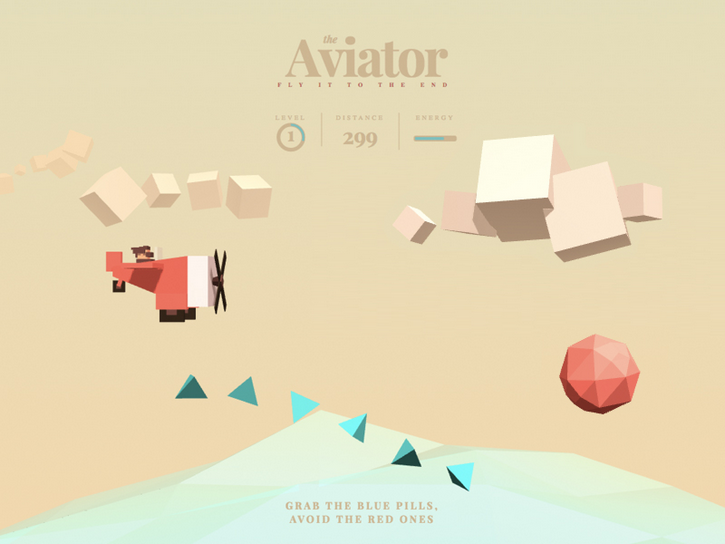