The internet develops as computers develop: exponentially. If you don’t believe that, just use a search engine to explore “legacy” websites. One website still up since its inception is the Space Jam website; and it is extremely dated—but it’s also extremely fast. Part of exponential forward development in terms of technology is more expedient means of software interface.

Older systems used less data than newer ones do, meaning that which took longer to load in the past will “populate” much more quickly in the present day. Here’s the thing: achieving swift speed by remaining “dated” won’t do you any favors in terms of new visitors, or client trust. Websites have to remain contemporary in theme, execution, navigation, appearance, and other markers of style.

When you look at everything as a whole, it’s immediately apparent that there are a number of factors to consider in maintaining your website. Following, several concepts will be explored pertaining to best practices for maintaining site speed. There’s a balance to consider! Here you can find some of the tips on how to analyze and improve page load performance. 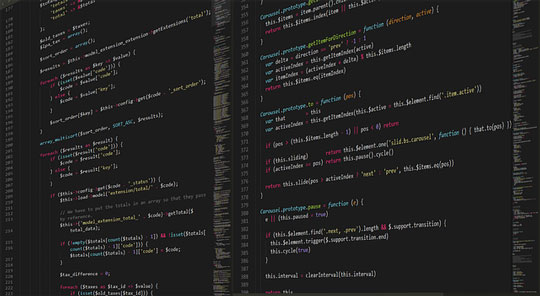 Less Is More; More Or Less

A site from the nineties may have basic graphic displays with a few icons that lead to different areas of the page when clicked on. They’re very simple, except for the occasional .gif. Still, they tend to load more quickly today. When it comes to animated content, however, it is worth noting that sites with none will generally work better than sites over-run with too many animations.

What’s “in” right now is site-design presenting necessary information immediately and comprehensively without overwhelming visitors. Identify chief needs, have introductory information, and work with groups specializing in online marketing to line out the best sort of visual framework.

Displays where you roll a cursor over a tab, initiating a pop-out menu, can look nice, but may bog down your site. Still, there’s balance to consider between impact and speed conservation. It’s a tricky proposition.

Working with agencies who traditionally help businesses achieve ROI through SEO can make a lot of sense, as there is much SEO to be had on a given page. Part of ranking will be how efficient and relevant your site is. So in the end, less is more; more or less. Use website analytics and consultation to help you achieve balance, and maintain it going forward.

Because the digital “goal posts” in terms of website design and management are always moving, many companies are opting to make site management continuous. Where before, a website might be updated every six months or so, it has quickly become apparent such intervals are much too long.

Web innovation and trend spreads like waves concentrically expanding through cyberspace from conceptual pebbles being dropped in the spherical pool of the internet unpredictably. If you’re going to ride these digital “waves”, you’ll need to optimize as continuously as it’s feasible to. Also, continuous optimization will naturally include SEO upgrades—essentially, you’ll be marketing continuously as well, which can yield returns of its own.

When it comes to technology, there are many exponential numerical relationships seen elsewhere in the natural world, but for the first time becoming visible to researchers. The 80/20 rule is seen across the web in many surprising configurations. Additionally, when you get a certain level of subscribers, there’s a series of event horizons which compound online visibility.

There are many unpredictable factors involved in what does or doesn’t “go viral”; however many agencies today specialize in manipulating what can be manipulated as a means of increasing client success. Accordingly, you want to always ensure that the traffic visiting your site is at levels your site can handle.

A Distributed Denial of Service, or DDoS, attack knocked many top-tier businesses offline in the fourth quarter of 2016. DDoS attacks happen when varying systems are bombarded by access requests greater than load capacity, ultimately initiating a crash. Consequently, you can do something similar to your own operation if you haven’t load-tested and some inspired bit of marketing goes unexpectedly viral.

Load testing involves understanding your capacity, and additionally giving yourself a reasonable margin of error. You don’t want to spend money in bandwidth only over an eventuality. For best results, careful calculation is necessary. 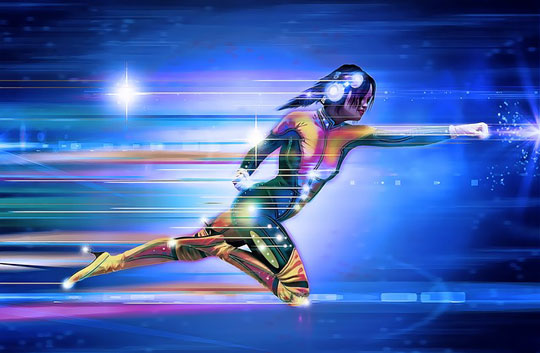 Innovations In Hardware And Software: The Mobile Component

Cloud computing and smartphones have been central in facilitating the Internet of Things, or IoT. Altogether, such innovations have lead to the web becoming essentially decentralized. Edge computing techniques can use IoT devices much like servers in a cloud array, spreading out the “surface area” of data processing media, and so reducing the load in total.

There are quite a few innovations changing the way the web operates today, and since mobile internet utility has recently outpaced desktop interface, it makes sense to ensure your site’s design is friendly to mobile applications in as many forms as it’s viable for you to cater to. For expedient site navigation, you’ve got to have load-tested options capable of delivering to the greatest number of demographically-aligned visitors.

Seeing Return On Your Investment In Site Speed

When websites load quickly, bounce rate is reduced. You’re more likely to increase net profit through a balanced website that is secure, SEO-optimized, prepared for mobile interface, load-tested, continuously maintained, and balanced in terms of data-heavy aesthetic. You don’t need to get rid of all high-bandwidth features of design, but you don’t want to go overboard either.