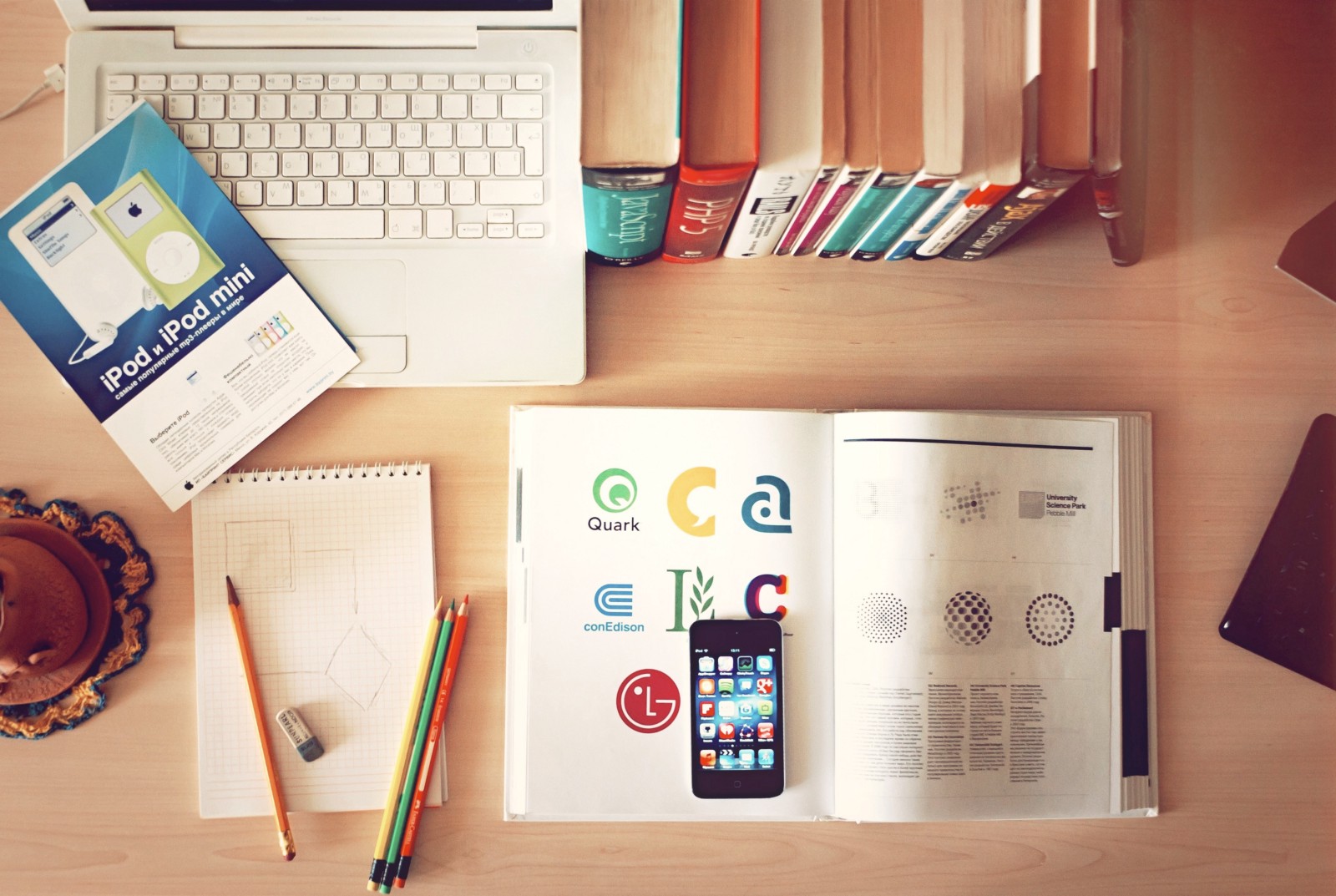 As a designer, I am often very impulsive with new ideas. When I come up with a new interaction for an app I’m working on, I get an insatiable itch to share it with my peers.

In the light of inspiration, I get a natural high and run to the nearest piece of paper to sketch out my idea. The sketch is usually no masterpiece; its only purpose is to unload my idea onto paper before it fades away.

At that point, I usually involve my peers to weigh in on the idea. Their initial reaction is to struggle to understand what I’m babbling about. They’re presented with a poorly rendered, out of context sketch and a less than perfect explanation of the new idea.

After the struggle, there comes an “Ahhh, I get it” (spoiler alert: they don’t really get it). Then, they proceed to challenge the idea. It turns out the idea was not so brilliant after all. It turns out there are plenty of loopholes in the interaction and it really doesn’t fit with the long term product strategy.

This is incredibly frustrating. Here I go from thinking I have a game-changer in my head, to sitting with a crapshoot that went nowhere.