Haven’t you heard? Interactive content is the new ‘big thing’ – the biggest drive in brand awareness since the infographic reached saturation point. In simple terms: if you want your company to cop some good PR, you should be creating interactive fun to draw savvy internet-users in.

The best practitioners do so with a combination of panache, kick-ass graphics and a central idea that sets its target audience talking – as we’re about to see. What follows is a quick rundown of 5 companies who have taken the bull by the horns and are leaping into the world of interactive PR with a sense of gusto we should all try to emulate: 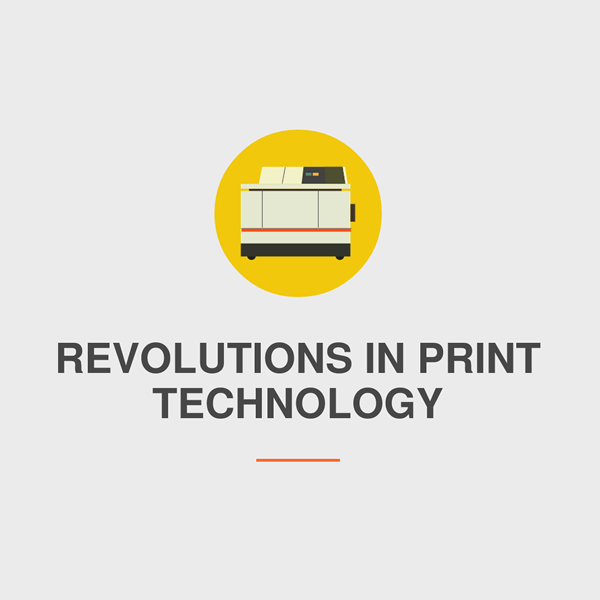 A new twist on the ‘timeline’ infographic, Printer Inks’ ‘Revolutions in Print Technology’ is everything interactive content should be. Part story, part whimsical journey through time, part excuse to kick back and watch some funky graphics; this little slideshow represents a cunning repositioning of a brand. By looking sideways at their market, the company has managed to wring a fun, user-friendly infographic with wide appeal out of what, essentially, is a rather dull business model (selling printer cartridges). As a piece of work, it’s absolutely marvellous to look at. As a nifty PR move, it ensures the company’s name is lodged in the minds of many people who usually wouldn’t give a damn about ink cartridges. A win-win situation all round. 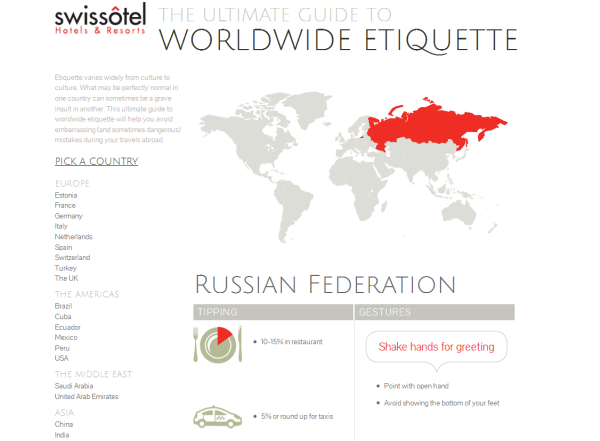 Hotel giants Swissotel target a niche crowd with this infographic – but you have to admit they know their audience. Unlike the Printer Inks example above, Swissotel’s take on the interactive infographic acts as an extension of their pre-existing brand: low-key, classy and deeply knowledgeable about local culture and customs. Non-linear, it invites punters to come back time and again to compare countries. It won’t convince anyone to leap on a plane to Estonia, but it does help reinforce their brand, and build a bond of trust with their customers; all while making it look effortless. 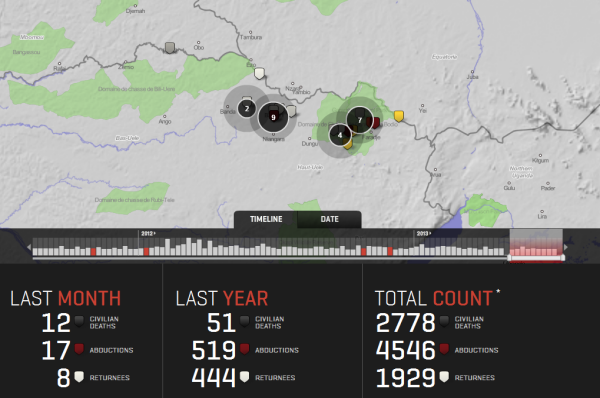 Known already for their social media stunts, bombastic charity Invisible Children played a blinder when they launched their LRA Crisis Tracker – a virtual means for keeping track of Lords’ Army humanitarian abuses in real-time. Where the tracker works is in its sense of urgency, coupled with a healthy dose of outrage that never overplays its hand. In essence, it’s saying that change is down to you: can you go on ignoring these atrocities, or will you step up and make a difference? A lesser charity might have felt such an approach was too forceful. That Invisible Children went ahead anyway speaks volumes about their media-savvy brand. 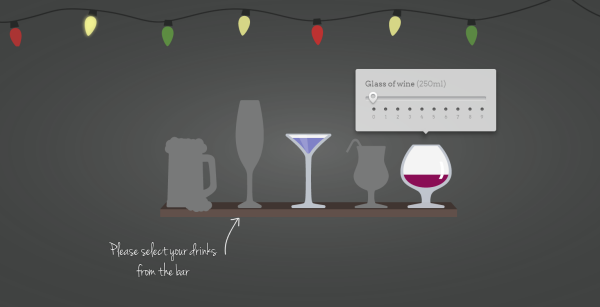 Whether using the very-real threat of arrest and death to push up revenues for your Leeds-based car park firm is twisted genius or just twisted, we’ll let you decide. However, the Christmas infographic created by Town Centre Car Parks for that very purpose is a ‘how to’ for getting attention. Featuring a mechanism whereby users can select their own ‘drinks’ from a virtual bar and experience the inevitable traffic stop on the way home; it packs more brightly-coloured controversy into a single page than most companies manage in a lifetime. It may be in poor taste, but there’s no ignoring it.

You probably recognise this one. The Collaborative Fund’s nifty car-based infographic allowed you to take a spin across a beautifully-realised landscape of facts and became one of the slam-dunk PR successes of the year. Gorgeous looking, absolutely overflowing with information and surprisingly good fun to mess around with, this iconic example is a winner in the interactive stakes.