Skip to content
The icon is on one of the first thing a user sees of a new mobile app. One of the most important design tasks involved in the creation of an Apple iOS app is coming up with a creative and unique icon for it. The iOS platform, for one, is known for placing a higher premium on aesthetics and a zealous attention to detail.

iOS icons that stand out from the rest for being beautifully designed, brilliantly colorful, and wonderfully unique. I want to dedicate this showcase to some amazing iPhone and iPad app icons. Below are 150+ examples of great App Icons for the iOS platform. I highly recommend taking a peek to draw out your own creativity.

If you love good design, beware – you may end up spending a few dollars if you read on! Following are some more related articles that you may like to browse through: Textured Business Cards, Giraffe Logos Ideas, Awesomely Minimalist Posters and Business Icon Sets. 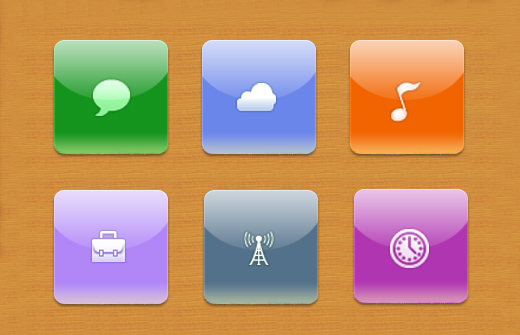 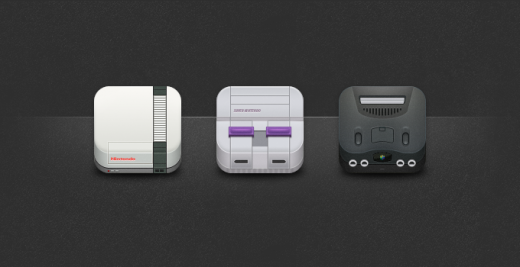 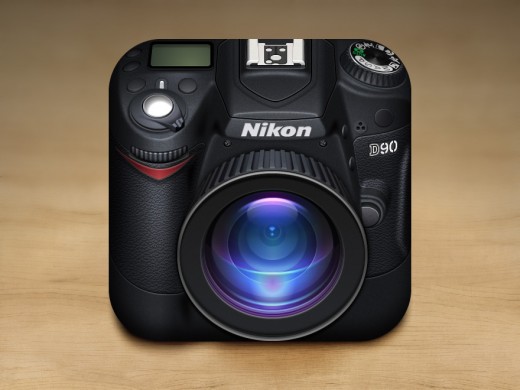 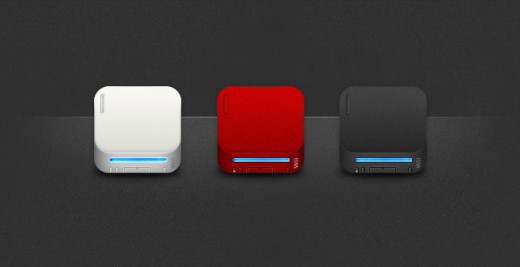 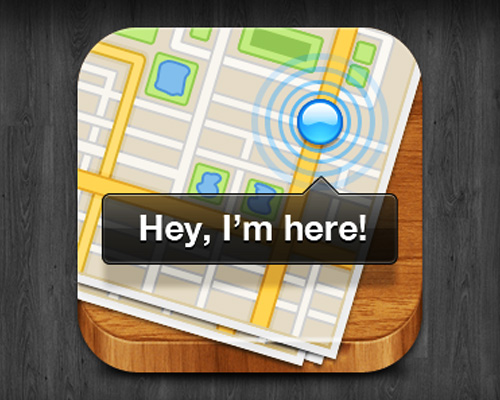 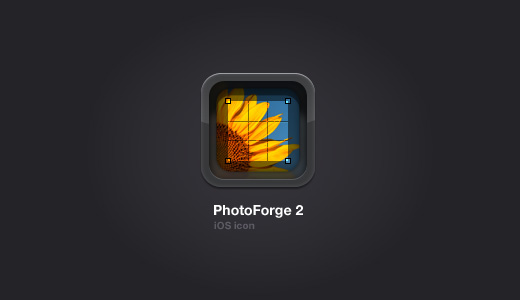 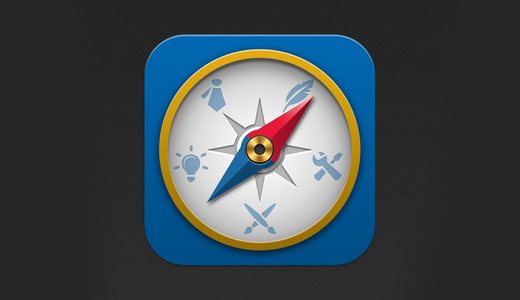 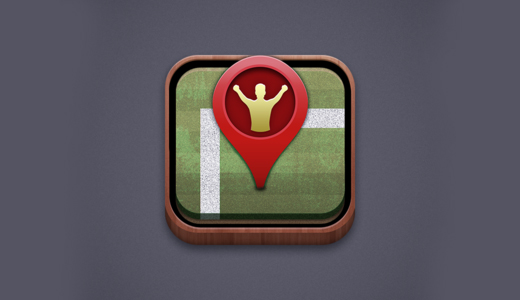 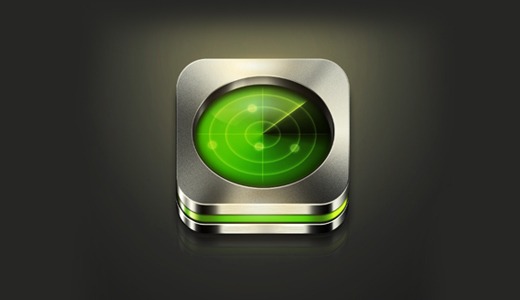 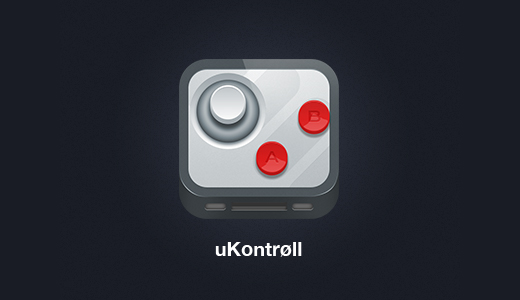 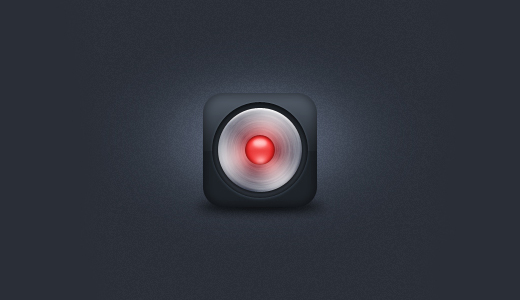 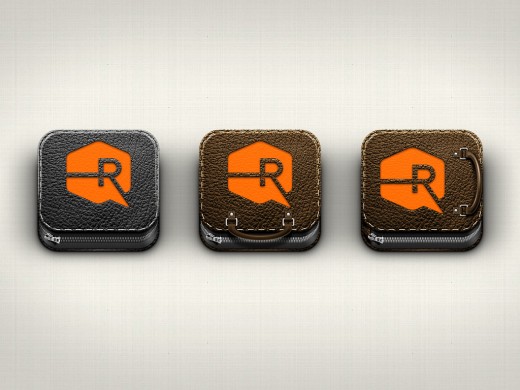 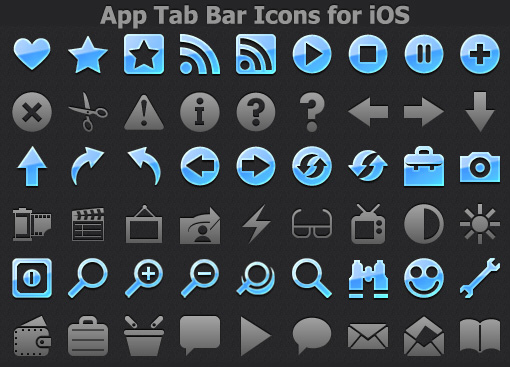 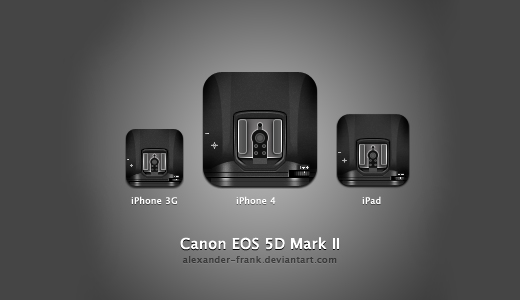 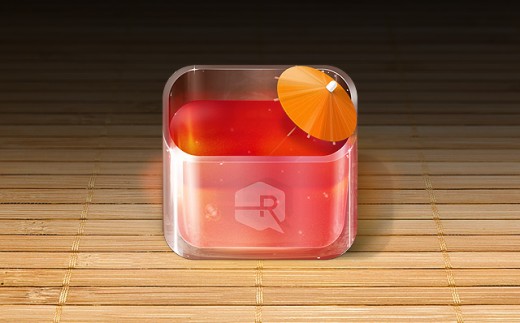 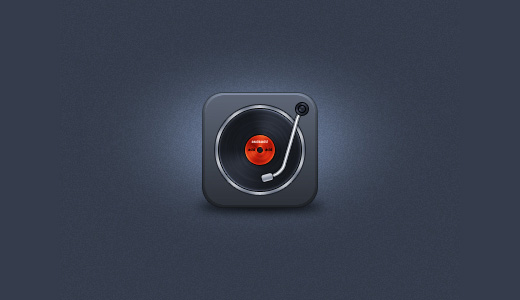 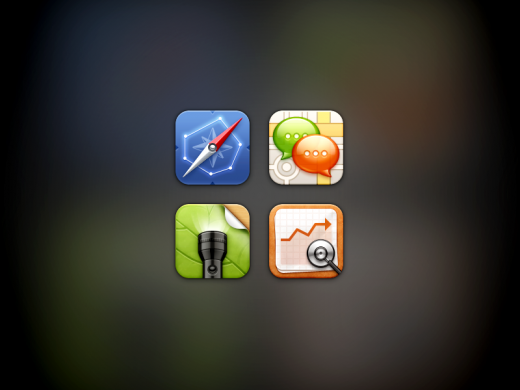 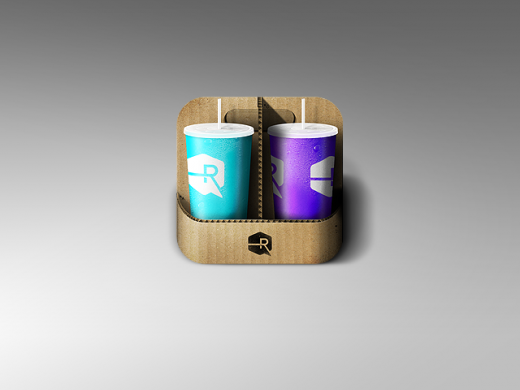