Skip to content
WordPress is the most popular CMS out there. It powers a good number of websites and blogs, and owing to its popularity, the number of extensions and themes that are available for WordPress surpasses those of any other CMS by a mile.

WordPress themes = way too many!

In this article, we shall be taking a look at the current state of WordPress themes.

So, what are the current trends when it comes to WordPress themes?

Note: The word ‘trends’ does not essentially mean design aspects; it may also refer to market conditions and usage statistics. 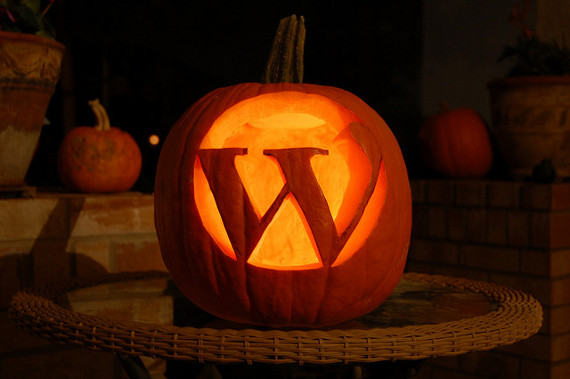 For the sake of discussion, I shall be dividing WordPress themes into three categories: paid (premium) themes, free themes and shady themes. Of course, I’ll be overlooking the rather strange coinages such as Freemium (free+premium=WHAT?) themes. Let’s just stick to the proper route, shall we? 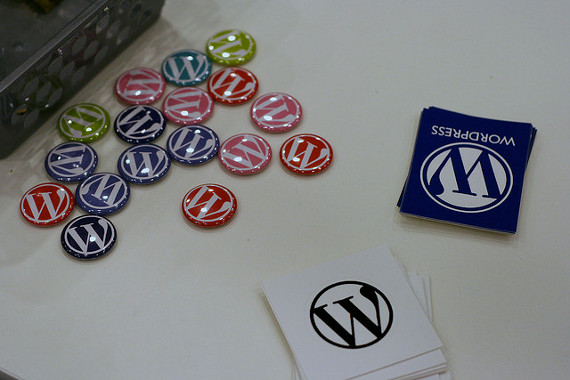 And before I forget, the distinction is always blurry. Still, I shall try to stick to the above divisions throughout the article.

As of now, the official WordPress repository claims to have a little over 1600 themes on offer. Some good, some bad, but all for free! (Tweet this)

Going beyond the official repository, we also have free themes released by premium theme stores: either for promotion, or on a special occasion such as the theme store’s birthday or a festival, or simply just to say thank you to their users. Some good examples include the likes of Leatherly by ColorLabs, Meeta by WPZOOM, and Mystile by WooThemes. It must also be noted that often these themes find their way into the official repository as well; yet, I’ll retain them in a separate category simply because overall, they are in the minority. 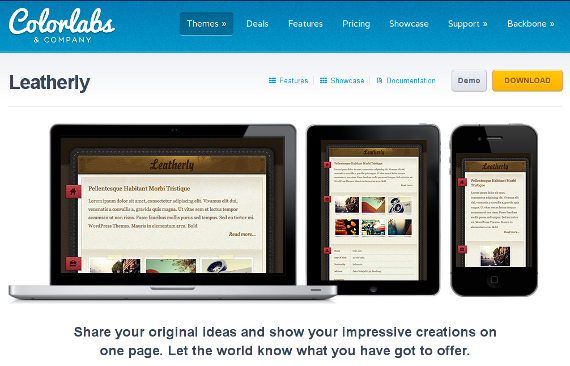 Leatherly: A Free Theme by ColorLabs

And lastly, we have a section of free themes that are released by talented designers and developers and often do not find their way into the repository (for whatever reasons). Such themes do not really have a timeline of release — but you can expect some level of forum or comment thread support. Often, theme developers offer a mix of both free and premium themes, and naturally the free ones are not as well curated as the premium ones. Still, at the end of the day, even the free lot can be pretty impressive, as is the case with themes created by FearlessFlyer.

Now, coming to premium themes. As mentioned above, I have broadly classified them under two sub-categories.

The first sub-category consists of themes that are available directly via the premium theme makers. Again, theme shops such as WooThemes, ElegantThemes and ThemeFurnace are good examples of this trend. The second sub-category consists of theme designers who market their themes via theme marketplaces, such as ThemeForest and Mojo Themes. This second breed of theme designer generally includes freelancers and aspiring developers/designers who still haven’t grown to the level of a full fledged theme shop in their own right. 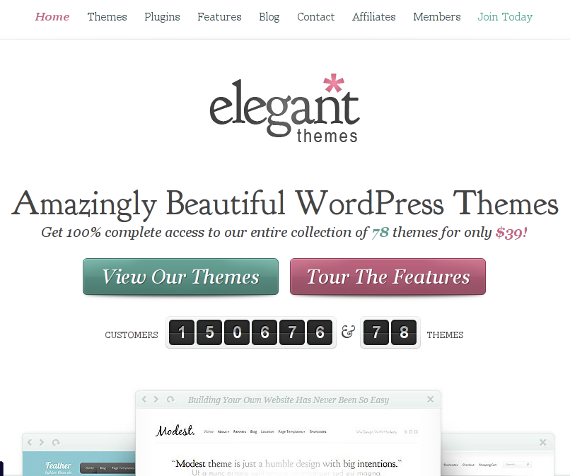 Now, in terms of numbers, who wins? Let’s try to put together the total number of free themes on the Internet: the official repository has over 1600, and if you add another 1000 to it to account for the free themes released by designers and developers of their own accord, you’ll get an impressive number of 2500-2600. That’s pretty decent for freebies, ain’t it?

The premium themes, on the other hand, are in the majority. Even ThemeForest is nearing 2200 single-handedly. Add to it around 300+ themes from Mojo Themes, plus the themes available via themes clubs and template makers (say, 2000+), and you’ll have a whopping number of 4200, and counting! (Tweet this)

Oh wait, we are forgetting the third category!

Basically, shady and spammy themes include ones that have encrypted code or hidden adverts. If you remove the links to those adverts, your theme will stop functioning (and most likely disallow you from accessing your WP admin panel either). Obviously, such compulsive linking to undesirable websites is not something you’d wish to have your blog identified with, and thus it is best to avoid such themes. 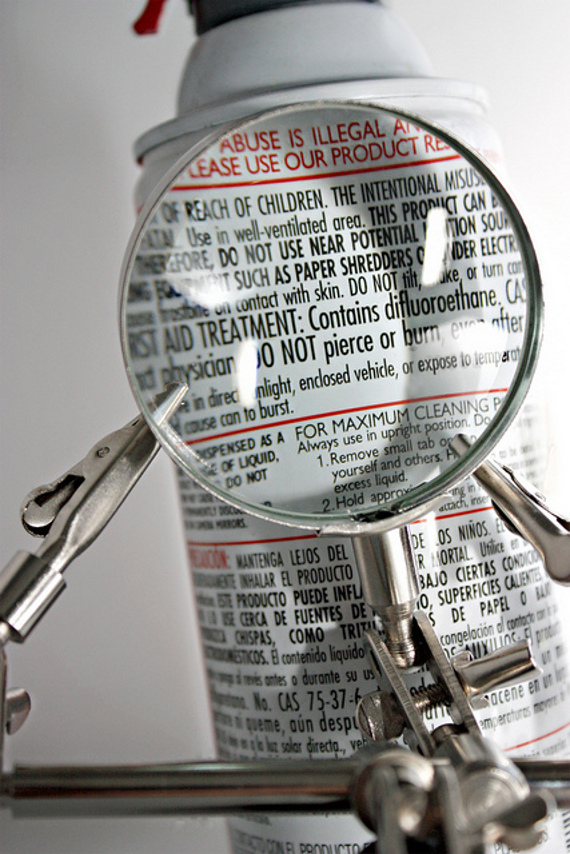 The Hall of Shame? Naturally, we will not be linking to any of them, but here is a rather small list of theme websites that you can avoid (be warned: there are many more out there):

The above list is not exhaustive: as a rule, you should stop Googling “awesome free WP themes that make my website rock”, and quit relying on torrents/warez too much. You may also consider looking up this article that I wrote sometime back.

Ah yes! Who doesn’t like infographics? Michael John Burns has prepared a special one, related to WordPress themes. Considering the fact that you’ve already spent a good deal of time reading this article, I’ll let the infographic to speak for itself! Oh, and be sure to click the image for an enlarged version. :-) 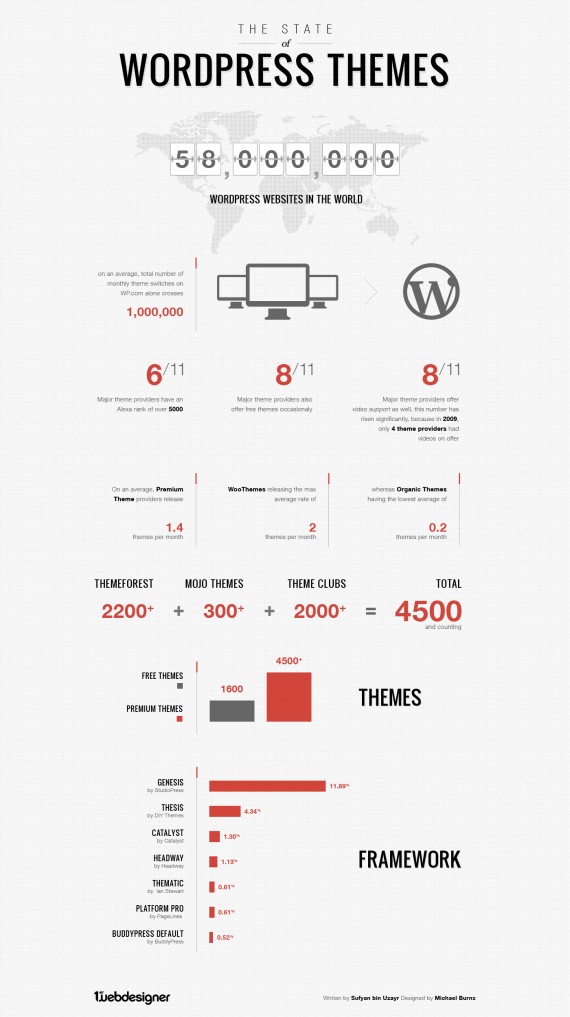