HTML, less known by its full name of HyperText Markup Language, has been around for more than 21 years, which technically makes it legal across the globe and just so happens to be the number one markup language used across the World Wide Web.

HTML is not a programming language, it is a way to semantically describe the structure of a website. This description is compatible across all browsers. They simply take the description provided in an HTML file and transform it into visual and audio elements that we see on a web page. HTML uses tags in order to tell the browser in which way it should interpret the context and these tags can be viewed as the very building blocks of all websites.

Naturally, in a 21 year lifespan, HTML has suffered its share of changes and alterations, here is a brief history. First off, it was initially extended from SGML, Standard Generalized Markup Language, that was used for defining generalized markup languages for documents. Generalized markup is based on two postulated: markup should be declarative and markup should be rigorous. The first HTML specification was published in 1993 by Tim Berners-Lee and Dan Connolly and used an SGML Document Type Definition in order to define the Grammar of HTML. While HTML was used to define and attribute some basic characteristics to elements within a webpage, CSS, or Cascading Style Sheets, came along to offer designers and developers more control over the aesthetic aspects of elements. In 1995 HTML 2.0 was published with the intention of it to stand as a standard to be used in all further implementations. Since 1996, HTML specifications have passed from IETF (Internet Engineering Task Force) to W3C (World Wide Web Consortium). The year 2000 marks the moment when HTML became and international standard, shortly after HTML 4.01 was released, and has stood its ground ever since. In 2004, development was kicked off for HTML5. This new version of HTML has proven to be a true game-changer when it comes to the way we see webpages. Which brings us to our final milestone, 28th October 2014, HTML5 was released. (I mean, officially, since it has obviously been in use for some time now).

HTML5 is a core technology markup language, just like its predecessor, but what is interesting is that it takes steps to move beyond being an extension of a Generalized Markup Language. What HTML5 does differently is that it admits that browsers can’t parse it as SGML (due to the ever present and always lovely compatibility issues) and takes matters into its own hands, codifying exactly what the browser must do instead. With the arrival of HTML5 we now have an improved language that supports the latest multimedia developments that have spread across the Internet and keeps webpages pleasant for visitors and compatible across devices. Undoubtedly, HTML5 opens up a lot of doors for both designers and developers and by using it they can achieve quite stunning results. Take a look at some of their best creations. 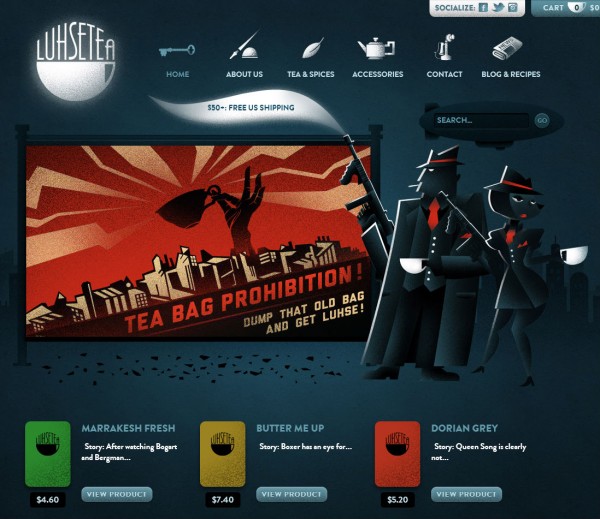 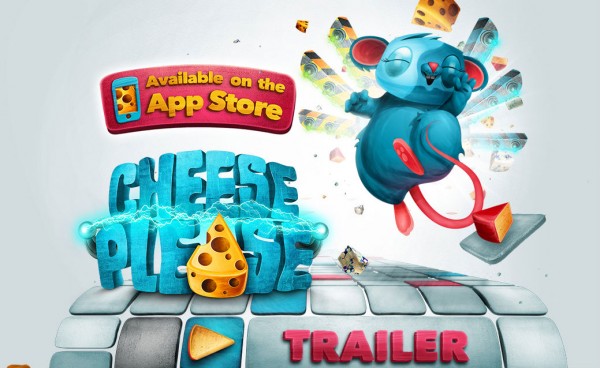 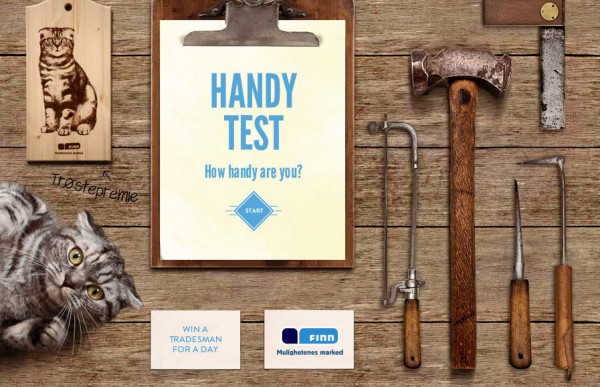 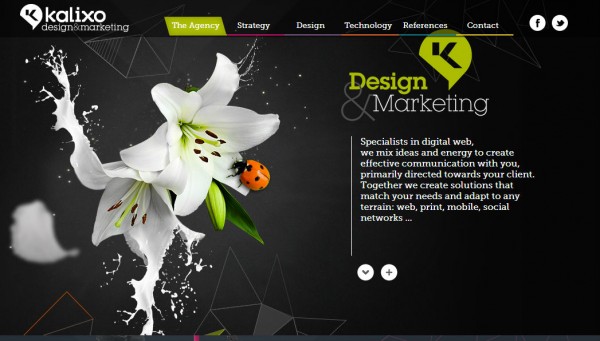 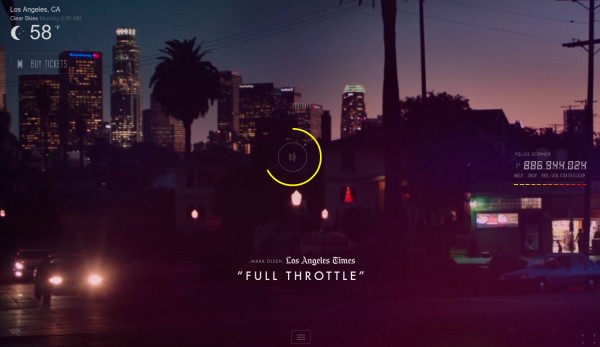 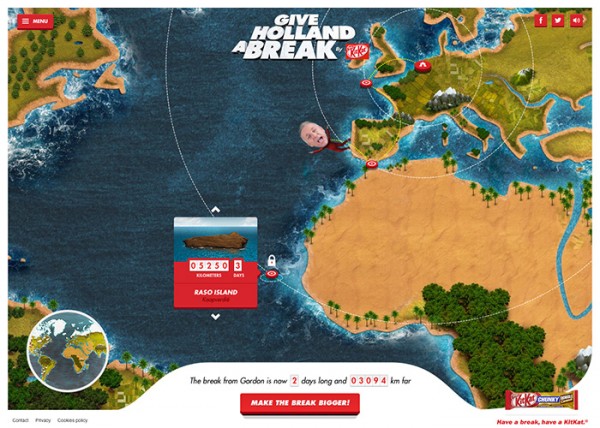 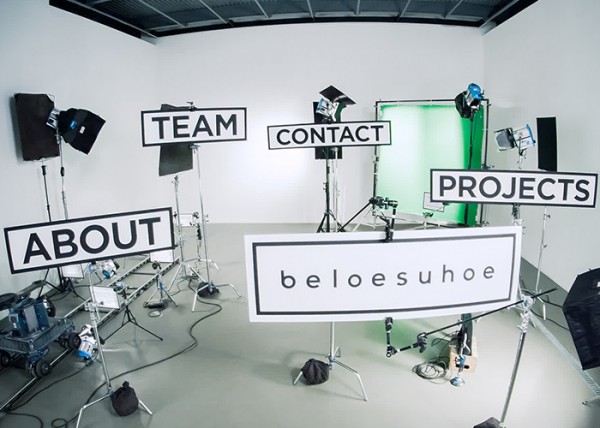 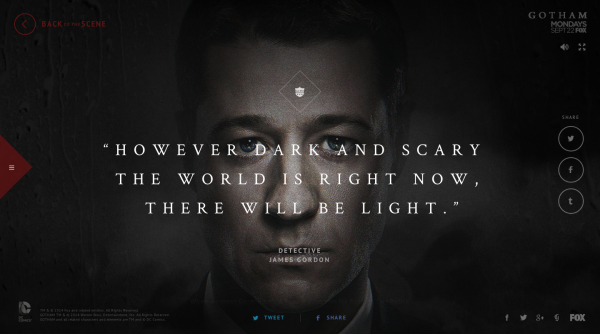 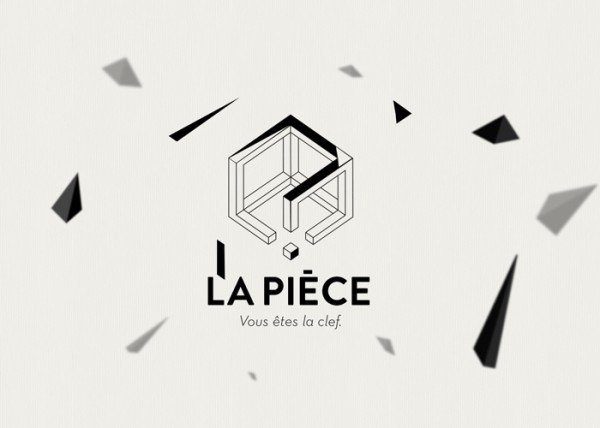 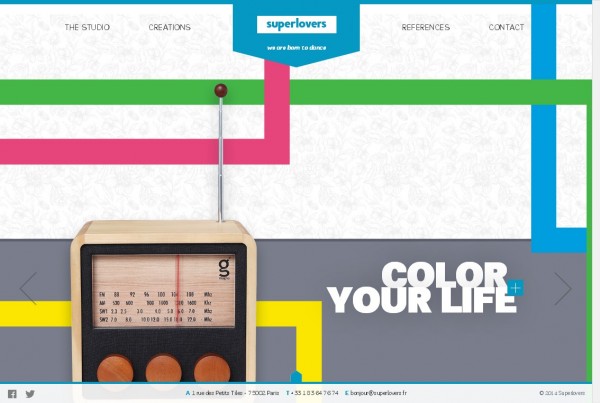 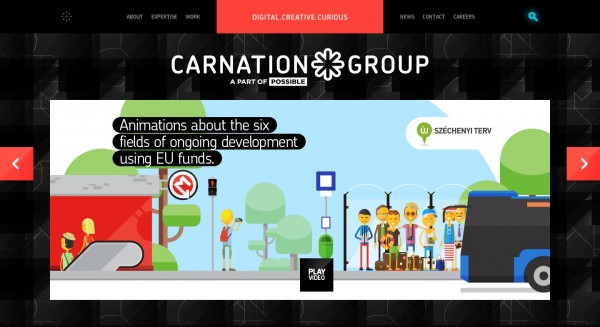 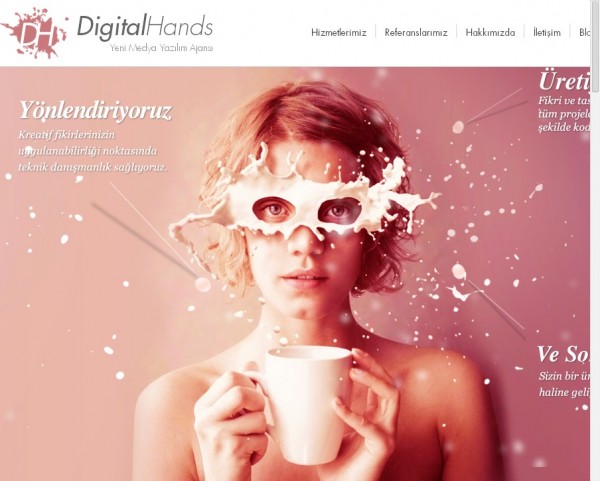 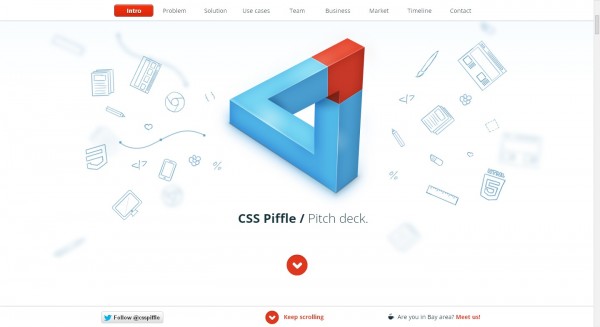 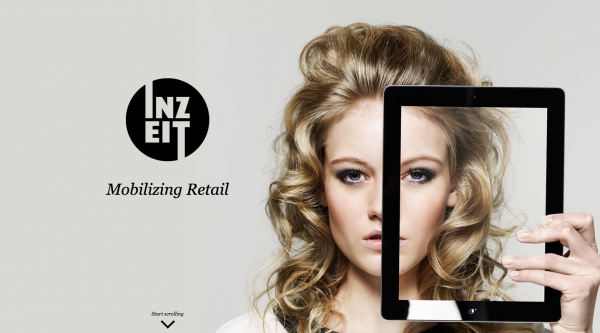