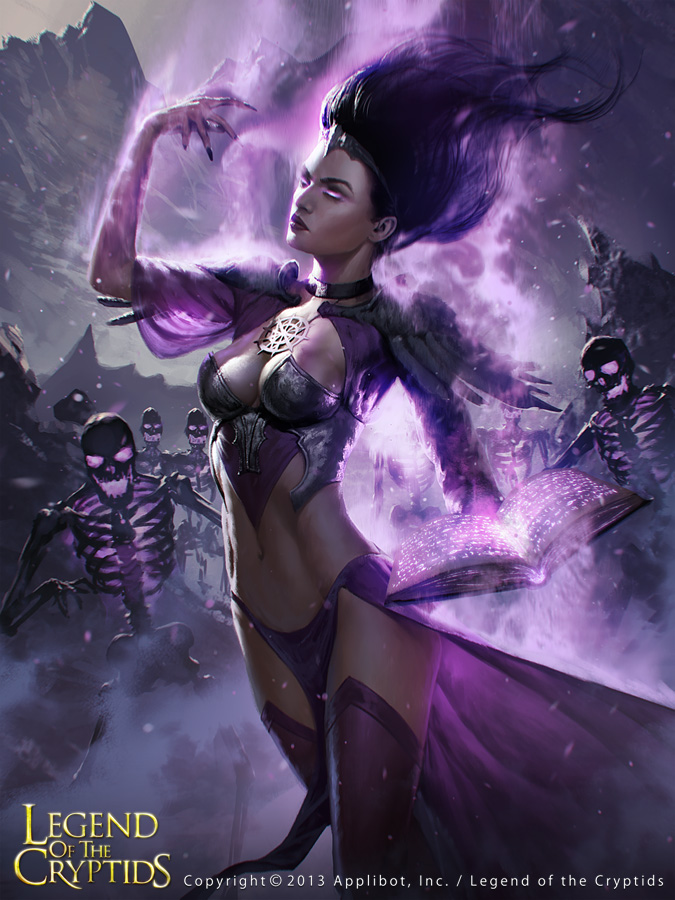 Grzegorz Rutkowski is a 28 year-old Polish illustrator. He works in the industry for about 6-7 years. He was always interested in art since he was a child. He has done some comic arts and illustrations inspired by cartoons, movies and comics. Read on and enjoy!

Can you tell us the process in making the Dragon’s Breath?

The story from the beginning was the same with the composition in 80-90%. I also had some doubts about the background story; I thought about adding some more characters, making the environment more complex, but eventually I decided to make it a really raw and empty field like a desolation. 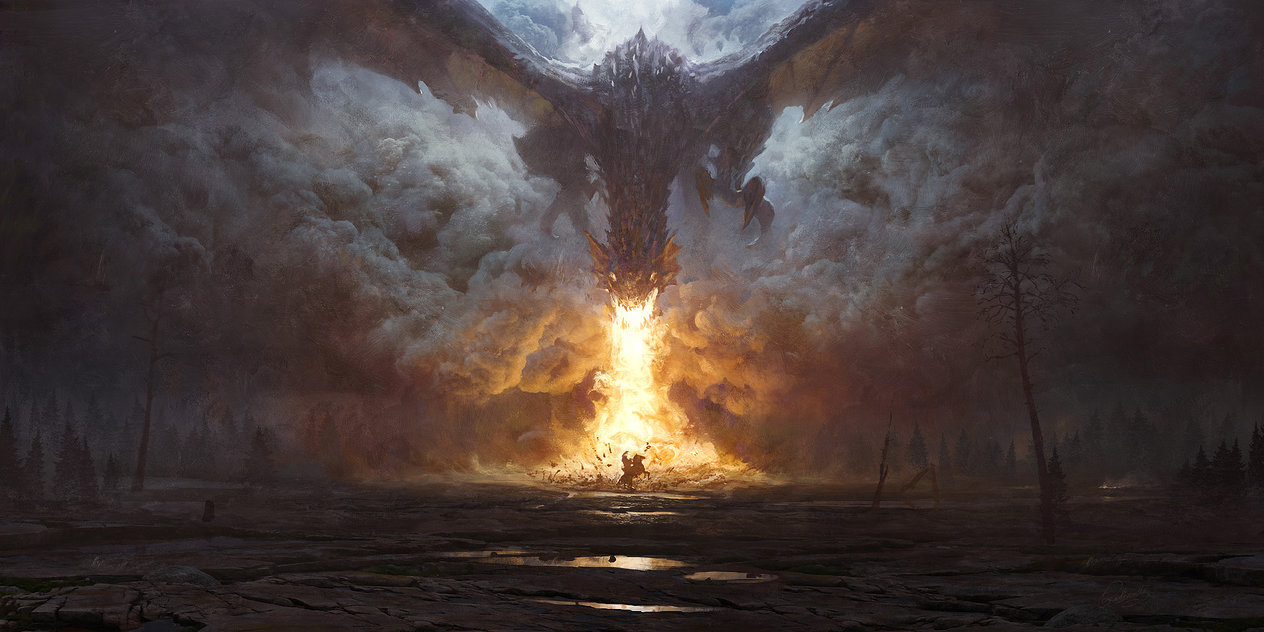 What inspired you to make the Cu Chulainn advanced?

It’s hard to say. I did a quick sketch which went through, and then I trying to set this in some specific mood. In this case mostly I was inspired by Moria from Lord of the Rings. 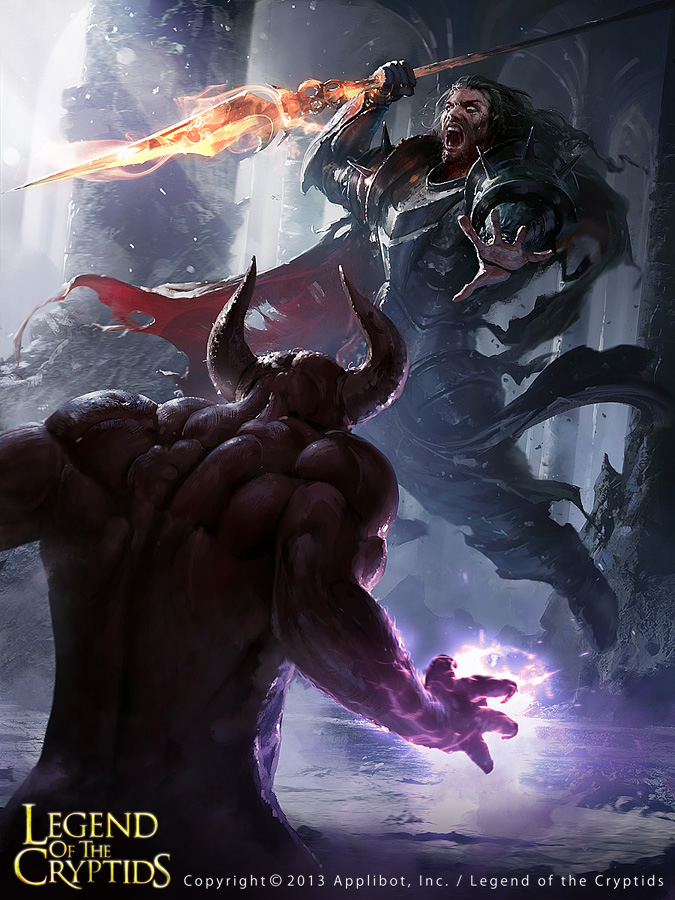 What are the challenges you face as an artist?

Everyday, doing every commission I struggle a bit with some other aspects of art. Sometimes it’s on the sketch stage, sometimes doing some colors. Everyday I think about what I could do better, mostly it’s all about a technical stuff but still it’s hard to be pleased by your own artwork.

As an artist, is there a social message you are trying to communicate? If so, what is it and why?

For now I’m in the creative stage (I think so ;p) I’m not thinking about a message. I just want to make a really cool artworks, and let find the message to viewers :) 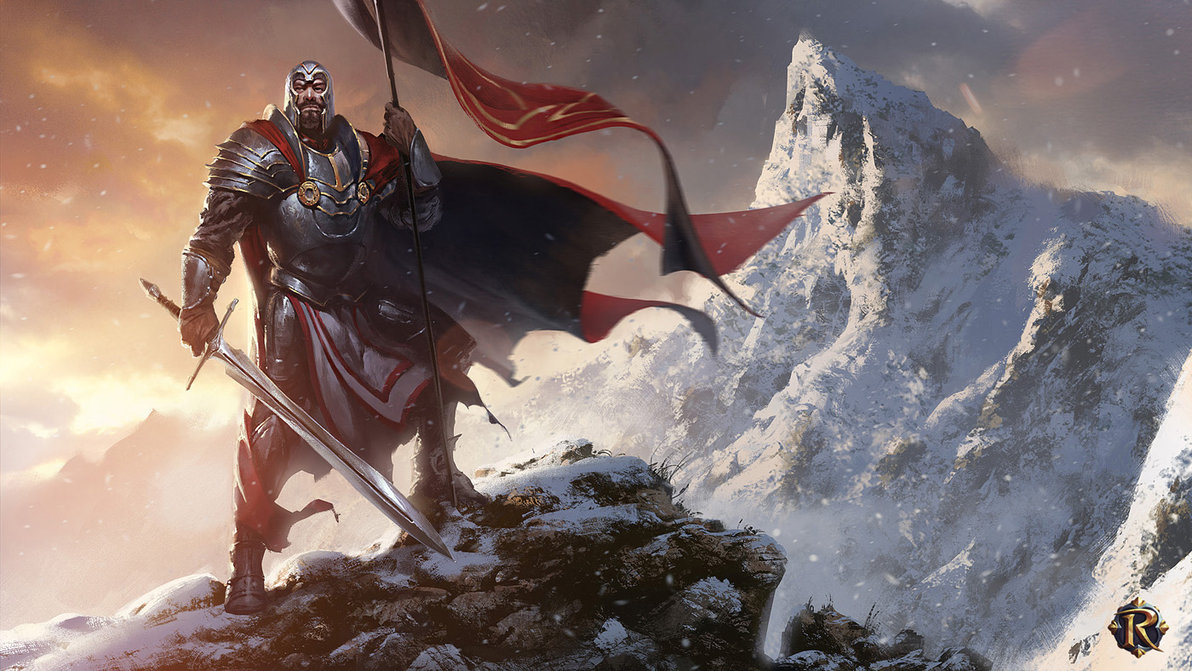 Is there a symbolic imagery in your artworks?

No, not for now. I was always focusing on the mood/atmosphere on the images. Like the screenshot from the movie. I always wanted people to create a story behind the artwork they see. I’ve seen that my “followers” makes some stories/short tales about my pictures. That’s my goal. Leave the interpretation for viewers. 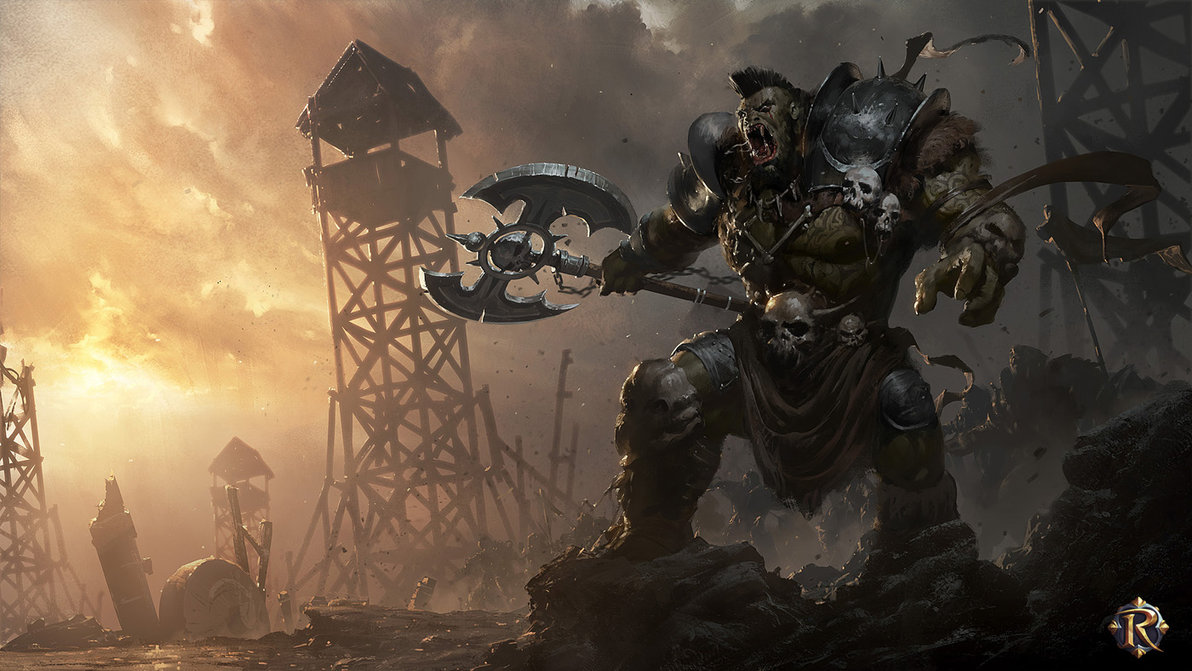 How many revisions did you make for your Runo the Power of Thunder advanced artwork?

Hard to say. I can’t even recall ;) But since I can’t recall It had to be pretty straight forward :P 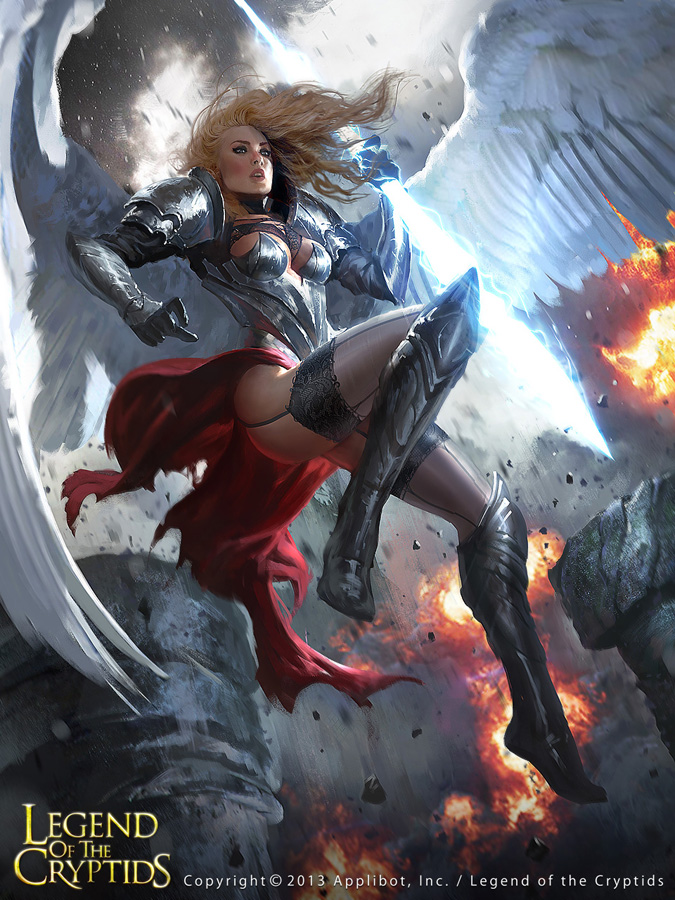