CSS frameworks have gone responsive, squeezing content into a spectrum of desktop and mobile browsers with varying degrees of success. There’s already a ton of these things floating around.
Today we are taking a look at responsive CSS Frameworks and Grids that we feel are worth your consideration. 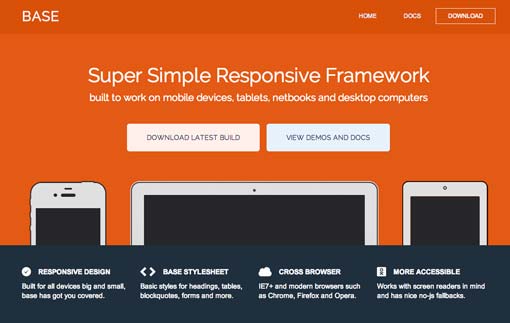 Minimal and enough. Adaptive and responsive. Revolution grid and beautiful typography. No imposed styles and freedom.

The most advanced responsive front-end framework in the world, built with Sass, a powerful CSS preprocessor. 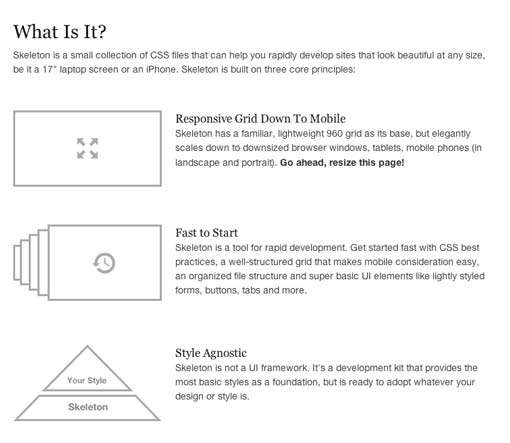 Skeleton is a small collection of CSS files that can help you rapidly develop sites that look beautiful at any size, be it a 17″ laptop screen or an iPhone. 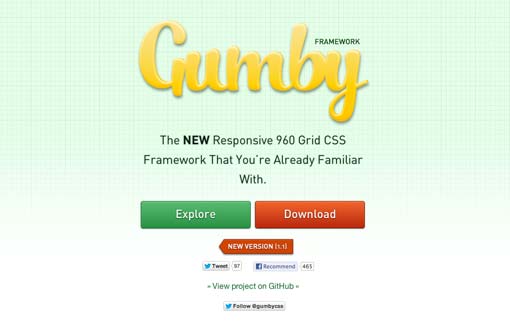 Gumby Framework was built to be the most maleable grid framework you’ve ever used while still maintaining the familiarity and ease-of-use of the grid you’ve always used.

IVORY is a simple, flexible and fully responsive grid based framework. It takes you all the way from 1200px down to 320px. 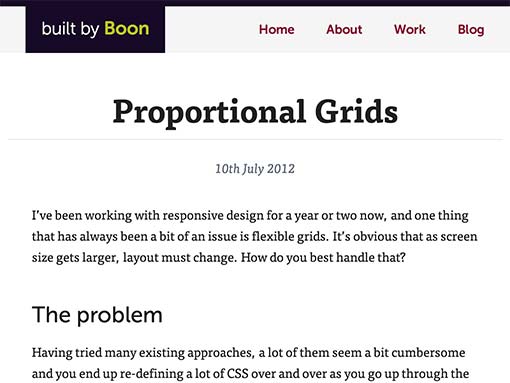 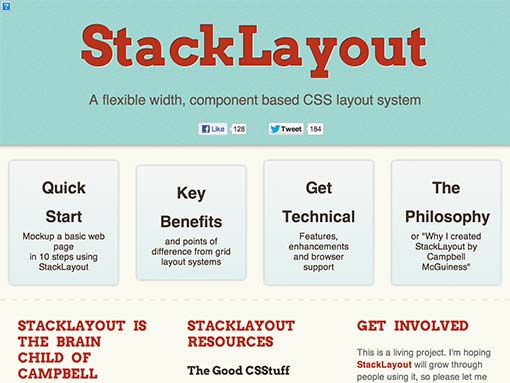 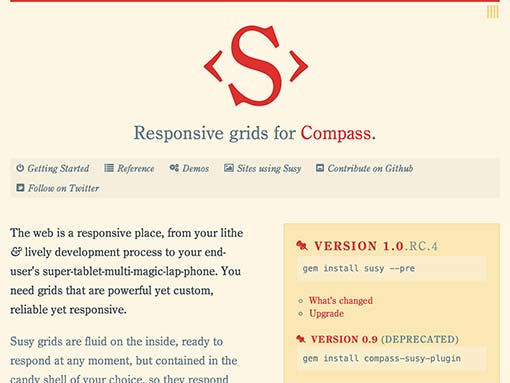 The Responsive Grid System isn’t a framework. It’s not a boilerplate either. It’s a quick, easy & flexible way to create a responsive web site. 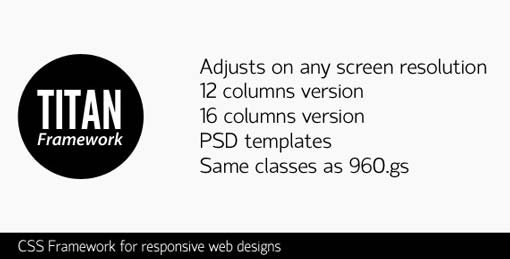 With Titan Framework you can create responsive layouts that adjust to any screen resolution at maximum width. 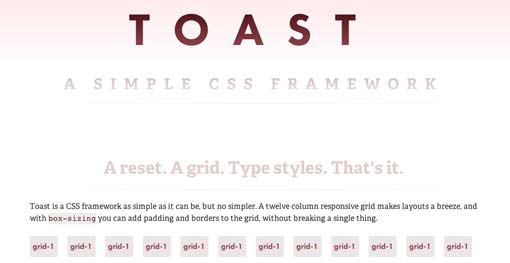 Toast is a CSS framework as simple as it can be, but no simpler. A twelve column responsive grid makes layouts a breeze, and with box-sizing you can add padding and borders to the grid, without breaking a single thing. 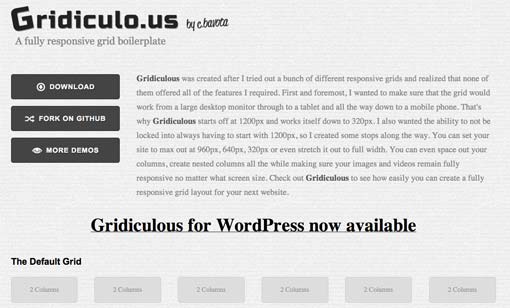 Gridiculous is a 12-column, up-to-960-pixel-wide framework that allows nested columns. Unlike other nesting frameworks, inner columns have their own 960-pixel break point.

New version from HTML5 NewAeon Framework, now with a responsive grid all based in percentage with mediaqueries, html5 starting point and javascript. 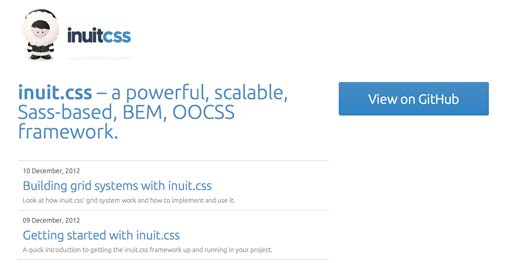 It is a Sass based, Object Oriented framework that is full of objects and abstractions. inuit.css provides little-to-no design which means no undoing things, no deleting CSS and no adhering to other peoples’ design decisions. 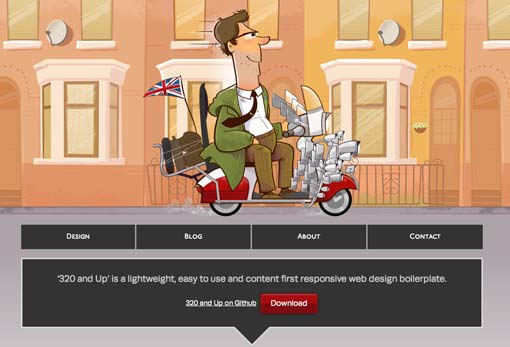 ‘320 and Up’ is a lightweight, easy to use and content first responsive web design boilerplate. 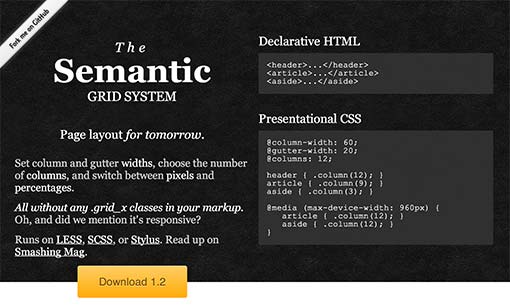 The Semantic Grid System leverages the power of CSS preprocessors (LESS, Sass and Stylus) to create customizable variables for things like gutter and column width. 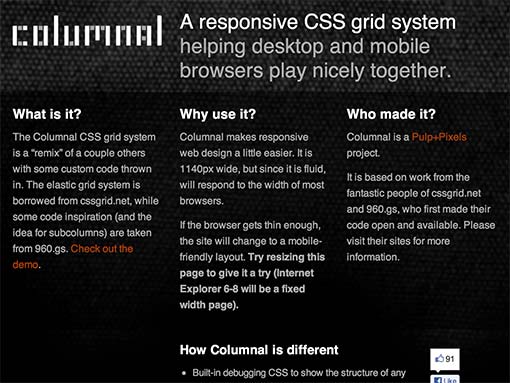 The Columnal CSS grid system is a “remix” of a couple others with some custom code thrown in. The elastic grid system is borrowed from cssgrid.net, while some code inspiration (and the idea for subcolumns) are taken from 960.gs.

Your Turn to Talk

Choosing a CSS framework is not an easy decision. There may not be one right answer for everyone, there are few wrong answers for everyone.
If you are into grid systems, I’d love to hear your feedback about the frameworks above. Which ones have you tried and what did you think of them? Which is your favorite?