Github is a great resource for many developers. However, there are cases when it is not possible to use it due to certain constraints. For example, your employers or client might want the code to be hosted within their own servers. Alternatively, you might be trying some side projects and you might not want to pay for their private repositories especially when you have tens of these side projects running concurrently. Whatever the reason, there are free alternatives to Github currently available. Some of these Github alternatives can be self hosted while others can’t. You can read through each of these listings below to see what might work for you and your team.

Gitlab is an open source alternative to Github. It has been updating its platform rather regularly and looks to be one of the most promising alternative. If you want to do your self hosting of Github, Gitlab will be an ideal candidate.

Gitorious is another free Github alternative that can be self hosted on your own servers. It is a solid alternative but installing can be rather challenging. Currently, its feature set is missing Wiki and issues but they should have them within the coming months as new versions are rolled out.

ChiliProject is a project management that can duplicate most of the Github functions, especially if you used some plugins to complement the platform’s existing features such as code review, syntax highlighting etc.  It is built on Ruby/Rails and can be self hosted on your own servers. 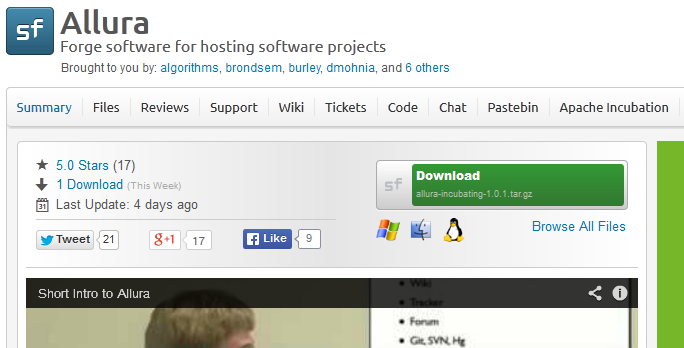 Allura is a web project hosting platform that is developed on Python. It has features such as wiki, ticker tracker, forums etc but doesn’t have code review as of now. It is open source and can be used as an internal tool. 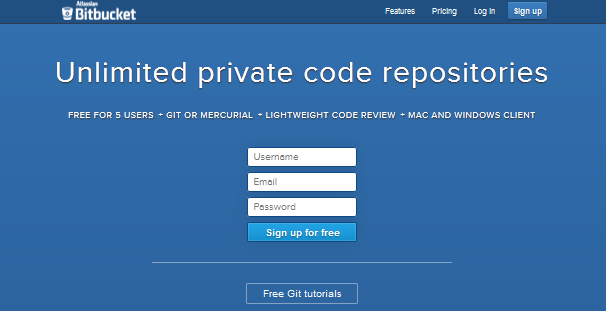 Bitbucket doesn’t offer self hosting but you can use its private respositites for free if your team has under 5 users. It has a lot of similar functions as Github and should be a welcome alternative for folks with a smaller team. 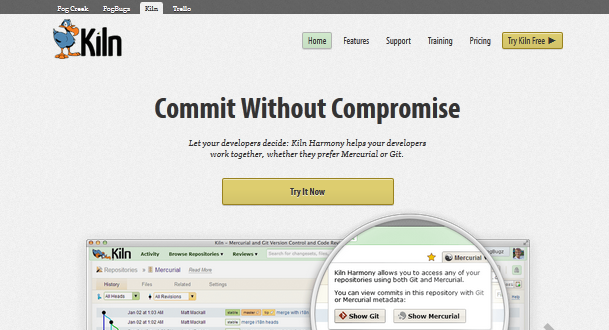 Kiln is another hosted solution that offers Mercurial besides Git. You can try it for free but there is unfortunately no free accounts for teams at the moment. 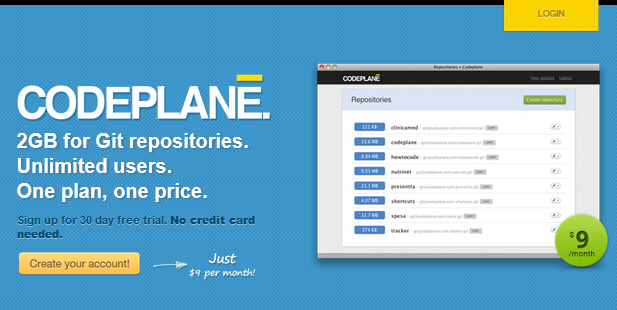 Codeplane is a minimalist version of Github. It is not free but it is cheap enough to be practically free. Codeplane charges only USD9 per month with unlimited private repositories so it is ideal for developers with lots of side projects. .