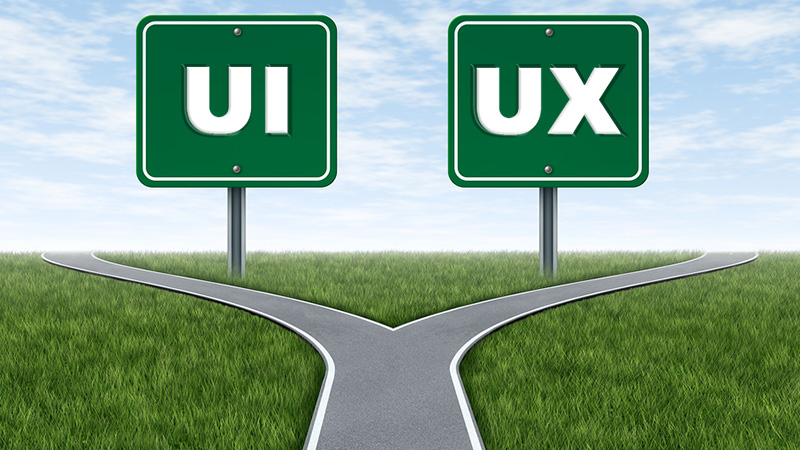 Do you know that UI and UX are not the same concepts? Surely, they are closely connected, even mutually penetrated and rarely exist without each other. Would you like to study the differences between UI and UX design in detail? This article will give you such an opportunity.

We believe that it is impossible to become an expert designer without a strong knowledge of both terms. We promise that some definitions will seem fun to you; some of them will seem serious and in-depth. The info you are going to read is vivid and informal as we have based it on real web developers’ thoughts and expressions. We wish you an enjoyable reading.

The Difference Between UI and UX Design

Let’s start with definitions as it’s always easier to proceed when you know exactly what you are talking about. 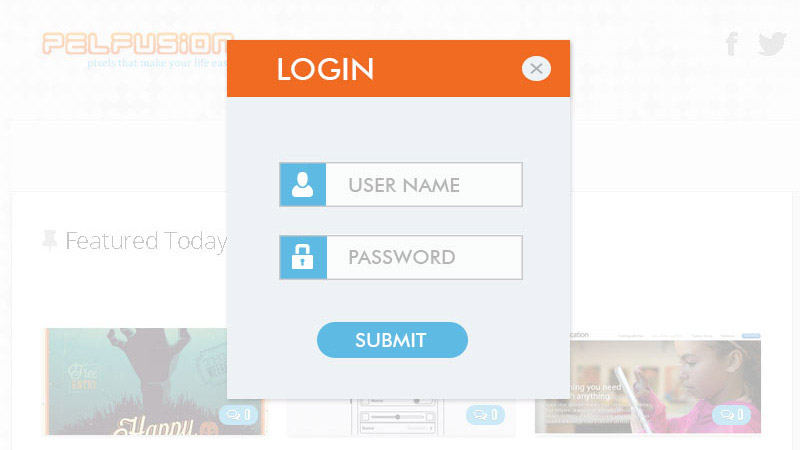 Input, allowing the users to manipulate a system;

Output, allowing the system to indicate the effects of the users’ manipulation.

The main goal of human-machine interaction engineering is to produce a user interface which allows to easily (intuitively), efficiently, and enjoyably (user friendly) operate a machine in the way which produces the desired result. Actually, it’s great when the operator needs to provide minimal input to achieve the desired output, and also that the machine minimizes undesired outputs to the human.

With the increased use of personal computers, the term user interface is generally assumed to mean the graphical user interface, while industrial control panel and machinery control design are more commonly referred to as human-machine interfaces.

Types of UIs
There are lots of UI types, but we will name just the ones related to computers as there is no need to clog your brain with the information you might never need.

User Interface Design is the actual design of the interfaces that would best facilitate for great, seamless, pleasurable and rewarding interaction between the user and your product. Observing user behavior and making informed decisions based on data collected during your observation is a large part of the UI design work. UI design feels more like a craft, since you are actually building something beautiful and tangible using skills, knowledge and techniques acquired through experience. Some UI designers apply tools like Photoshop, Illustrator, Fireworks, Cinema 4D, ZBrush and lots of pen and paper to get things done. You are unlikely to become a good UI designer without having a grasp on what UX is. 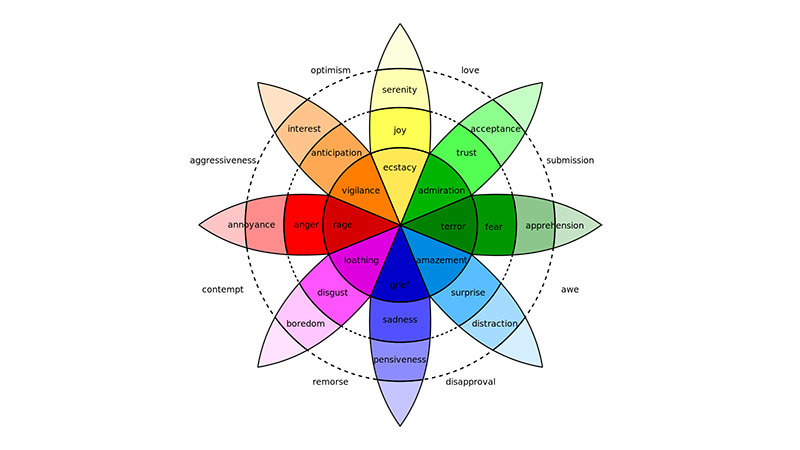 User experience involves a person’s behavior, attitude, and emotions about using a particular product, system or service. User experience includes the practical, experiential, effective, meaningful and valuable aspects of human-computer interaction and product ownership. Additionally, it includes a person’s perceptions of system aspects such as utility, ease of use and efficiency. User experience may be considered subjective in nature to the degree that it is about individual perception and thought with respect to the system. User experience is dynamic as it is constantly modified over time due to changing usage circumstances and changes to individual systems as well as the wider usage context in which they can be found.

User experience design starts with a solid understanding of your user-base, generating ‘personas’ for the dominant character types within your user-base, then setting specific requirements for the project at hand. Sort out your information architecture through generating a data inventory and organize a solid information hierarchy which would help a ton once the prototyping process begins. Choose the best prototyping method that would be both cost-efficient and would allow you to gather feedback and reiterate in a fast and easy fashion. Prototypes could be horizontal (broad feature-set, less depth functionality-wise), vertical (deep functionality, narrow set of features), T-prototypes (much of the design is done at a shallow level while some features are implemented in great depth) and local prototypes (used to come up with design alternatives for particular interaction model). After choosing an appropriate prototype the iteration process begins. This usually varies greatly between working on software products, services or industrial design projects.

Thanks to Wikipedia and ask question sites, now we know exactly what UI and UX are. As you see, these are two absolutely different notions and each professional designer should know that the gap between them is as large as the Grand Canyon. 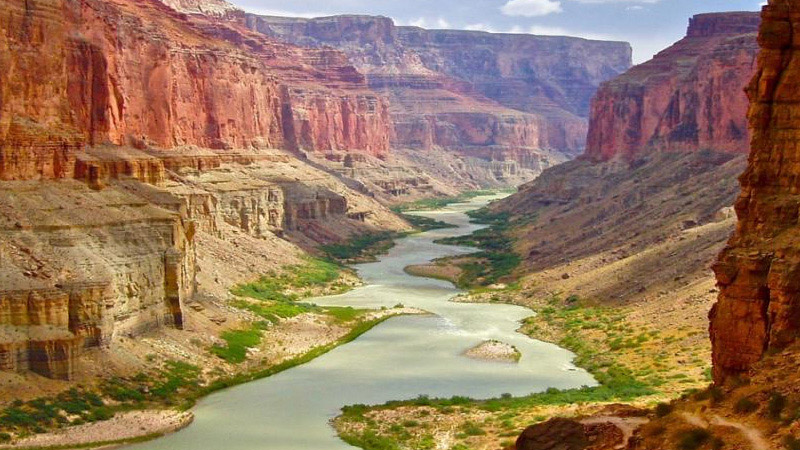 UI and UX design – the differences

In fact it’s rather difficult to segregate the two concepts as they are very closely related. A UI is often a part of UX. However, a UX can exist even without a UI. It seems to us as if we speak like heroes from Lewis Carroll’s “Alice in Wonderland” book. Riddles, mind games, word juggling… But in fact the answers are not as complicated as they seem. Below you will find a list of differences between UI and UX design the way professional web developers see them. 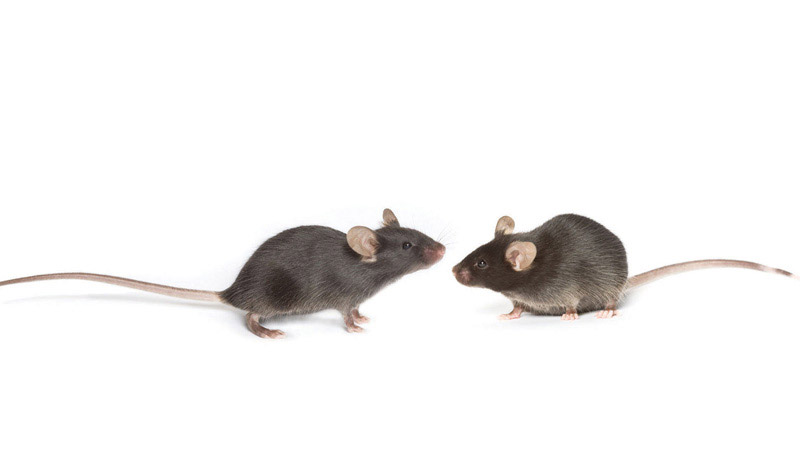 Before we enumerate the differences, let’s firstly highlight a few similarities between “UI Design” and “UX Design”

And finally, the promised differences
A UI is… (Gosh, it sounds exactly like the text hidden inside the bubble-gum “Love is…” pack):

Are you ready to take the right-hand fork in the road and see what they’re saying about UX?

We hope that you have enjoyed many of these definitions as some of them are really fun, but what is more important – they are straight to the point. We are absolutely sure that as of the present moment, you’ll never be confused with the terms. 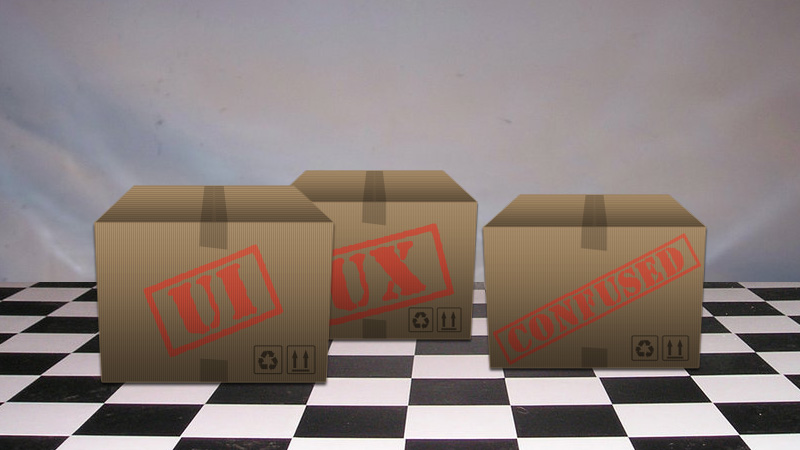 All of us have already understood that a UI and a UX are not the same concepts; however, they are to be combined for a greater purpose – to interest the users in your product or to convey certain information to them. The intrigue is that a UX can exist and work very effectively having a poor UI. For example, you can have an application with a stunning design that is hairy to use (good UI, bad UX). You can also have an application that has a poor look and feel, but is very intuitive to use (poor UI, good UX). We hope that now you understand the difference between these interrelated concepts and can clearly imagine a huge gap between their meanings.

Nevertheless, for justice sake we would like to mention the following. Current UI design trends, tendencies and technologies are being developed with one and the same aim: to make online UX better, easier and more intuitive. In other words, UI developers finally began creating for people, so it’s safe to say that today’s user interfaces are aimed on excellent UX. So, if you want to create a stunning app, you should learn the principles of both (UI & UX) design types.