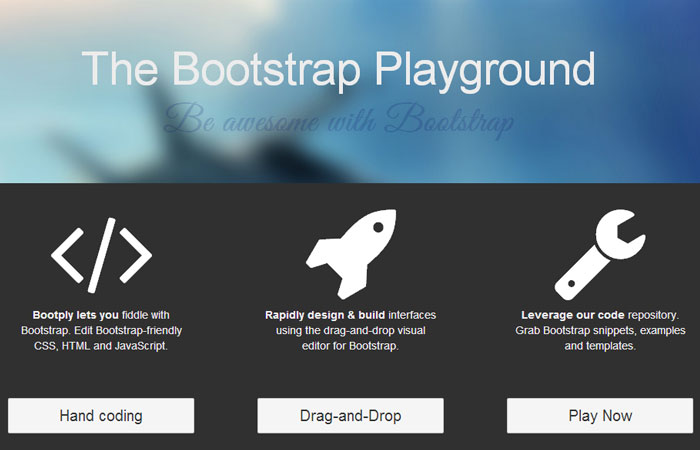 Bootply is integrated with other popular Bootstrap plugins, micro-libraries and frameworks. 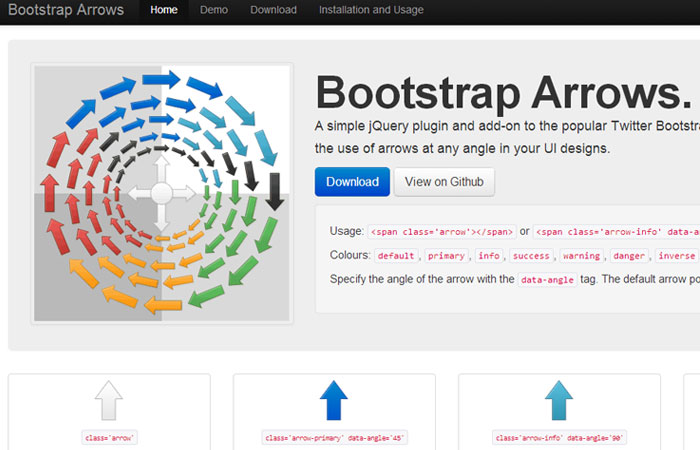 A simple jQuery plugin and add-on to the popular Twitter Bootstrap framework to include the use of arrows at any angle in your UI designs. 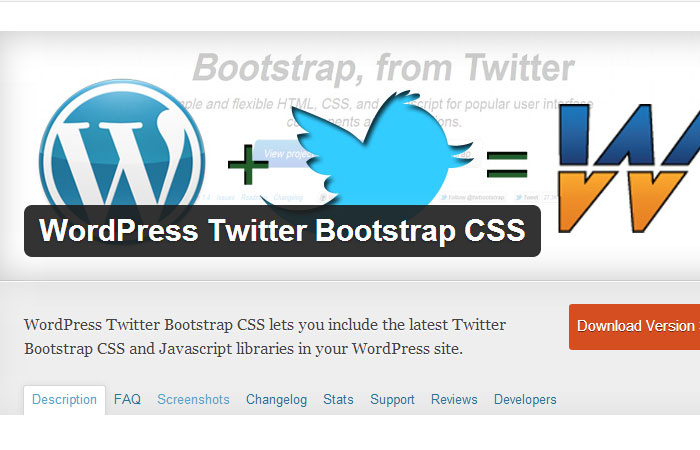 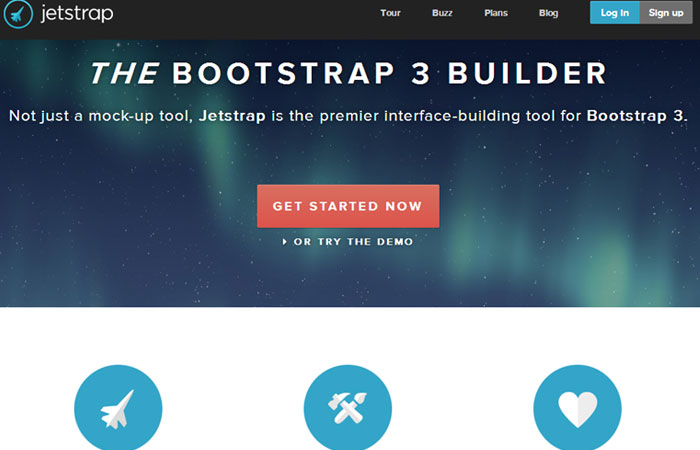 Not just a mock-up tool, Jetstrap is the premier interface-building tool for Bootstrap 3. 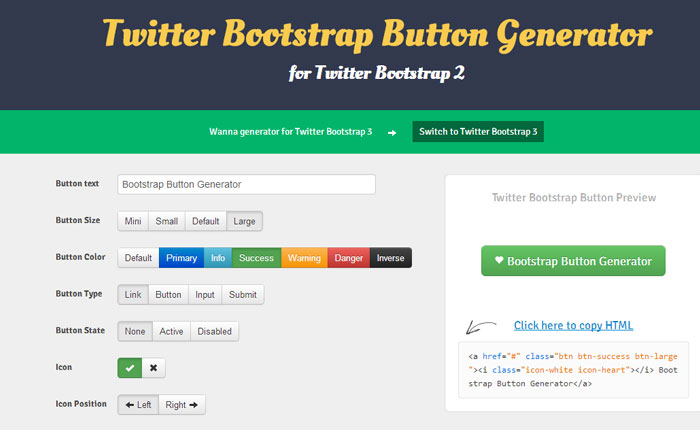 The easiest way how to set up your buttons based on Twitter Bootstrap in a second.6 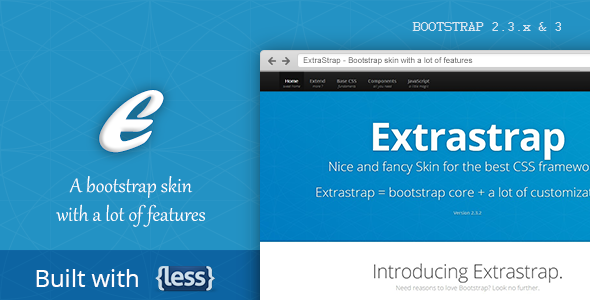 Extrastrap is an bootstrap skin, which means that can be used with any site built with the Bootstrap framework. 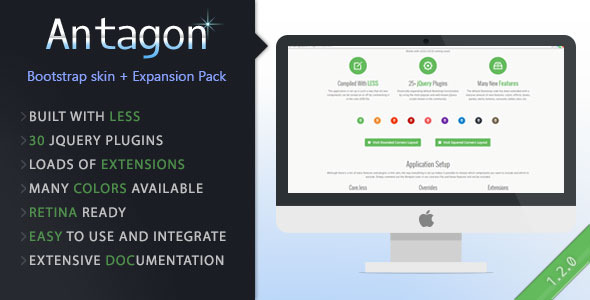 Antagon is a massive expansion set for Bootstrap with over 25 jQuery plugins and many new built-in features. 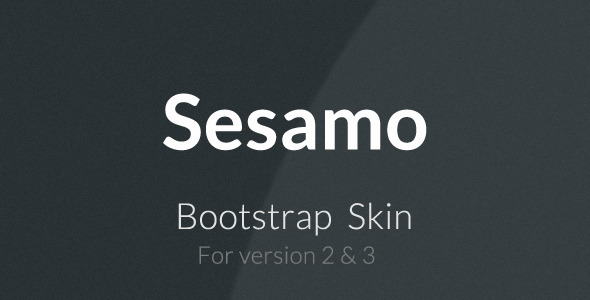 This skin is based on a flat style with more spaced components. There’s no overwritten rules or bloating CSS, making a lightweight skin as Boostrap is itself. 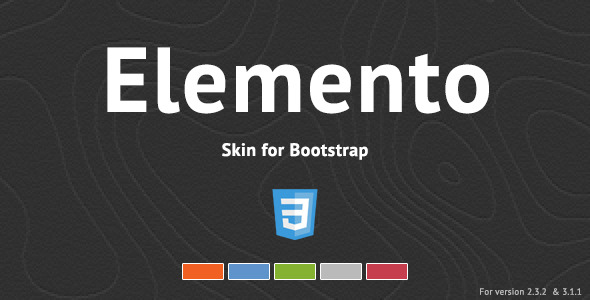 Elemento is a skin for Bootstrap, which means that can be used with any site built with the Bootstrap framework. 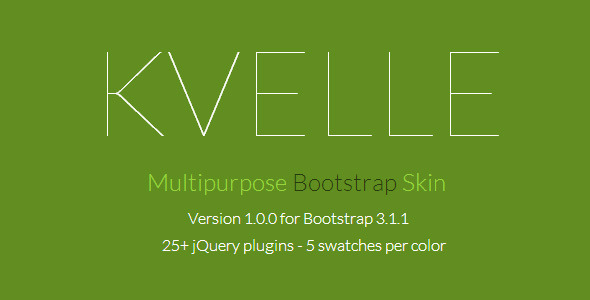 Kvelle is a multifunctional and multipurpose expansion set for Bootstrap with over 25 jQuery plugins and many new built-in features. 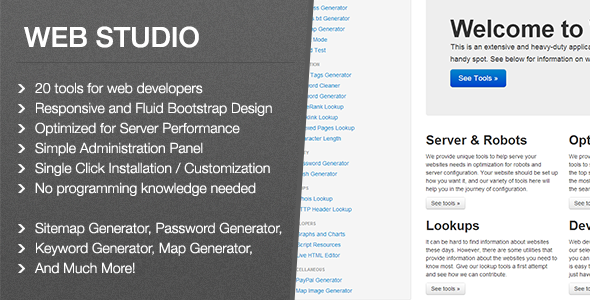 Web Studio, A giant panel that has most necessities for web developers, all in one spot. With an easy-to-use admin panel, quick installation, clean and responsive interface, and full-scale customization. 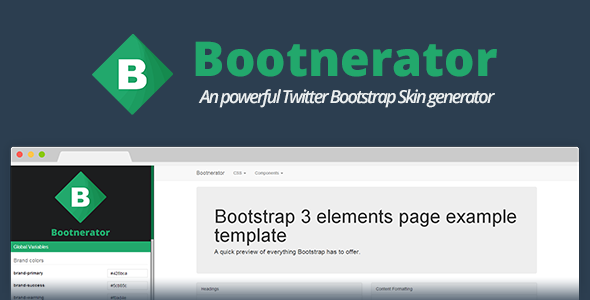 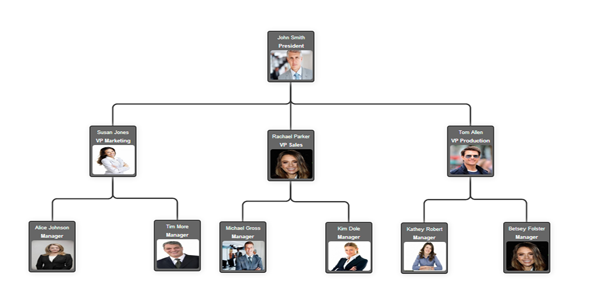 It a complete script with all basic and advance features to create any type of dynamic charts, flow charts, organizational charts in real time, customize its look and feel using various options, save it in database and load it back to its original state using latest web tools including jquery, angular js, bootstap and php. 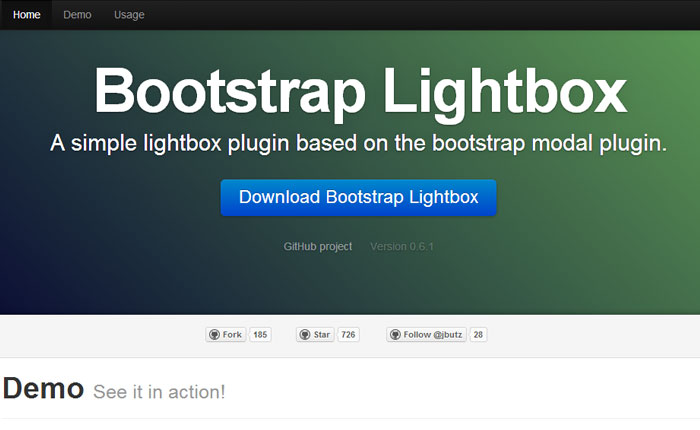 A simple lightbox plugin based on the bootstrap modal plugin 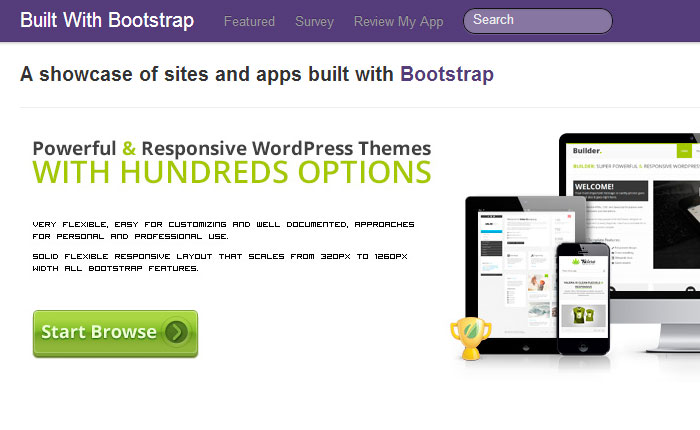