AngularJS has been rising in popularity and is under steady development. Earlier today, Angular 2 Beta was announced, and is available for developers to download and get started with.

Angular 2 comes with several new enhancements and features, and is expected to be a major upgrade from Angular 1. The Beta release, obviously, is not meant for deployment on serious projects, though you can still build and manage large applications using it.

Angular 2 offers many visible upgrades as compared to Angular 1. To begin with, Angular 2 is comparatively faster and speedier than Angular 1, and it supports faster initial loads through server-side pre-rendering, offline compilation of code as well as view caching and view transitions. 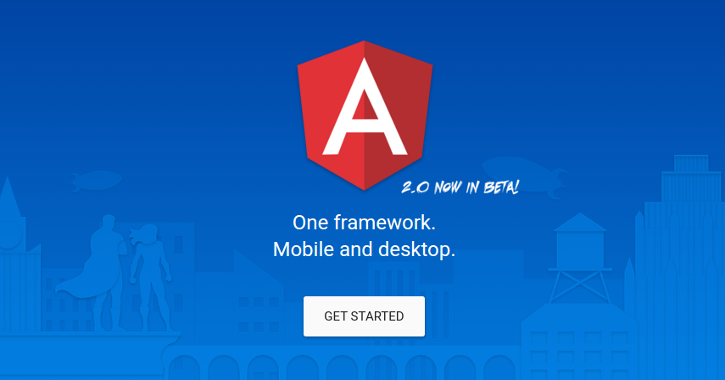 Angular 2 is cross-platform, and supports all major web browsers (including IE 9 and above).

Considering the fact that Angular 2 is still in active development, we can expect Angular 2 Beta to undergo several fixes and revisions. You can contribute via GitHub, or learn more via Stack Overflow. Plus, if you an existing user of Angular 1 and wish to upgrade to Angular 2 Beta, you should consider reading the upgrade guide.