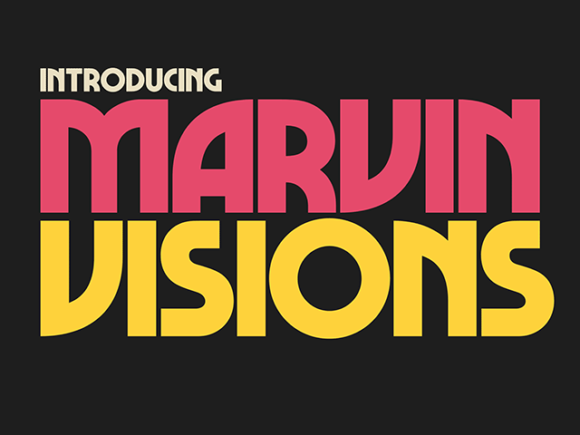 Marvin Visions is a more modern and consistent re-interpretation of Marvin typeface originally designed by Michael Chave in 1969. Unlike the original, this new design wants to be more sturdy and versatile. It has tight-not-touching default spacing, and it sports diacritics for most European languages as well as Cyrillic glyphs. 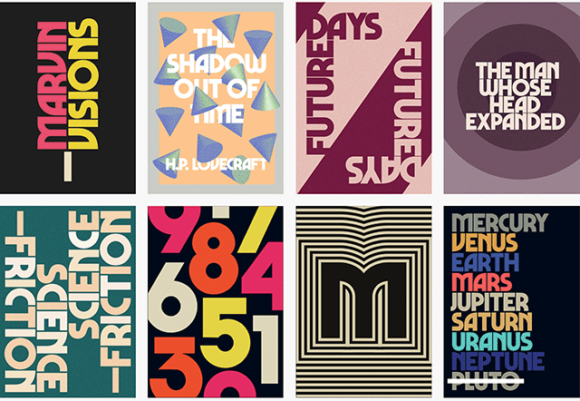 The bold weight is free to download for personal use. If you plan to use it commercially, you can get a pro licence for a few bucks.