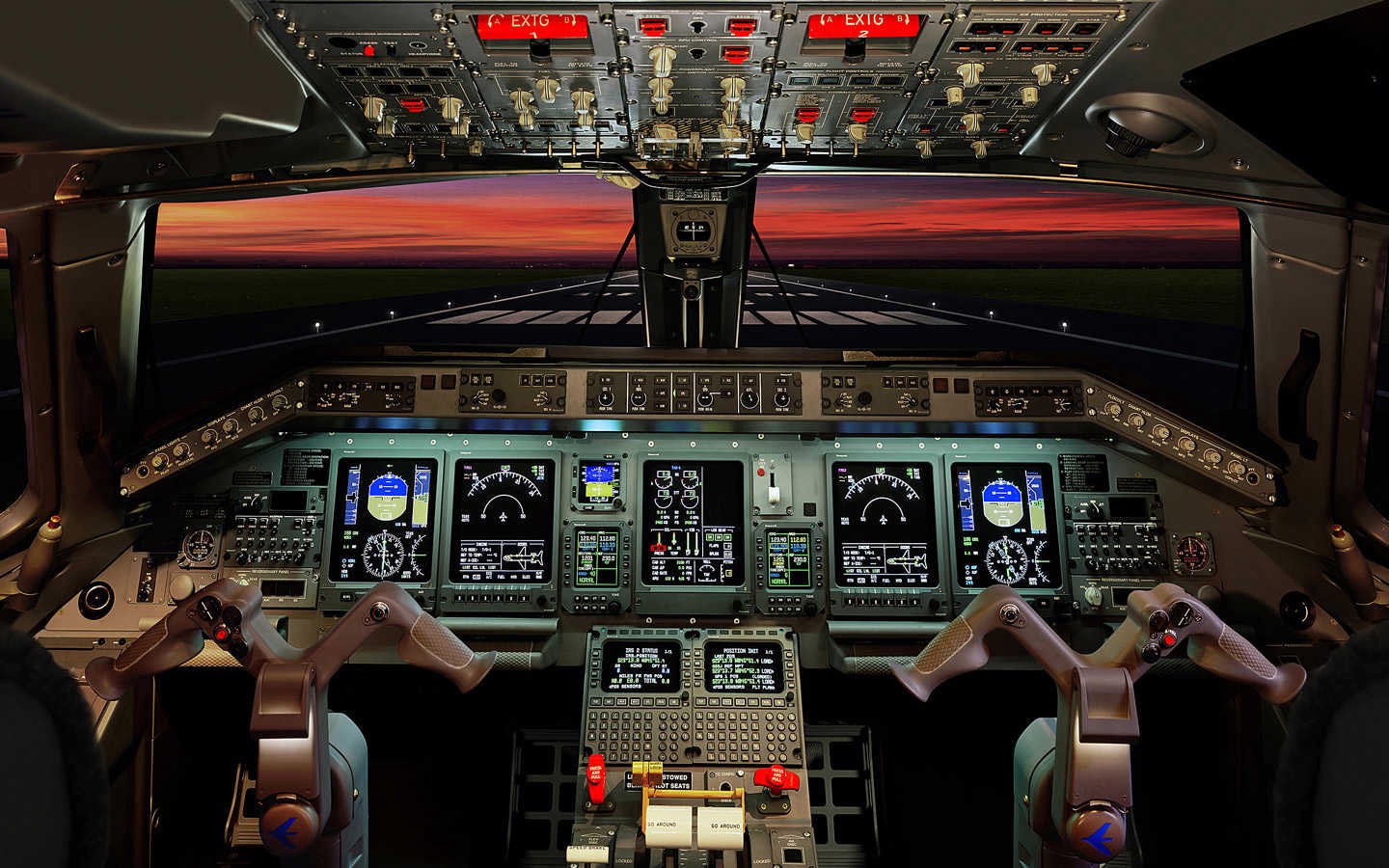 Redundancy is one of the ways for develop error resistant design, every important system have a backup (sometime backups) operation alternatives. It’s is also true for human actions, that’s why we have this pilot plus co-pilot operation. In the past we had 5 humans operating a cockpit, as automation increases, less people was needed, and today there are a lot of functions operating automated in the aircraft. Automation is being very positive in aviation story, the fatalities reduced as the systems became more automated.

However, if we analyse the accidents that keep happen, a great part of root causes are classified as “human error”, once it was caused by a pilot’s misconception on what interfaces were reporting or which system he should activate. Actually it was a human-machine interface issue! 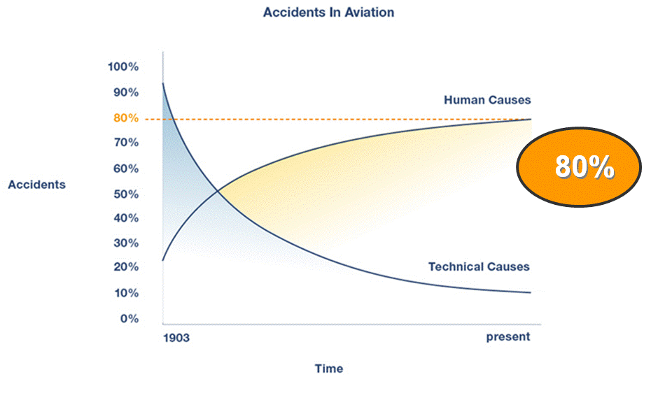 The automation should be supportive to the pilot, but for that, the design should take in account how to take best of human-machine interaction. 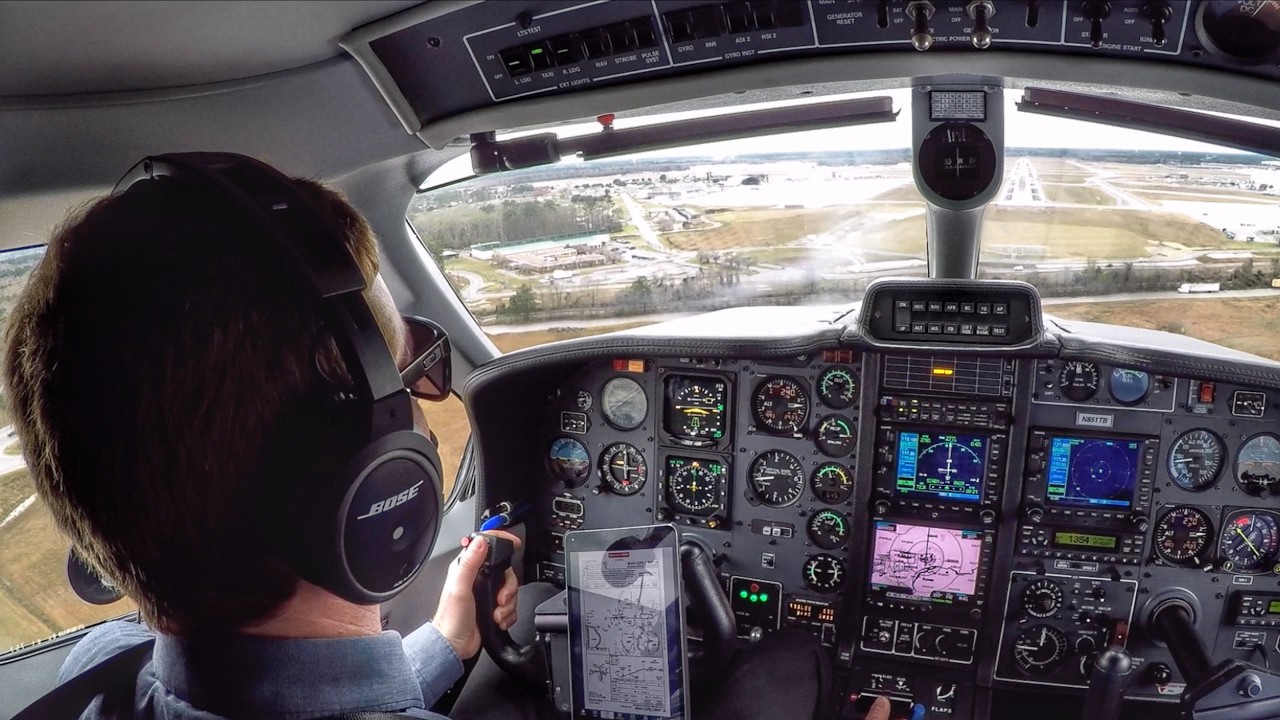 When we talk about autonomous system, most of time we’re actually talking about automatization. There’s no complete automated system yet. Autonomy is a ability to function independently and with totally responsiveness of events that occur in the environment. Autonomy requires freedom, capacity of abstraction, of react based on circumstantial decisions and learn from experiences.

Humans are the most autonomous thing today

Human pilots have unique abilities that make the aviation possible. They can recognize a failure sound among a lot of noise, they can act fast through unpredictable situations, for example.

None the less the workload required during a flight is very high, so definitely we need to automated functions in order to take the best form pilot brain when it is needed. And most we want to scale aircraft operation, more and more we will need to keep humans away from repetitive and non productive tasks.

Single pilot operation is already in place for small and/or low range aircrafts. The emerging solutions for urban air transportation will also requires single pilot and even autonomy systems in order to make it scalable, cheaper and affordable for most of urban commuters.

For getting there, we have first to succeed in this challenge: where’s the sweet spot between the human unique capabilities and high-automated systems?

That’s where human-centered automation makes all the difference. It’s a philosophy that help to decide what we should automate and how leverage human capacity and make us go further, in this case, even more error tolerant.

A system that don’t consider human mind can be make the activity boring and complicated for a pilot to operate, in this way we may lose the best of his or her capacity, that is specially needed when things don’t run as expected.

When the benefits of automation were first discovered, we thought that automate everything would be the best. Now, we question what should be automated and how we should do it.

We have to find the right balance to create more and more failure avoidance, autonomous and sophisticated systems from the perfect marriage between humans and technology.

This is a equation that we should master in the future automated technologies in order to keep aviation safe and also make it cheaper, more convenient and accessible.